While loops in initialize

I am creating an autonomous selector using the V5 screen. I have the code inside a while() loop in competition_initialize(). When autonomous begins, will it automatically exit this loop and run the autonomous code, or do I need to add something to manually exit the loop when the match begins?

Thanks for any help!

from the PROS documentation:

The initialize() function may still be running. Some tasks such as analog_calibrate take time.

If the initialize() function implements some type of loop or autonomous selection routine, verify that it actually has a means of ending.

Here’s a link to my team’s auton changer code. Also we did not use competition initialize. 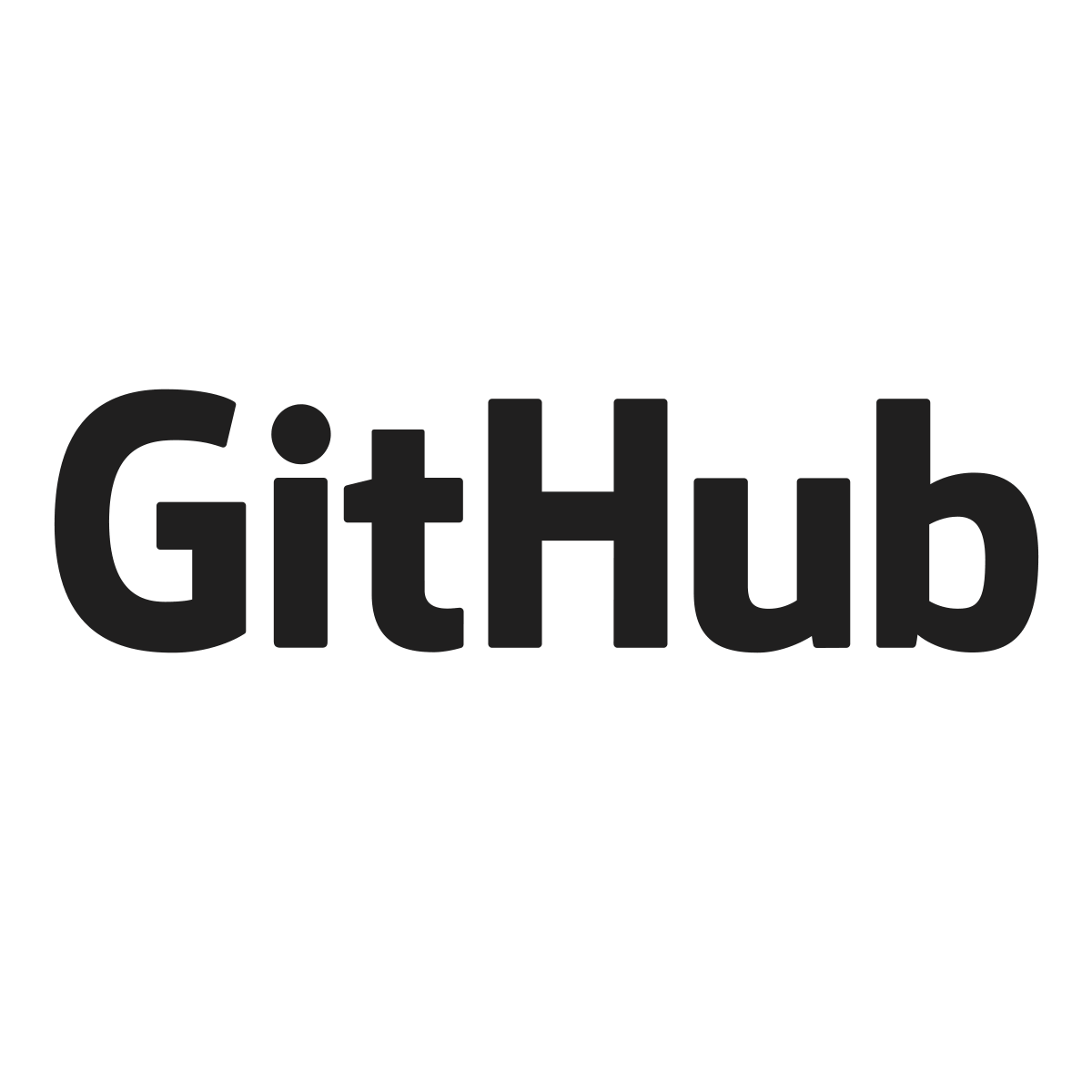 GitHub is where people build software. More than 31 million people use GitHub to discover, fork, and contribute to over 100 million projects.

GitHub is where people build software. More than 31 million people use GitHub to discover, fork, and contribute to over 100 million projects.

To answer your general question, competition initialize is the exact same thing as pre-auton and runs before the match begins. We didn’t use competition initialize, so our auton changer code always runs. You just toggle to the right autonomous and it will set your auton and when you start the auton period, it will run that selected auton (no need for center button)