Who should we lobby for as a speaker at Vex Worlds?

I will throw out the first idea.

Lobby to get Simone Giertz to come to Vex Worlds this coming year. (Maybe if she agreed to a PG-filter) She encompasses the build your robots to do weird things - that may not always work well, but always have high comedic value. Just what aspiring roboteers need - inspiration yet approachable to make cool crazy robots.

For instance, the popcorn helmet:
http://makezine.com/2016/04/07/simone-giertz-joins-tested-builds-popcorn-helmet/ 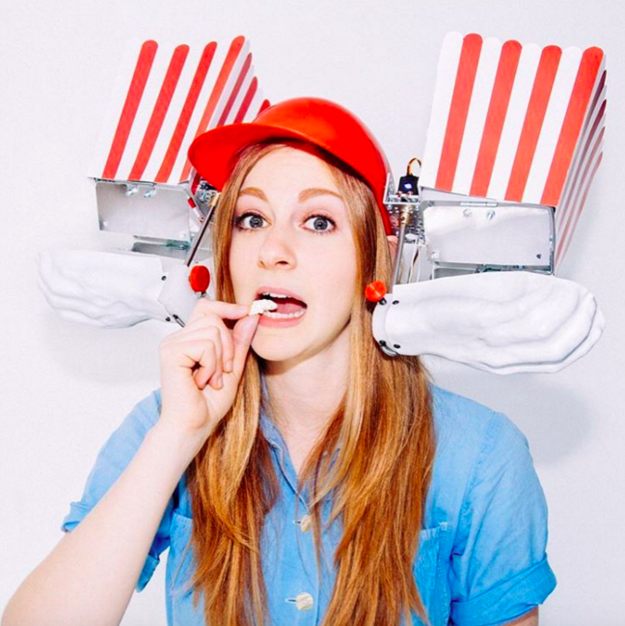 More can be found here: 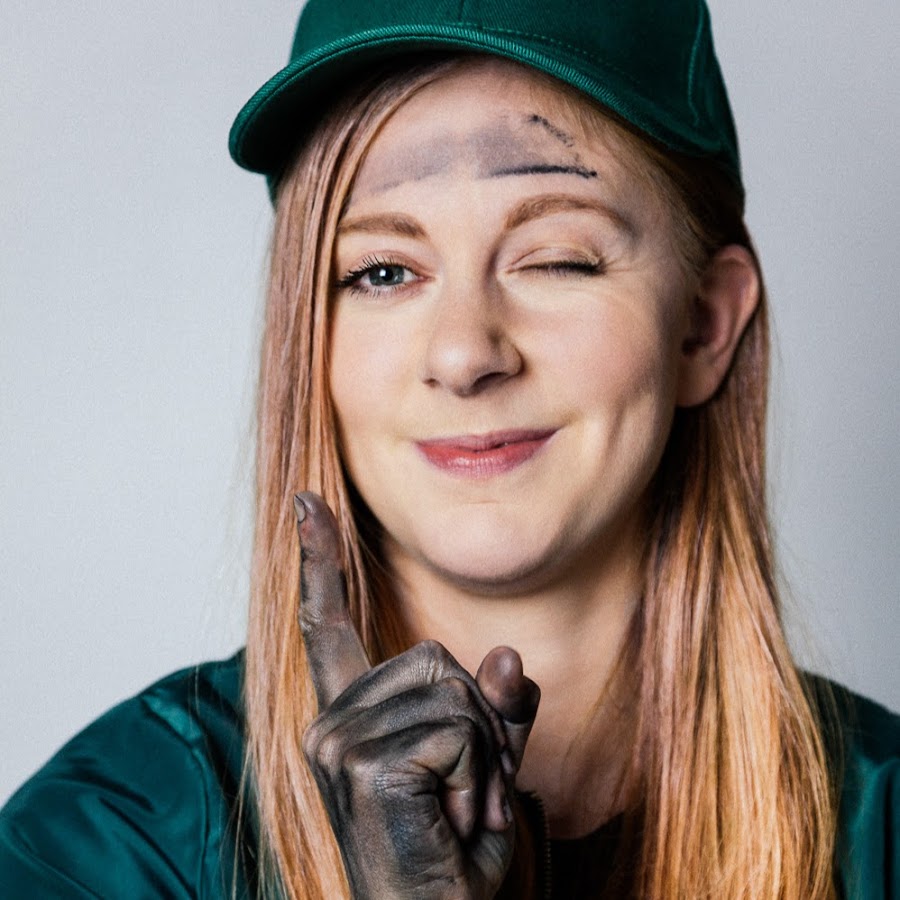 Maker/robotics enthusiast/non-engineer. Have become somewhat of an expert in shitty robots. Swedish but sound American just to confuse you. Want to send me s... 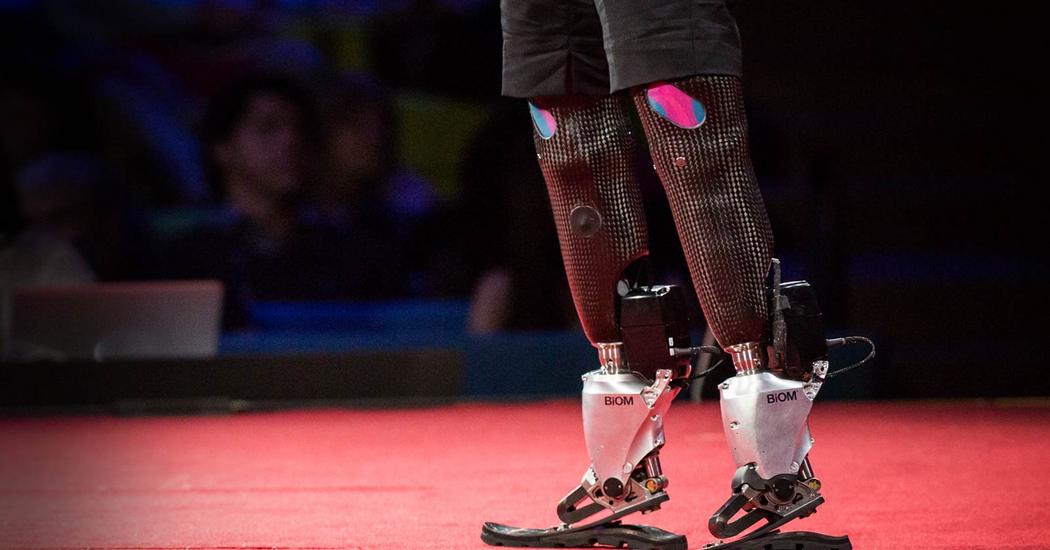 The new bionics that let us run, climb and dance

Hugh Herr is building the next generation of bionic limbs, robotic prosthetics inspired by nature's own designs. Herr lost both legs in a climbing accident 30 years ago; now, as the head of the MIT Media Lab's Biomechatronics group, he shows his...

hands down a most inspirational person to those who overcome major obstacles to better themselves and others.

As long as it isn’t Tony Hawk…

I would love to see adam savage at worlds.

I second Neil deGrasse Tyson, and I also second the “as long as it’s not Tony Hawk”. That was embarrassing that year.

But maybe the next president? If Hilary wins I could totally imagine her going on and on about STEM careers for women at worlds. Not sure if Trump would do the same, but I think he would approve of Starstruck lol

Not sure if Trump would do the same, but I think he would approve of Starstruck

“Super awesome, better than all the losers, best there has ever been and ever will be, game only for winning winners, Starstruck!”

How about just the whole Mythbusters crew? If they really wanted, they might be able to run an episode at Worlds, which would be great publicity for Vex.

The Mythbusters show is over, so they wouldn’t be filming any episodes. They had their last ever episode not too long ago.