What happened to the world rankings?
It looks like the results from the APAC qualifier got lost somewhere few hours ago.
A database glitch?

The awards list for the APAC doesn’t say that any of the teams qualify for the world championship, it could be that it’s not a qualifying event and the scores shouldn’t have been there in the first place.
New Bitmap Image (3).bmp (18.9 KB)

I’m pretty sure non qualifying events still put scores into world rankings, it’s just that you can’t get qualified to go to worlds via the awards at that event. Maybe this isn’t a glitch, honestly I always thought the scores seemed unreasonably high for just driver skills, maybe there was miscalculation or false scoring at the event and they’re fixing that now? That doesn’t seem probable as vex would never screw teams over like that, but who knows, something might’ve changed their minds.

Then why is it that only the elementary division had scores on the world rank and not the middle school division?

Also, this happened just a couple days before scores became official and are used to qualify teams for state/regional championships. This would be a reasonable time to go through and “clean house” to remove any scores that shouldn’t be there.

Then why is it that only the elementary division had scores on the world rank and not the middle school division?

The World Ranking page DID include middle school results. They just weren’t as good as the Elementary results.

The World Ranking page DID include middle school results. They just weren’t as good as the Elementary results.

Are you sure? I remember thinking it was odd that they only had the elementary teams up when they were first posted (they also didn’t show up until a month after the event took place). 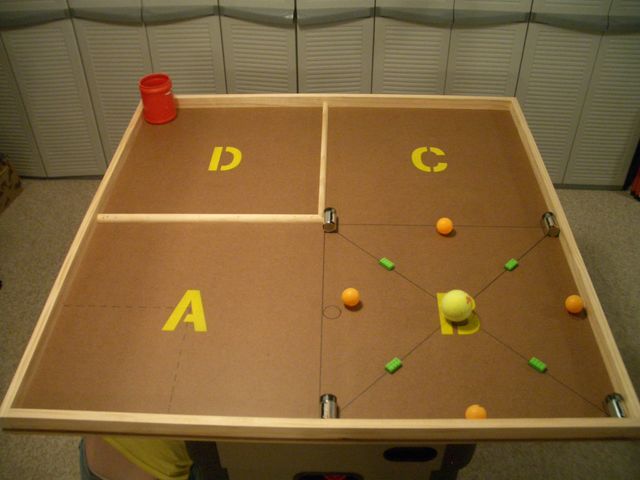 The team names no longer appear on the results page.

I don’t think this is very fair for all those elm teams that thought they were going to worlds. The mis-scoring was the event’s fault, and Vex’s fault for not making sure the event followed the rules. It’s unfortunate that at the last minute teams are told their scores don’t count when it’s too late to go to another event and make it up. The proper thing to do would be to allow those APAC teams to go to worlds but also remove the scores from the world rankings, allowing 30 more teams to go to worlds.

I don’t think we can really say what should or should not happen. I think we’re all guessing about everything. I’m sure VEX is working to correct things. If it would be fair to invite some of the teams to Worlds, I’m sure they will be invited.

Yes indeed Steve. Well said. What you say is true. We cannot make assumptions as to what happened with the APAC scores. VEX is doing a great job at keeping all teams informed. I’m sure this is not the first and last time glitches like this will happen. Thanks Steve.