Worst robot mistakes ever made

Hello VEX people!
What are your worst mistakes you ever made on your robot? I once forgot a few pins on an IQ bot and in one practice run crash a plate and three pins flew out of the robot and the side of the robot sorta just collapsed. unfortunately i have no picture though.

(How to hide characters)

lol yes i know exactly how you feel

During the VEX IQ Next Level season, 2 weeks before going to worlds, the School Board invited us to hold an “exhibit” match before going to Worlds. So because I wanted the robot to look aesthetically pleasing, I moved the bot’s license plates from the arm to the fangs (Otherwise known as the hooks or grabbers). So I assumed this aesthetic change won’t change any of the robot’s performance, but I was wrong. When it came to the “exhibit” match, the bot was incapable of hooking onto the hubs.
I wish I had a video of it, but here is the image of the bot 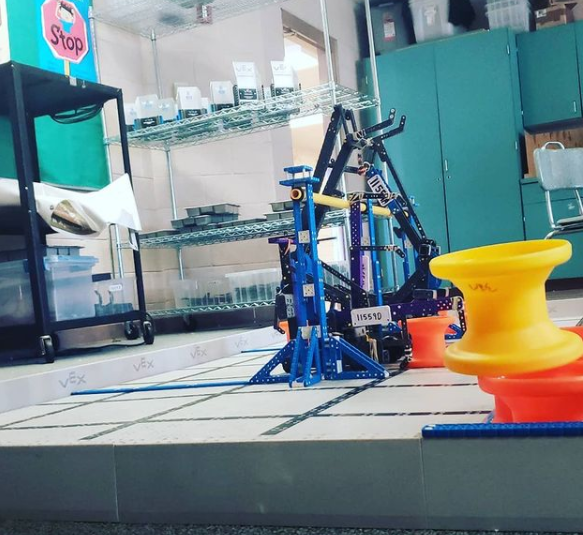 The bot I am referring to is the one with the 11559A license plate, not the D-team.
Here is a better image before going to Worlds, also do not question the angled position of the brain: 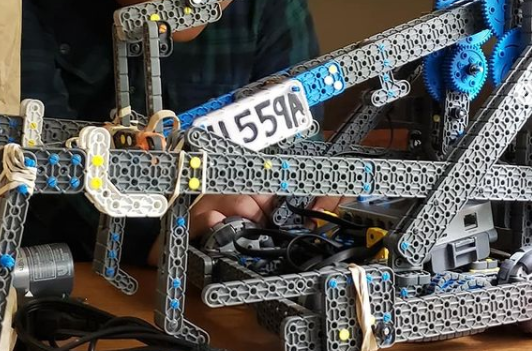 Our team has a record of building arms using hte 1x20 beams in IQ. we did if for next level and for rise above. the arms worked extremely well the lifted fast and they were light weight… but both times we broke our 4bar because lifting the robot and multiple risers was to much strain for the arm. the only problem is that we didnt realize it would break until we were at states and were practicing for a match in 5min and it broke resulting in having to dismantle half the arm and re building it. it wans not fun. We also used some plastic shafts on our drive in next level and they were buried in the robot so when those gave out right befor a match at workds we had to scramble to fix that.

This entire robot was a mistake. It was so slow that it took more than half the match to grab all the hubs get across that field. And yes, it was legal. 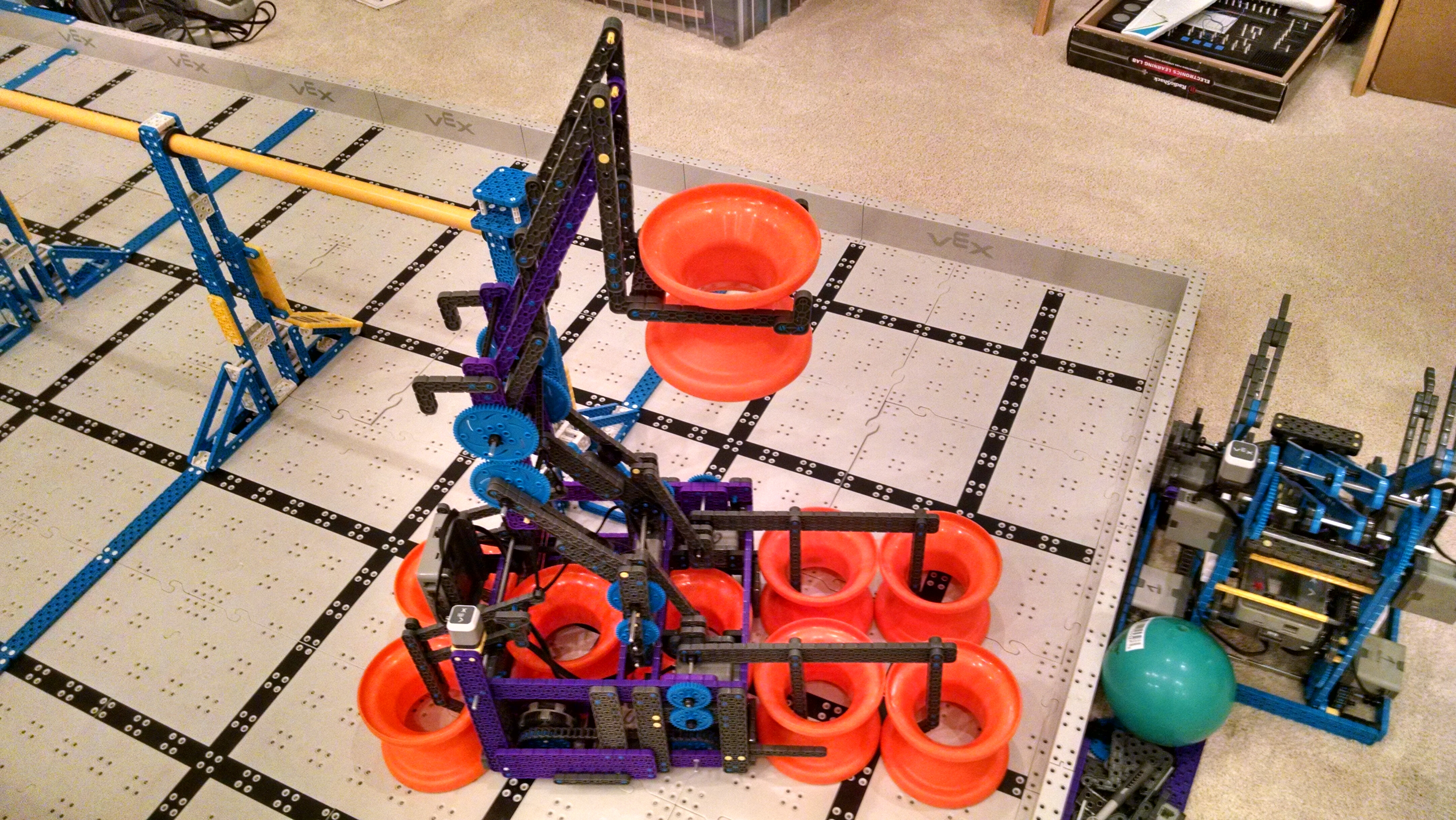 2 Motor Drive. And sadly, we made that mistake twice.

Being a cap bot in turning point.

Being a lift/claw bot in Tower Takeover.

that is… actually impressive

The worst thing I ever did was trying to beat caution tape at a LRT…with a caution tape clone. The robot itself was dumb enough but trying to go to a LRT a day after building the bot was even dumber. No wonder why we were last.

i did a dumb
I forgot to put bearings on an arm, now part of the arm exploded

I tried to build an oil drill, but it came apart when we deployed it.

Also what is vex?

wait how come i didnt know about that

Taking a crunchbot to states for Change Up (we were a first year team with no experience, don’t judge)