Your Best Skills Runs for driver & Autonomous for V IQ

I’m trying to figure out what everyone’s skills runs will be at Vex Worlds, or at least what everyone thinks will be the cut off. The questions I have are:

What could be done for the kids to get a higher score? The are using a mantis style that can pull two hubs.

@Dino can you link the videos?

My team have got about 21 points for driver and 21 points for autonomous, working on improving upon the driver skills score in particular with more complex strategies.

I believe that is one of the top three scores in the UK (where I compete), but I don’t think it will be that good in terms of world rankings should we qualify for worlds. Our UK National Championships (Worlds Qualifying) event is this weekend so wish us luck.

Im pretty sure they are talking about iq

I believe the OP was asking about IQ

What could be done for the kids to get a higher score? The are using a mantis style that can pull two hubs.

That’s a pretty decent score. Are you using the side by side stingers each on a motor? We have teams that are in the 16-17 range with a single stinger. They were spending too much time messing around trying to get the second hub on the stinger.

@gilmorkn472 and yes, this is the IQ forum. Although I was amused that IQ programmers were able to get double the auto scores when compared to their bigger brothers. I’m watching IQ roboteers starting to enter VRC HS and they are a force to be reckoned with. 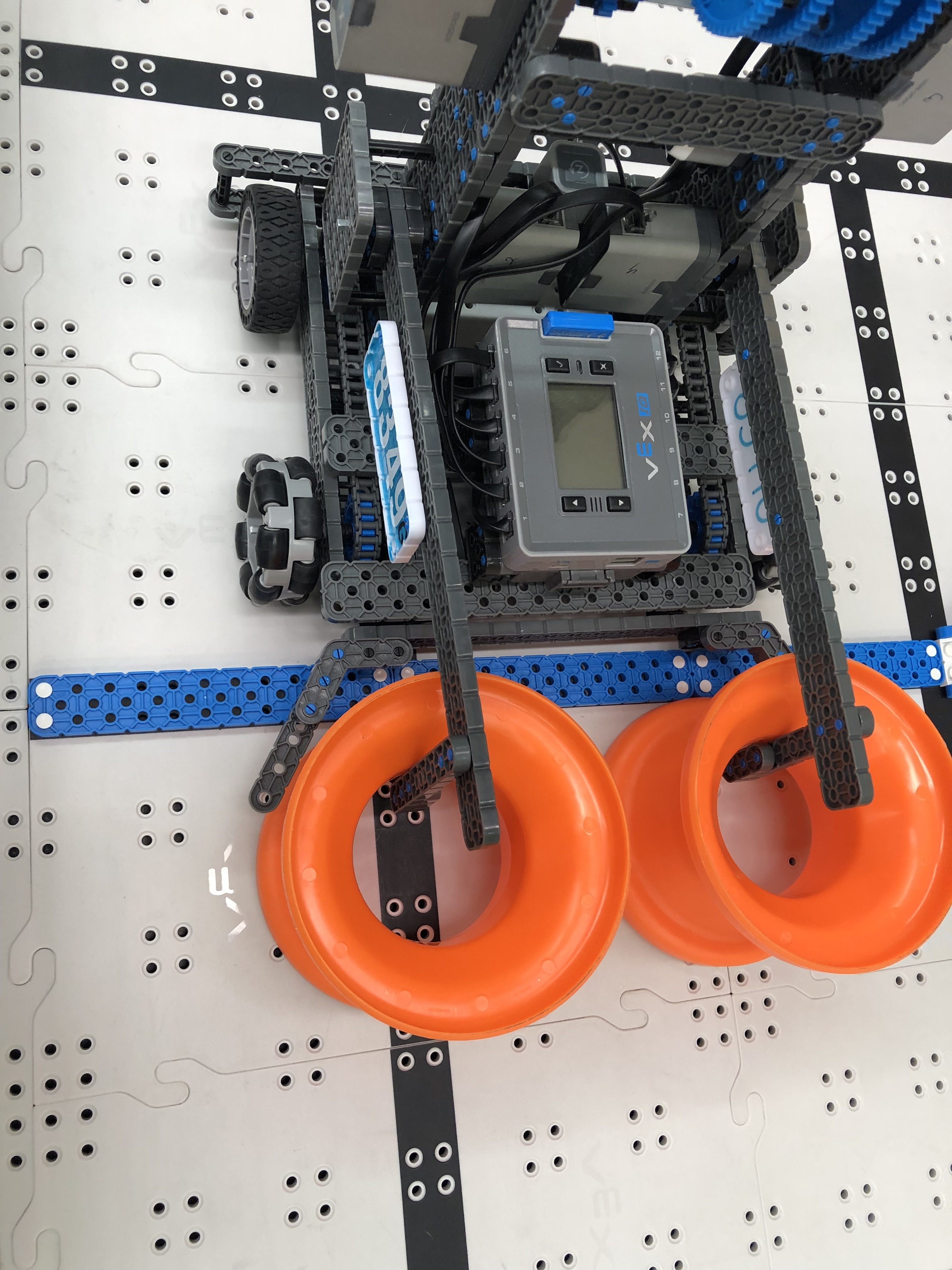 @Foster They are using 2 stingers on independent motors, but are programmed on one button for up and another for down. The thing that helps them is the guides they installed on the front to funnel hubs and then they just put the arms down to hook them. They score 19pts in 45 Sec. Arm is a 4 bar with a 15 to 1 ratio.