this gave me an idea: ratchets on wheels

I would go with four, just because of the extra power. That way you can get to where you are trying to go without frustration and also build a bigger and heavier robot. Also, with defensive robots being viable options for this year, you will want to have the power to get past other robots, such as wall bots and cap bots.

I was conflating acceleration and top speed. They are not the same. See conversation below.

What about a 6 motor drivetrain

As @technik3k posted above, they do lose torque but they also gain speed. With the old legacy motors that may have been true do to them not being able to handle the extra pressure, causing to bog down, but the V5 system has more than enough strength to handle it, and I have seen a standard all omni drive that is directly driven goes to an X-drive and it is noticeably faster.

X-Drives go faster, but have less torque.A X-Drive is about the same as having a 1.41:1 gear ratio. If you build 4 motor x-drive and a 4 motor base, the X-Drive will beat it in a race but lose in a pushing battle.

I can see how that might be possible, especially at a light load. It would definitely be the case if the motors were being controlled by speed of rotation. I’d be curious to see the experiment done with a decent sized load.

Based on A = F/M… you know what top speed IS going to be faster on the X drive as long as the friction is the same. I’m pretty confident a regular drive will have better acceleration. I’d love to see a 12 foot drag race with both drives and a decent weight load.

I don’t think it’s reduced torque per say - although the effect is the same. The motors are twisting just as hard, but they are pushing at a 45° angle, so force in the forward direction = force × Sin(45°).

this was a joke I posted a while below, but I’m thinking about it for real now: a 30 pound robot with 8 motors for drivetrain geared to insane ratios. Is this worth it?

I’m thinking about it for real now: a 30 pound robot with 8 motors for drivetrain geared to insane ratios. Is this worth it?

To score winning points - no.

Mine was under the assumption that V5 is approx 2.5* stronger than a standard 393 motor.

for the 100RPM to 100RPM settings on both. The 200RPM setting is still overall stronger than the high speed gear set on the legacy motors, but not that much stronger.

I haven’t been here for a while, and missed this explosive conversation. I’ll try and sum up a few things that I’ve noted, as well as put in a few of my own views (instead of studying for exams) 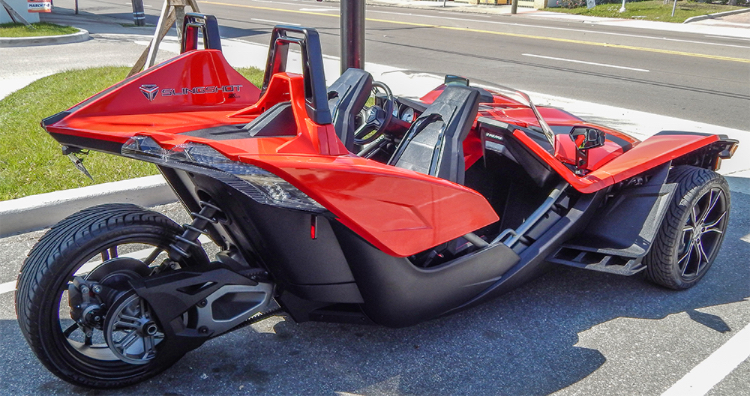 (Not mine, I just found it online)

Front 2 wheels are main power, and make it turn.
Also the back wheel would have to be an Omni wheel.

Probably not very viable, but it would work if you just had to have access to an extra motor. I think it’s also known as an a-drive.

Do not do a 2 motor drive. Vex is about what you can do, but also speed. If you can do something well and really fast and then play defense, you will do really well. I am using a 4 motor drive but this year I hope we see some tray stackers with 6 motor drives.

Are there any teams that do this?

why not 2 motors to a diff in the rear and 1 motor up front for ackerman steering? Or is that too complicated?

I got one of those for ya https://youtu.be/ux8r3FH2Zj8, probably not worth is, but it is definitely doable