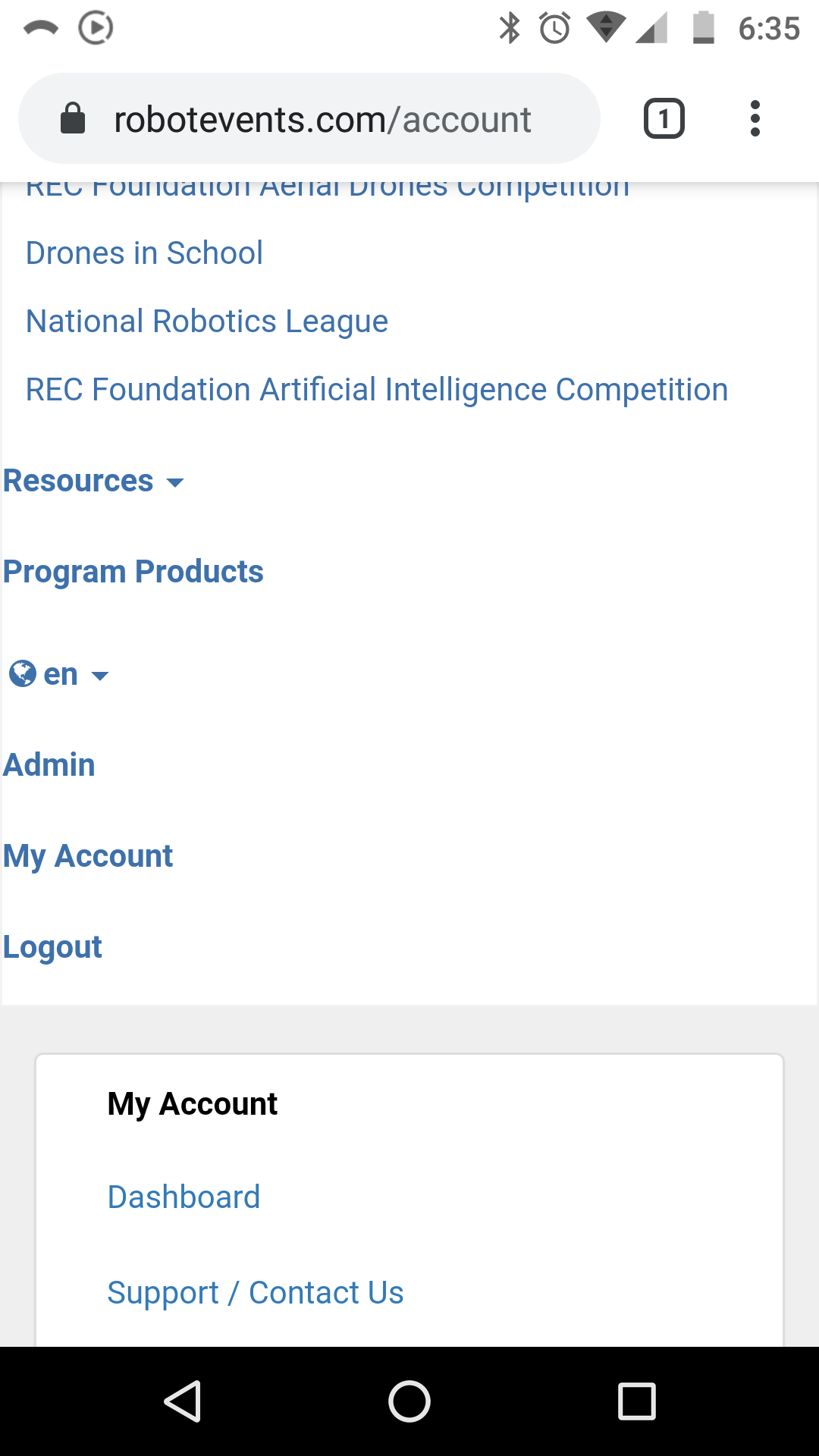 Yes, this was announced a few months ago. Some VEXU teams currently have the parts and stuff. There was supposed to be a demo at worlds this year. They were to play a match of Tower Takeover, but fully autonomously.

I think WPI was the first team to have a fully autonomous robot at worlds.
NBN:

So Team GOAT would like to present some explanations of its Lidar code that ran at the VEXU world championship. We thought it would be a fun interesting challenge to make a dynamic autonomous(auto located balls around the field and pick them up) that we had programmed ourselves 100%(I believe it was the first fully autonomous individually programmed vex robot ever). This is obviously a difficult challenge in its self, but what made it even more difficult is we decided to forgo any additional pro…

Here is a reveal and explanation of Vex U team WPI1’s completely autonomous robot that we competed at worlds with. We did about as well as we had hoped, winning one match and being competitive in around five others. Thanks to all the people that came up to our pits asking questions or taking a picture with us after a match. I was happy to see that people are interested in advanced programming and liked the idea of a robot driving itself. I can certainly say that I much preferred the robot drive …

Was wondering when someone would notice this on the forums, VEXU teams got an email about this back in January but I don’t think it was publicly announced other than that. Here’s the email we got:

The Robotics Education & Competition (REC) Foundation is pleased to announce our new Artificial Intelligence Competition (RAIC). This year, we have selected a few of our VEX U teams to experience the new competition and demonstrate it at the VEX Robotics World Championship in Louisville, KY.

RAIC will be available to VEX U teams as an extension of the VEX U competition starting next season. We hope you join us in celebrating the teams’ success this April at VEX Worlds as we cheer them on in RAIC! Please contact support@roboticseducation.org with any questions.

Dan Mantz mentioned abt this to me.
I was very excited abt it actually, and one of those new things that I was hoping to take a look for this worlds.

Let’s hope there will still be some sort of a proper launch for this event.

I know and I am so excited they announced this competition.
@Bob_Mimlitch_III probably the most exciting announcement from vex in years. At least for me

Ooh, sounds nice, I was thinking about making a super dumbed down self driving bot with just vex stuff

From what I understand it is supposed to be practically 100% autonomous with lots of sensors being used.

It is aimed at VEXU and more using non vex sensors because they are more powerful for something like that. You want a camera that can recognize the objects not just the color. You also need a way to transmit the data and video which you can’t do with vex stuff only.