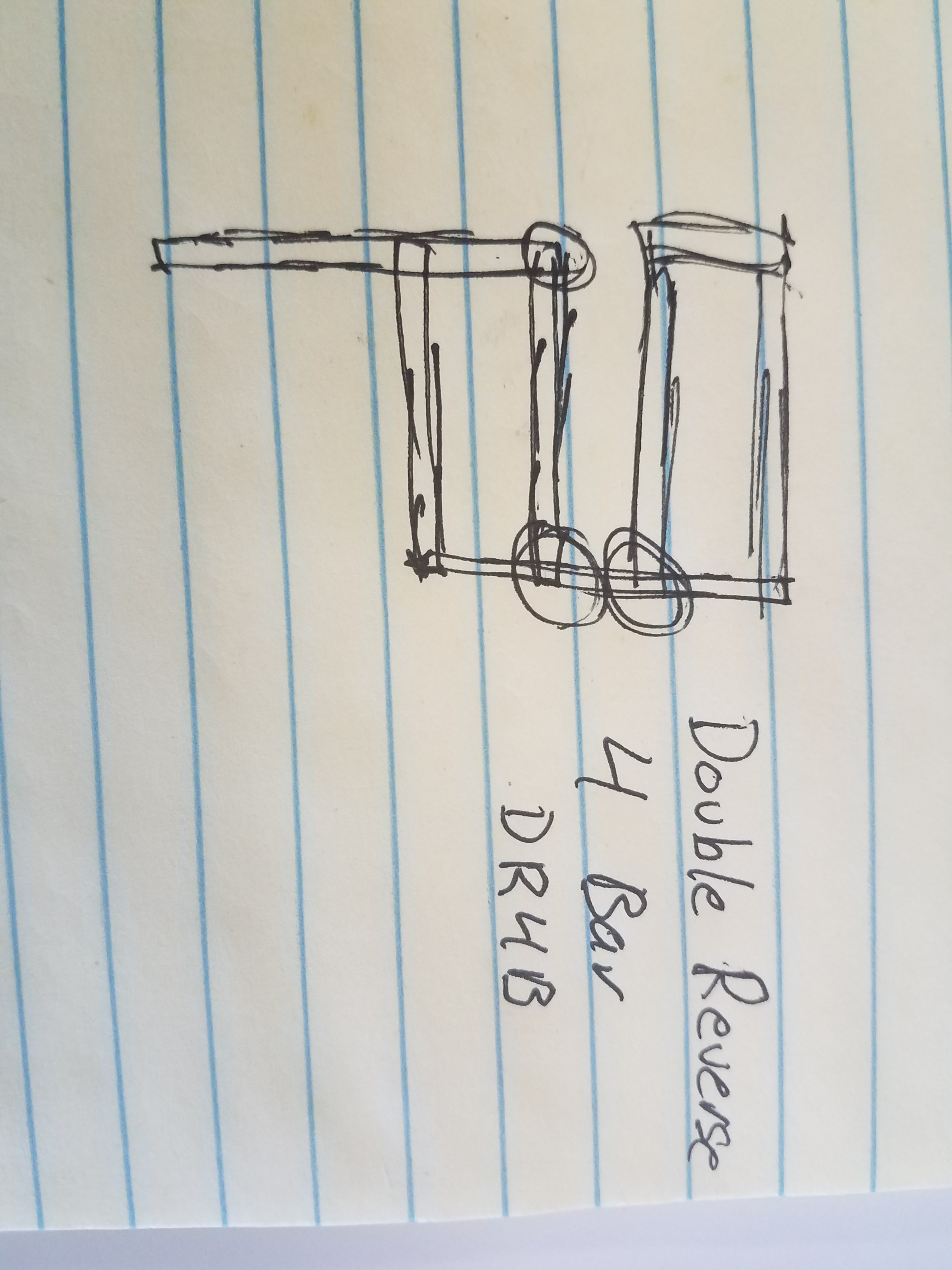 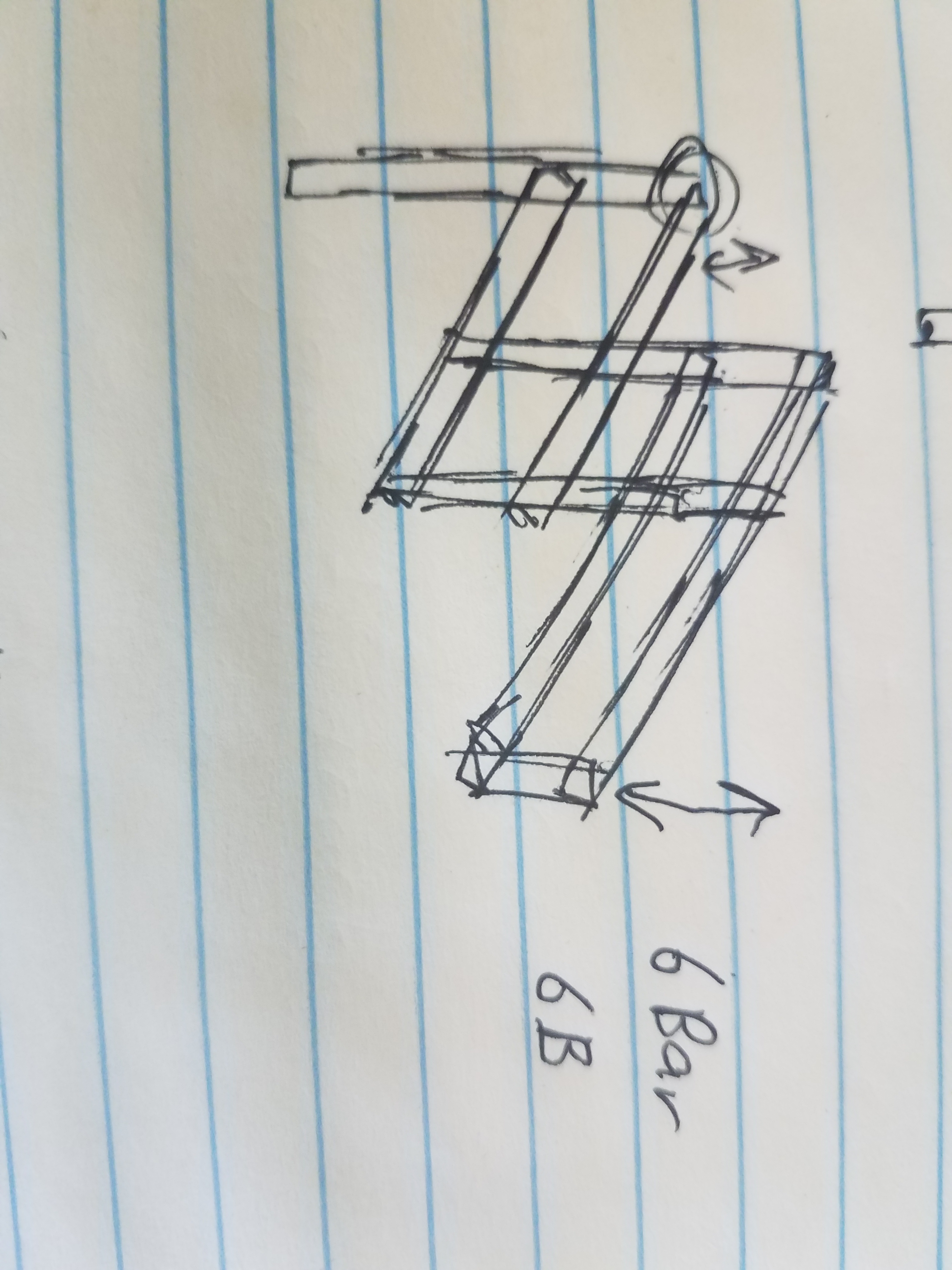 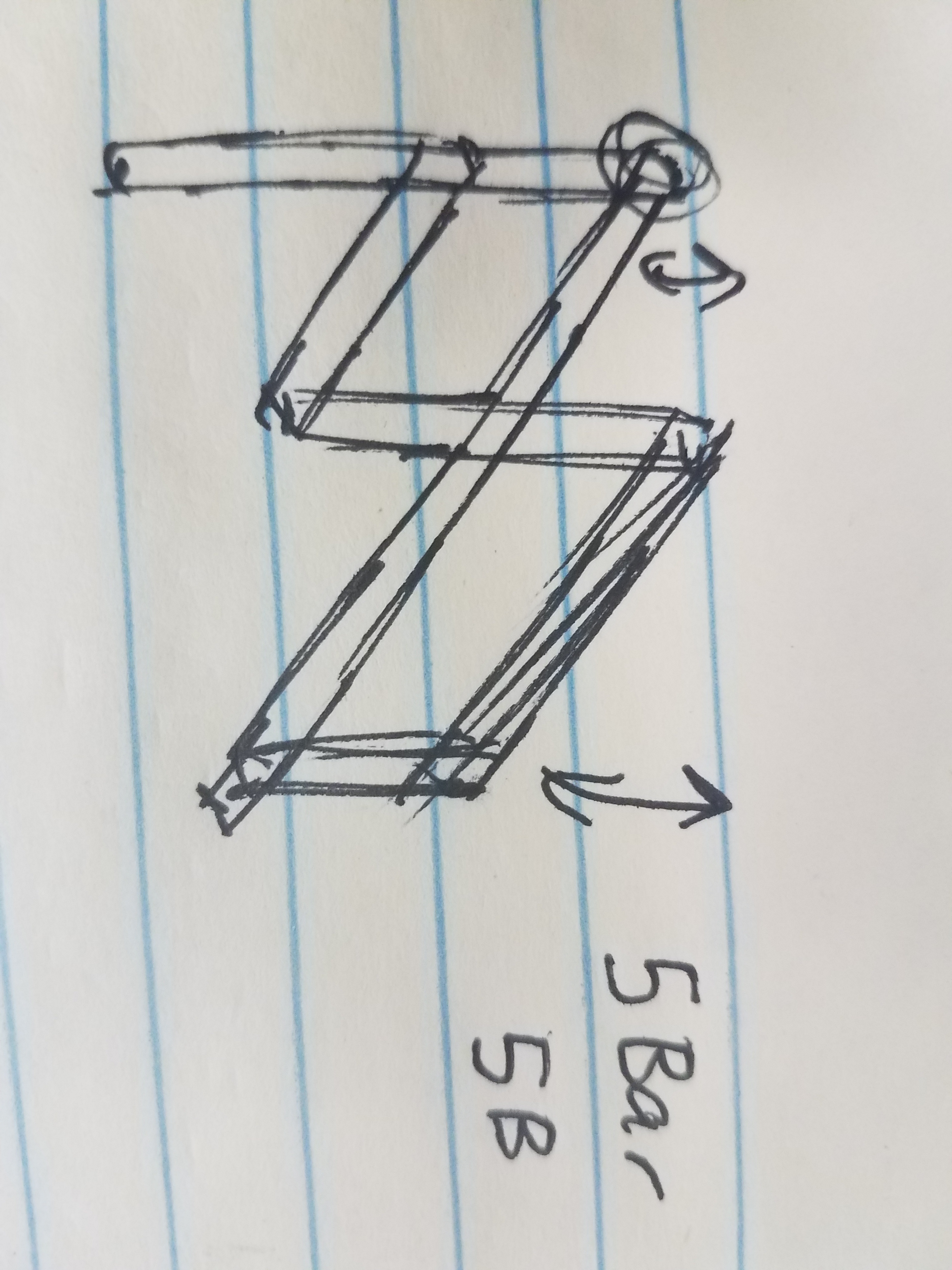 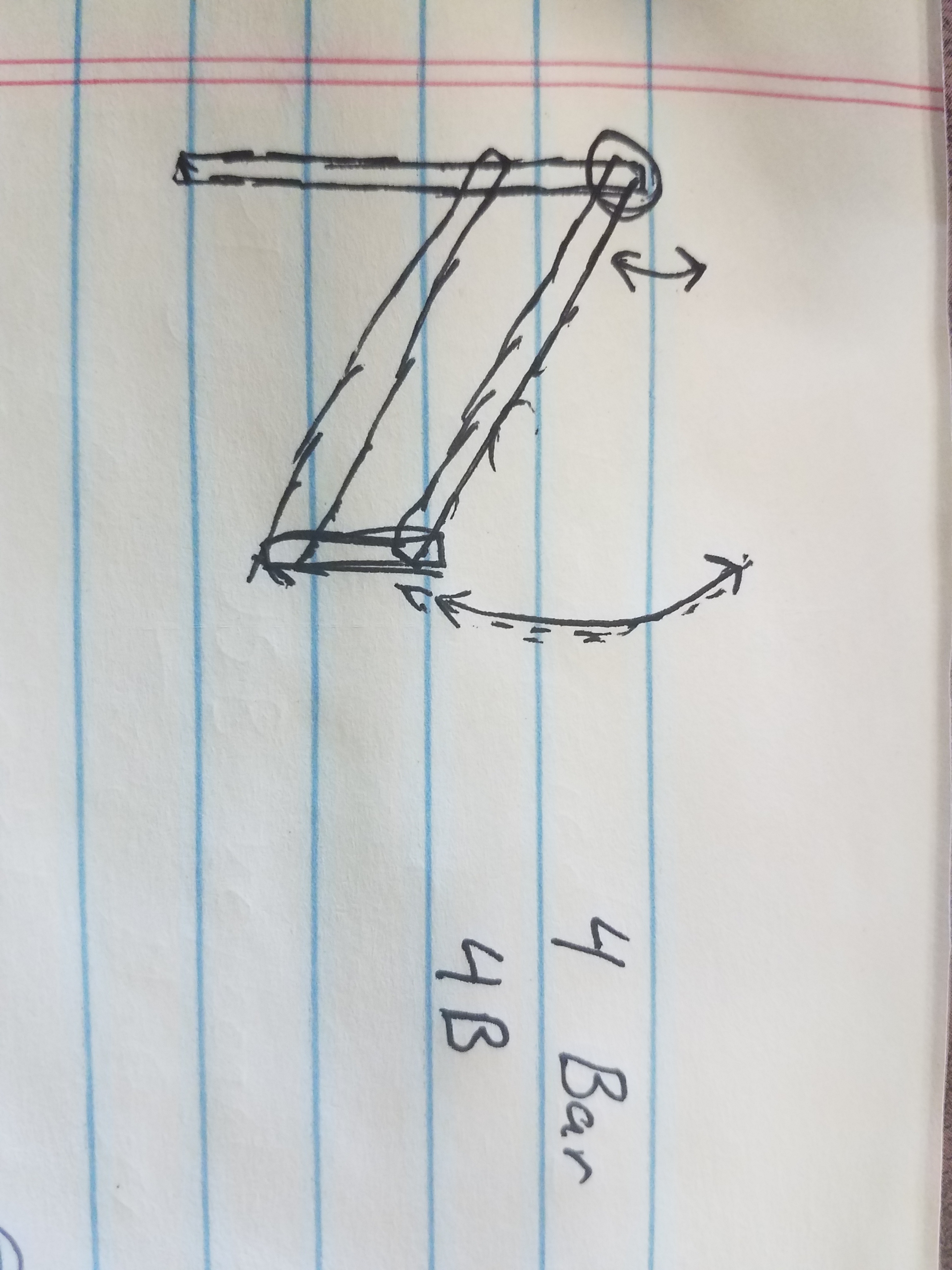 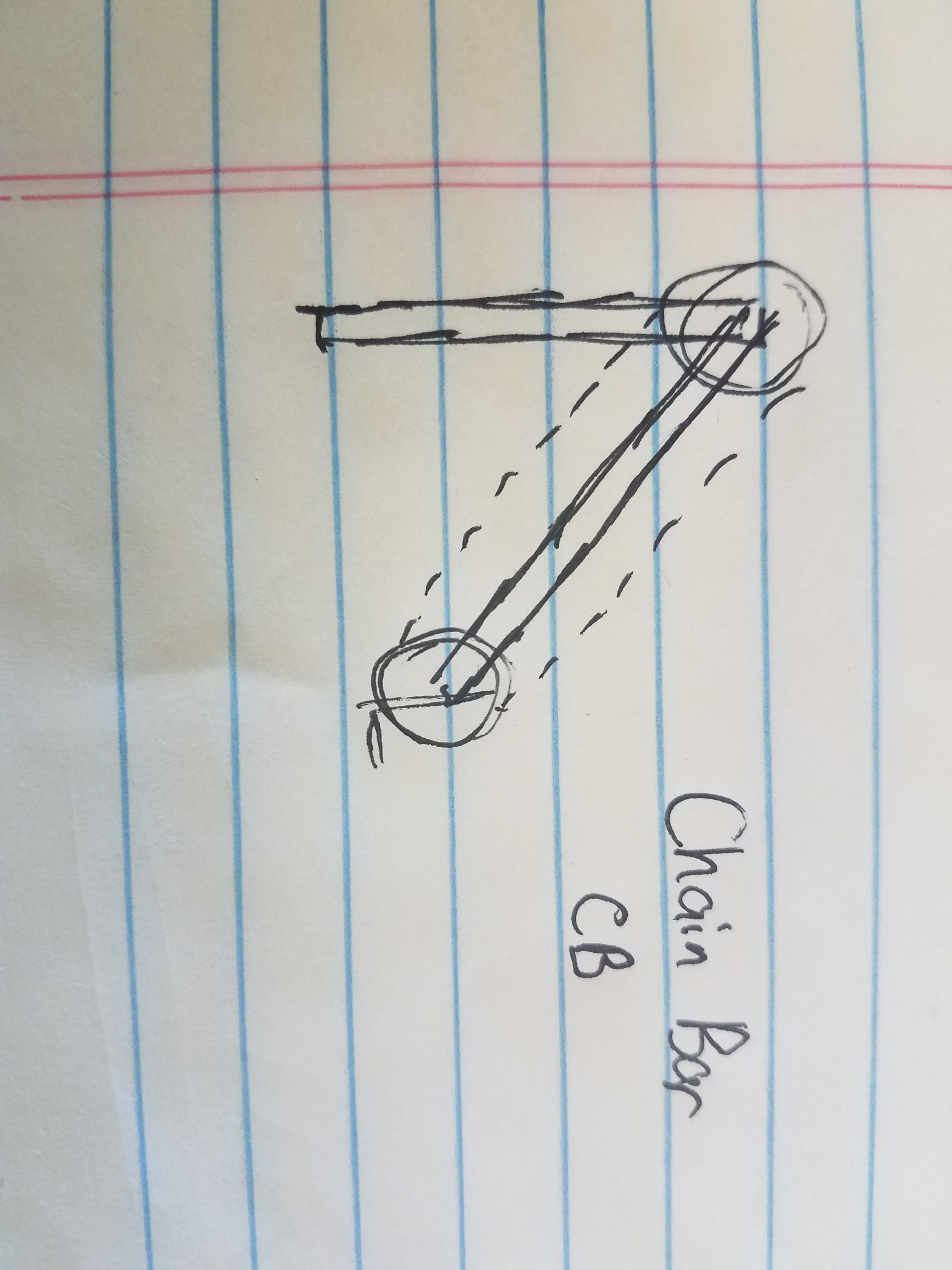 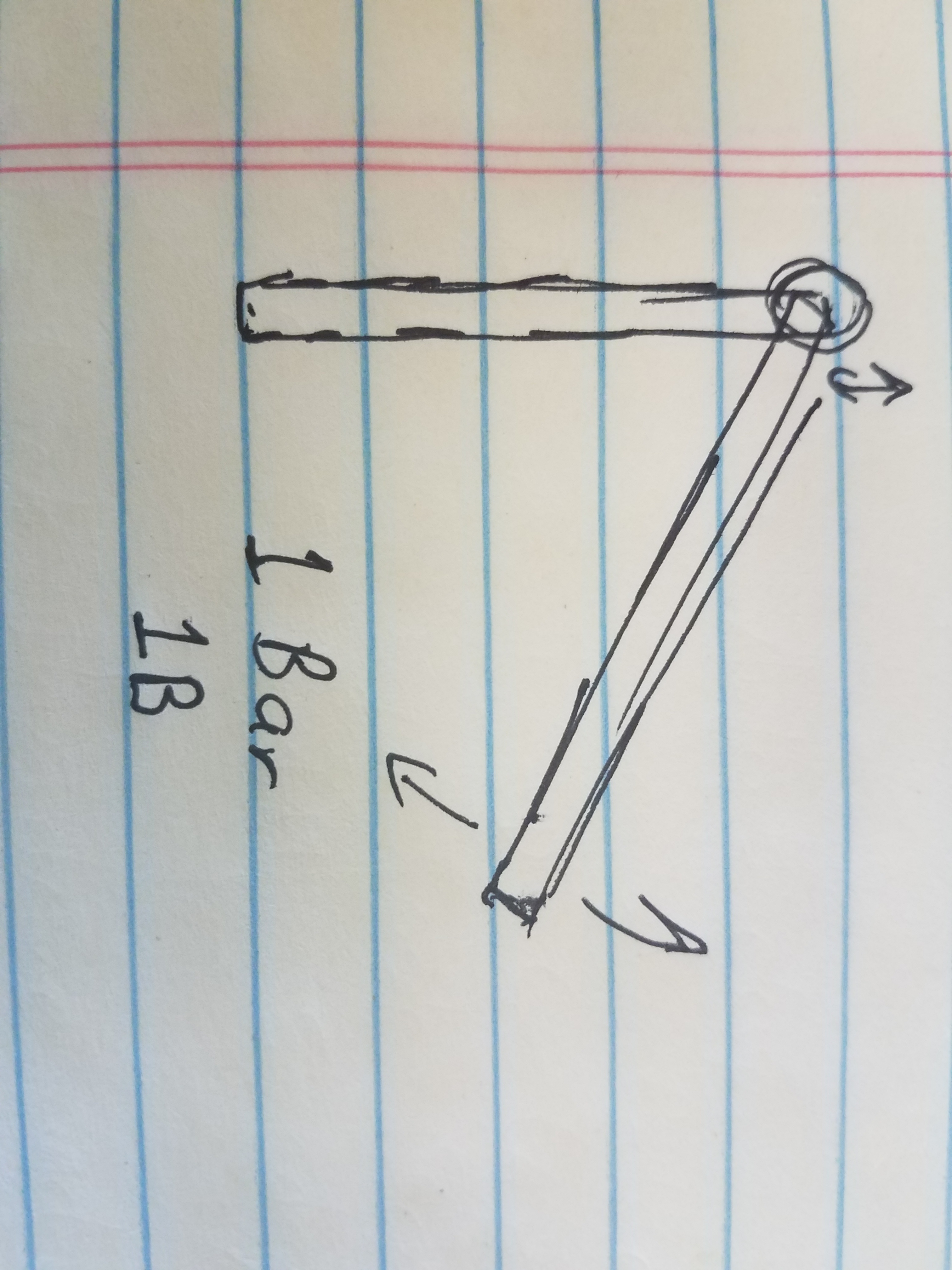 I know we switched to BO1 last season. Is that still the rule for this season? (not arguing the merits of either, just want to know the current rule).

RCEF could still potentially change it for State or Worlds, but that’s a longshot.

The rules for a tournament are found in the game manual (around page 35 of the pdf, linked here for your convenience): https://link.vex.com/docs/vrc-tower-takeover/TowerTakeover-GameManual

I know what he has labeled as an “6 bar” is technically an 8 bar linkage but I think that “double 4 bar” is a bit more informative since an “8 bar” is usually referring to his “5-bar” but with another stage. Just like you wouldn’t call a mechanically linked “dr4b” an “8 bar”.

While I realize that these abbreviations and names are ubiquitous in the VEX community, I hope everyone realizes that outside of competitive robotics, these “linkage names” are not common or standard industry (or mechanical engineering) names. Even the most common mechanism, the “4-bar” is actually an entirely different type of mechanism to most any non-vex-knowledgeable-mechanical engineer: https://en.wikipedia.org/wiki/Four-bar_linkage

(and we won’t even get started as to who Danny or Goliath are!)

Very true. I have tried to get some of our teams to absorb actual 4 Bar Linkage design for a few different things in the past, but none have really wanted to deal with that.

Most people know it by PROS, but it stands for Purdue Robotics Operating System. It is another coding platform for VEX.

Actually, that is no longer true. PROS quietly had a name change:

we just didn’t want to deal with any hoops involved with continuing to use the Purdue name, not that we specifically have no affiliation with Purdue.

If you feel like it, you could get away with calling it BROS or any other letter due to the nature of recursive acronyms

I stand corrected! I had no idea that happened. My bad.

Anyway, for those who are wondering how do you “name” or “number” the bar linkage, you can take a look at this document:

This summary is confusing to me… strictly speaking, wouldn’t this definition mean that a standard 6 bar should be called a 7 bar? It has 7 nodes/joints

Some people also refer to them by how many parallel bars there are in one direction or another. Or just by orders of complexity. There is not a real rule. These do not come from industry norm or international standard, just common usage among teenagers.

Also, sometimes a specific drive will be called a Holonomic drive. This does not refer to any particular configuration of wheels, as both of the above as well as Mecanum drives are all Holonomic. Holonomic vs Non-Holonomic is just whether or not it can control all available degrees of freedom. Drive, Strafe, Rotate in place.

Bling drive: A style of building a 6-wheel chassis where two of the omni-wheels are “locked”, or have screws shoved between the rubber rollers and the plastic wheel frame.

Think you are referring to that point in the middle of the centre, Long c-channel?

That point is not considered a node.
An easier and simpler definition of a node or joint is a point that joins up different linkages and there is movement,

So technically, that point in the centre of the Long c-channel is on the same linkage.

It is definitely confusing. And another thing to note is that the n-bar linkage in VRC is not the same as the conventional n-bar in industry. So this adds on to the confusion.

I’d just like to point out a couple of other threads with very similar intents:

I’ve noticed quite a few newly christened names for assemblies or parts. (Mostly the Hyukapult, which is just a 2-Ball catapult with capabilities to shoot from multiple distances) I’d like to invite a (friendly) discussion over the naming of parts, assemblies, linkages, etc. over how obscure names can be until they are no longer recognizable. (ie. Danny Lift vs. DR4B) Specifically, I recognize a few users, such as @ meng and @ Foster have had opinions on this topic, but were without a dedicate…

So, I figured I would make a post just to inform people who either recently joined the forum or robotics about some of the different terms used on the forum. The answer below will be a wiki, if I forgot stuff, feel free to insert it.

Oh goodness no. It’s sorta funny when other teams hear that term and have no idea what’s going on.

we started calling them “pucks” already. Simple clean effective and gets the point across

I think this says it well. As scientists and engineers, we use specific terms that the industry recognizes. I am not saying people who feel they have invented or innovated should not have the joy of naming their creation, however, they should qualify it - “this is 8-32 screw with a triangular head that we call FooBar”. Note if this is an invention, publicly disclosing it probably removes some IP protections in different jurisdictions. Consult your local IP Law Firm for advice on how to pro…