DROW Hour of Code Save the Coral Reef Leader Board

I’ve edited a post to remove an email address.

It’s the Notch of Vex forum him self DRow.

It’s the Notch of Vex forum him self DRow.

Just in case you were wondering… this is what was in Illyanas message under the arrow:

I saved the map and went on the forums to see if anyone else had found the pseudo-player. There were none. I created my own topic telling of the man and asking if anyone had a similar experience. The post was deleted within five minutes. I tried again and the topic was deleted even faster. I received a PM from username Herobrine containing one word Stop. When I went to look at Herobrines profile the page=“404 d”

I received an email from another forum user. He claimed the mods can read the forum user messages so we were safer using email. The emailer claimed that he had seen the mystery player too and had a small directory of other users who had seen him as well. Their worlds were littered with obviously man-made features as well and described their mystery player to have no pupils.

About a month passed until I heard from my informant again. Some of the people who had encountered the mystery man had looked into the name Herobrine and found that name to be frequently used by a Swedish gamer. After some further information gathering it was revealed to be the brother of Notch. I personally emailed Notch and asked him if he had a brother. It took him a while but he emailed me back a very short message:

I did but he is no longer with us. 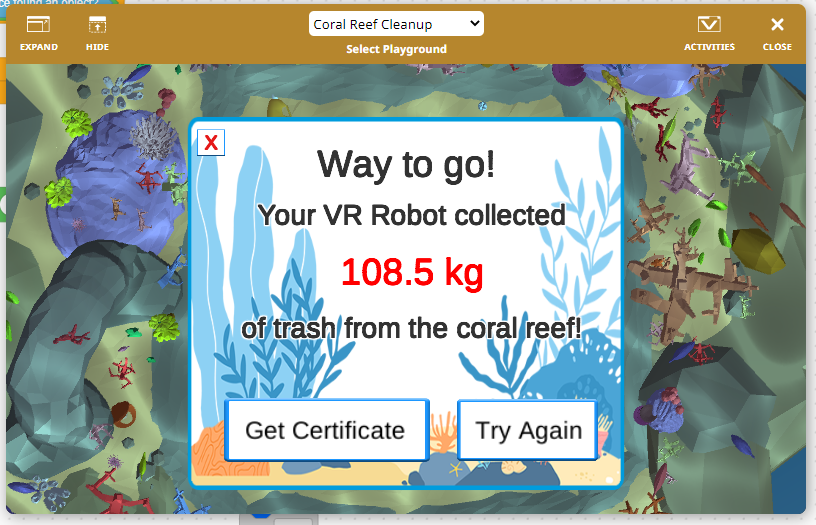 better than mine
I keep hitting the wall and breaking things

So the strategy I used is to have the robot wait for a while so that there can be more trash generated.

I read this in early January, and it inspired me to try it myself. With some serious trial and error, I finally broke the 110 kg barrier.
The trick was just optimizing the wait time. 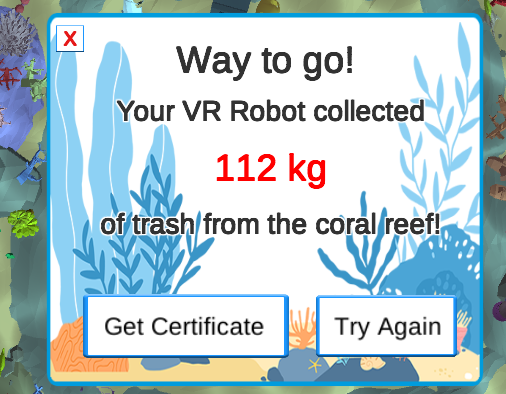