Have any VEX teams ever been banned before?

I was at a competition and they were going over the rules and one of them was saying that you could get permanently banned from the REC foundation, anyone know if this has happened before?

No, there is no VEX foundation.

Are you talking about the REC foundation? 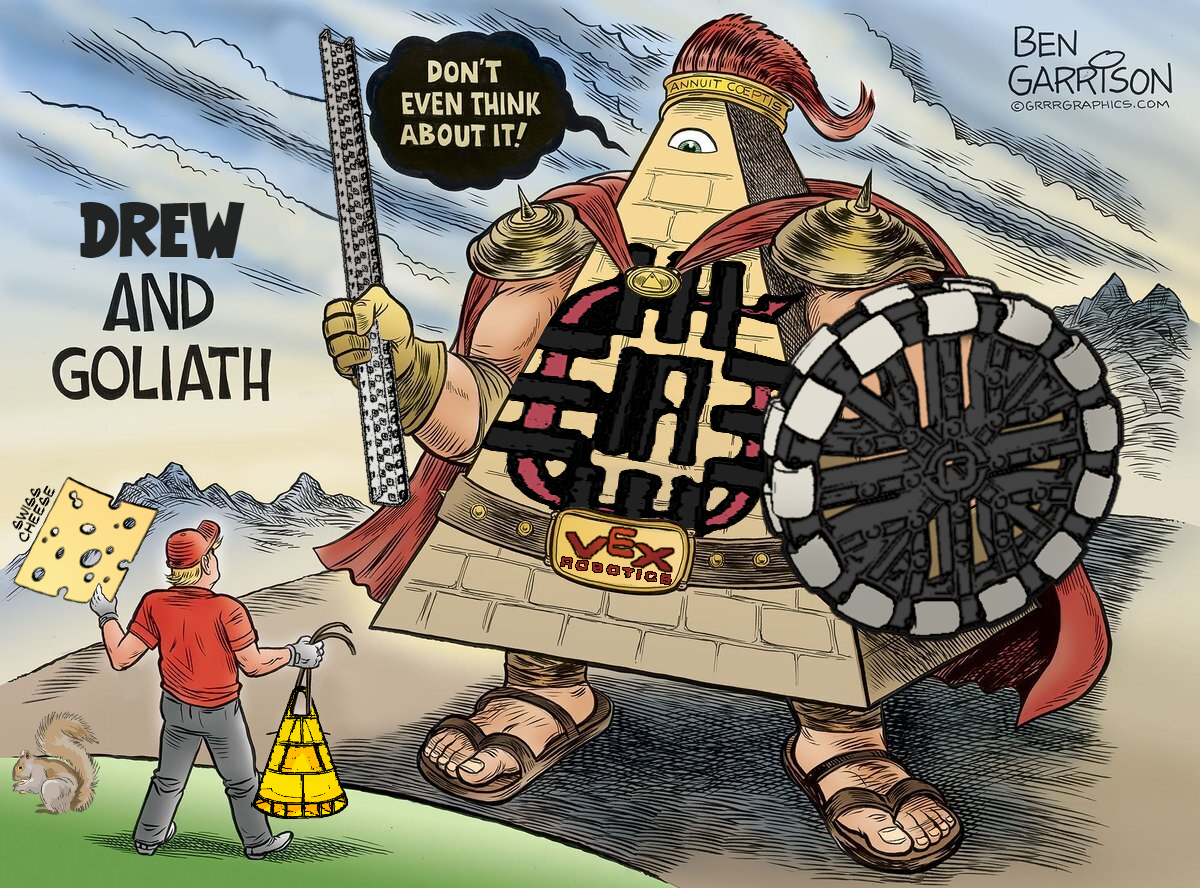 I mean’t REC foundation, got confused.

I was just asking if you’ve ever seen a team get banned.

As we enter competitions, knowing words like referee, judge, scorer, the difference between VEX and RECF, etc all become important in communications.

To answer the OP question, yes. Sadly the Code of Conduct violation process has been used in the past with expected results for people that violated it. So don’t.

And no, people are not going to add more shame to those teams by posting the details. So don’t ask.

Yeah, I have seen a few.

To be clear, I wasn’t asking for team numbers or anything like that, I was wondering if anyone had some interesting stories. I understand that everyone has bad days that cause them to make decisions they regret. I was also wondering if it has ever happened since I’ve been doing VEX/ VEX IQ for 6 years and have never seen it happen, I was wondering if it was common or very rare. I wasn’t trying to shame anyone, and I don’t mean to be rude but your comment kind of implies that I wanted people to shame the teams, that was not my intentions.

I have to ask, what part of

And no, people are not going to add more shame to those teams by posting the details. So don’t ask.

did you not understand? It’s very rare, but any make people sad.

Ignore deleted comment, you edited it which cleared it up.
I was saying that you saying that people would be adding shame to the teams if they responded to my post implies that I’m asking them to shame them.

I’m on your side, if the the ref is talking smack then they better be able to take smack back.