Ideas for Vex IQ Squared Away

My idea is that we should be able to build a robot that does not push the cubes but lifts them up and places them in their correct location. we should also build a intake that would intake the balls and place them onto the cube. Also, we should make a motorized claw that would flip the two cubes on the sides because they are upside down.

I would encourage you to consider the robot as a series of steps… Step 1, the robot is able to push blocks; Step 2, the robot can lift blocks, Step 3, The robot can turn blocks over

It does not have to be those steps in that order, but just pointing out that you can build in a series of steps

Anyone else have any good ideas for vex iq squared away

I was thinking an elevator lift on one side that when lifted, will lift the cube, and when lowered, can flip one. In the middle of the robot will be a 2 bar lift with 2x20 pieces, there will be a claw of sorts at the end of it to pick up balls, and deposit them in/on the cube carried in the back. This different design is primarily because I don’t have the parts for a solid intake, and the parts that would work are more needed elsewhere.

I think we will see some cool conveyor style loaders this year to get balls on top of cubes: vertical or inclined; side rollers or top/bottom rollers

I can see several different ways to handle the balls… conveyor, claw, scoop. Robots are going to have to be able to get multiple balls on the top of the cubes quickly by the end of the season. Creative students will probably find ways to make each of those methods work, but in my opinion, the intake/conveyor will be the most popular.

Concerning the cubes, I think teams will eventually want a lift that keeps the cube square in relation to the floor. The ideas that immediately come to mind - linear lift (rack and pinion gears) 4 bar or 6 bar, scissor lift.

Chain bar I guess? Might be a clever/cool way to use a chain bar lift with some kind of scoop or claw to get balls onto the tops of the cubes,.

Is there a way to make a cascading lift with chain in IQ? How would you affix the ends?

We don’t determine teams until about the time school starts in August, so no building yet. We do have some practices over the summer, generally around different skills and as an opportunity to observe the students before figuring out teams.

My daughter has been brainstorming some on her own. She’s leaning towards a 6 bar, just because her team did a 4 bar last year, a passive claw idea for the cubes that I think is really clever and don’t want to share yet

and she is still figuring out how to manipulate the balls. 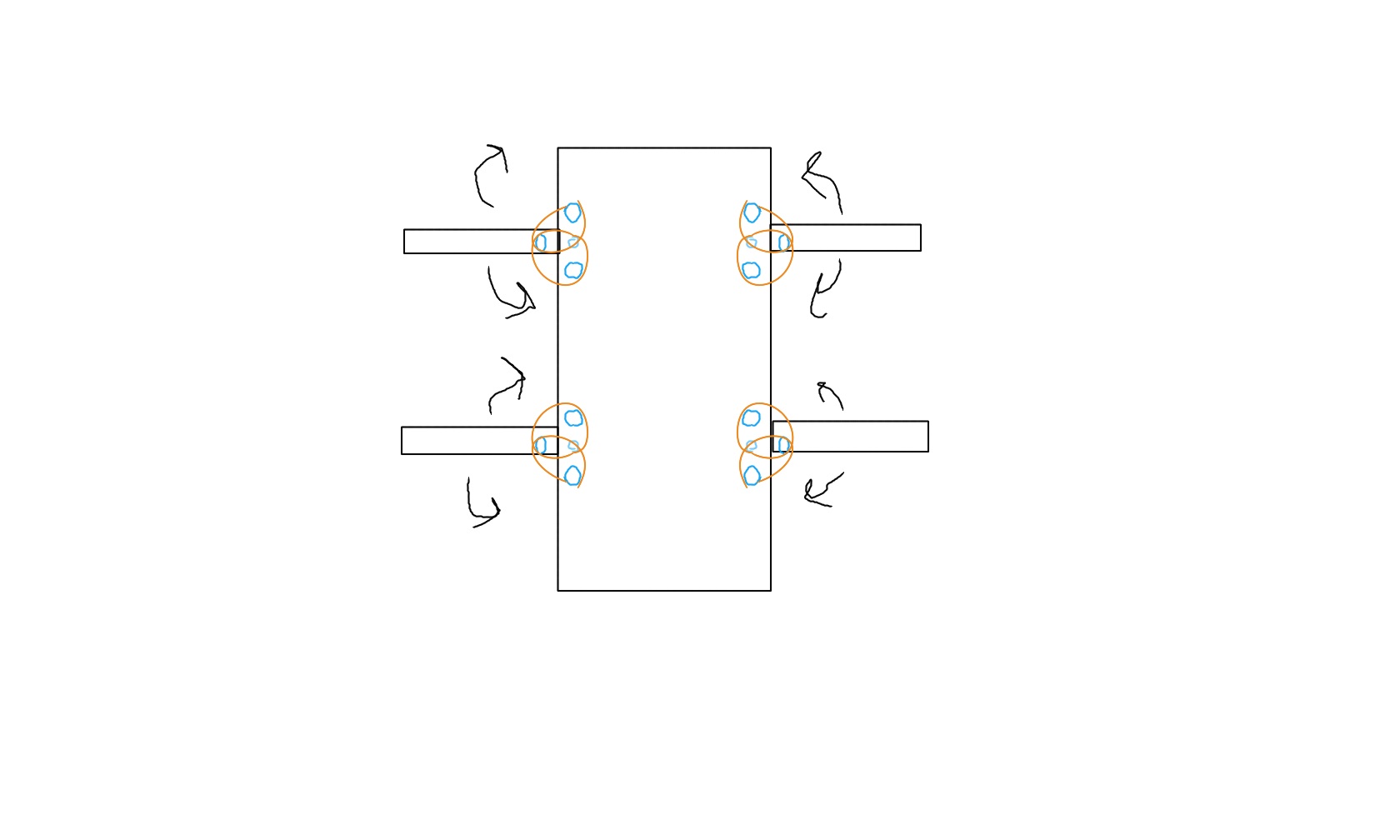 at the moment but we can’t high score, so we will use our hook claw motor to lift it from the bottom, i will be posting a reveal, mid-season, so stay tuned for that

hmm how cant u lift it high my sister is lifting from the top and still geting the desired heigth ?

that would be out of size, maybe measure from the floor to the highest point on the arm when putting a cube on the high tower/scoring zone and i think it will be over 15"