I’m very excited to announce some new products that have just been added to the VEX Website.

First off, the V5 Inertial Sensor. 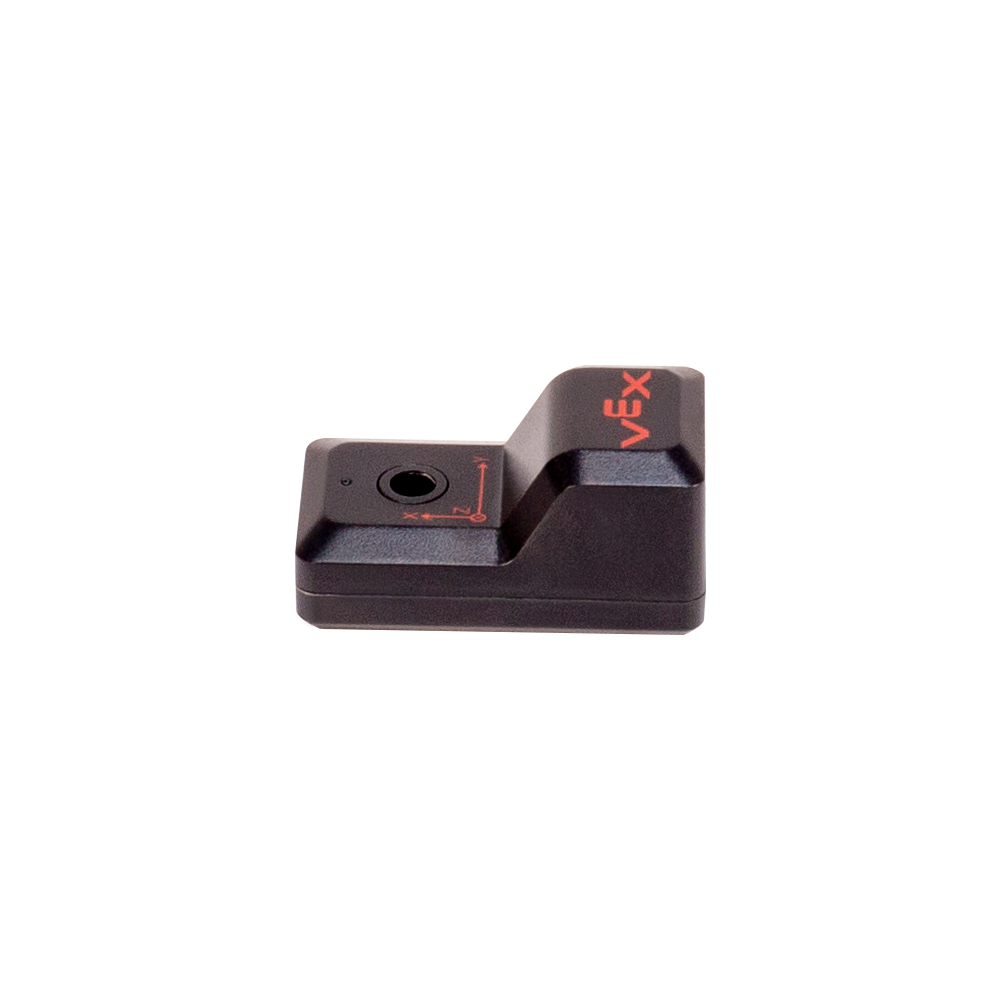 This new sensor combines an accelerometer and a gyroscope to give users the ability to measure their robot’s movement in any direction.

More information can be found in this Knowledge Base article:

Description The Inertial Sensor is a combination of a 3-axis (X,Y, and Z) accelerometer and a 3-axis gyroscope. The accelerometer will detect a change in motion 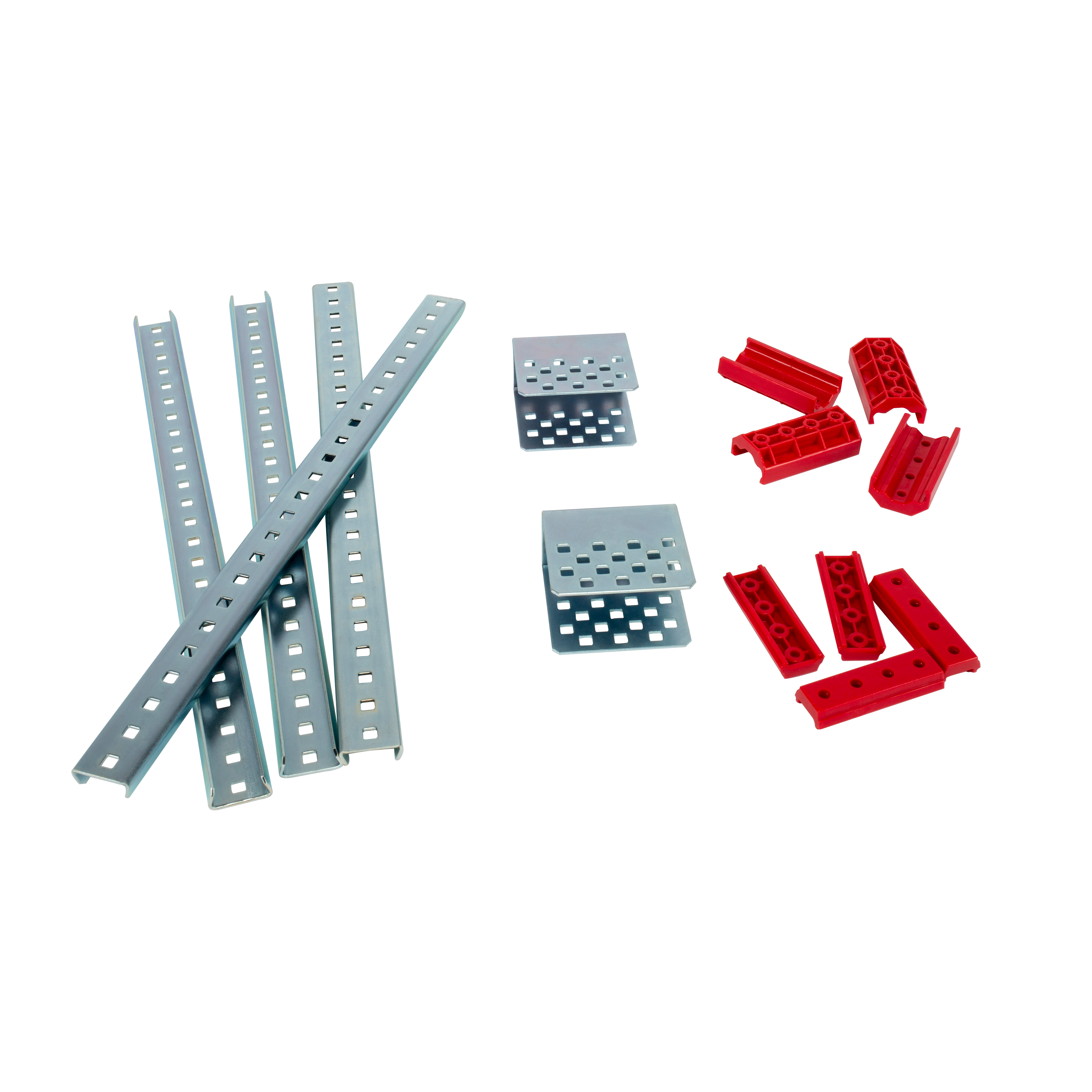 All of these products are now in-stock and available for purchase on the US site. They will be available internationally in the next few weeks as our other warehouses receive stock.

Looks very cool. Might have to buy one of those sensors.

Going to probably pick up the sensor. Also, the high strength collar finally has star drive.

Will the v5 inertial sensor be legal for this year’s competition?

Will this be legal for this year’s competition?

probably, I don’t think they would release an illegal sensor and neglect saying in bold words that the sensor is illegal

Anyone have an idea how fast these products normally ship out and deliver?

it says in the rules any new products released will be legal.

Always helpful to quote the rule when you claim something is legal.

Always helpful to quote the rule when you claim something is legal.

That rules are acknowledged is a step forward

Awesome! Accelerometer and gyro in one, amazing. Hopefully they’re good

im interested in how those slides will be, they look the same as the old ones. Maybe scissor lifts could become good? time will tell

pretty sure the slides are exactly like the old ones, just red. I was really excited for a moment too lol.
even if the slides were aluminum it would be so much better.

I noticed one difference between V1 and V2, besides the color of the plastic parts. Utilize the low friction slide rails for your mechanisms or combine them with Rack Brackets and VEX Rack Gears to build direct driven linear actuators.

In the V2 kit, 17.5" rails are no longer included. The weight tab on the new kit mentions a 17" rail, but I can’t find any reference to it outside of that. Looks like that might be a mistake, left over from copying the old weight information in.

Since the color of the plastic is updated, they should have also updated this: https://www.vexrobotics.com/276-4489.html

With an accelerometer, you can find the 2nd integration of acceleration with respect to time to find the displacement of the robot essentially eliminating the need for tracking wheels. The gyro will also tell the orientation. Because the accelerometer is multi axis, you can extract even more useful data making odometry possible without any tracking wheels. Granted, there is no code on vex for this kind of math because we never had this kind of sensor, but this opens up many opportunities, I’m excited.

Vex has had an accelerometer for some time now Yes, but not 3 axis and no one has used it because of how bad it was (or so I assume)

With an accelerometer, you can find the 2nd integration of acceleration with respect to time to find the displacement of the robot essentially eliminating the need for tracking wheels.

Unfortunately, not with the consumer grade accelerometers that VEX sells - they don’t have enough precision and mechanical vibrations introduce so much noise that tracking robot position is not possible.

However, the old accelerometers were good to detect robot collisions and tilt. We used one during Skyrise during autonomous and prog skill run to detect if robot run into something unexpected, and in driver control to detect if robot was leaning when lift was extended and to reduce velocity thus preventing it from potentially falling.

it was 3 axis actually. I just think it wasn’t very accurate. not accurate enough to know where your robot’s position is anyways.