I tried searching the game manual and in the forums but I couldn’t find the answer. Does anyone know if it’s legal to “round” out the balls prior to match within reason? I know the team are allowed check placement of balls and game elements for looseness. Some balls become pseudocubes after many matches. Especially some bots that have poorly made tight intakes that squish the balls flat. These pseudocube balls are pretty difficult for the kids to design around. They have been trying all season to deal with badly shape balls. Shooting them consistently with normal balls is a nightmare.

Thanks in advance. Cheers.

This is not addressed in the game manual, but I don’t think any reasonable referee would have a problem if the student asked respectfully prior to a match. For an official answer you would have to ask in the q&A

Of course, if the GDC wanted consistent round balls, they would have used hard plastic. The inconsistent shaped balls provide additional challenge for the students to deal with variation and make the game more interesting. For example, some of us remember the big pillow cube in StarStruck.

Fondly, you forgot the word fondly.

As to the IQ “balls”, I don’t see why rounding them out would be an issue. As the referee nicely. I think the only worry is creating a seam split while trying to make them lest squished.

I say this respectfully, but that’s not what they were asking.

They were asking about squishing the balls, not about the rips they get and the legality of meding them.

The game manual says that if your team wants to “Replace” the balls in the correct location (Anywhere within 1.5 inches), they may do so. My team always uses this trick to get the optional location for the corral. There is also some funny wording that sounds like you can “adjust” the balls accordingly to necessary standards. Game Manual

The game manual says that if your team wants to “Replace” the balls in the correct location (Anywhere within 1.5 inches)

<G16> States that teams should be prepared for minor field tolerances of +/- 1", but makes no mention of a team getting to replace a ball within 1.5". What in the rules leads you to believe this is OK?

Additionally, close inspection of the field diagram shows the center of the ball under the bar to be in line with the edge of the low hang bar, not the center of it. This is a detail I am not sure has been widely noticed.

And also, this Q&A clarified that it’s not OK for teams to reposition balls to a more favorable location within the 1” tolerance.

As a general rule, you shouldn’t be touching any game objects before the match begins. If you think something is in the wrong place, best practice is to ask your ref to take a look at it.

States that teams should be prepared for minor field tolerances of +/- 1", but makes no mention of a team getting to replace a ball within 1.5". What in the rules leads you to believe this is OK?

Sorry, I meant 1. But the basis is you can move them before the match.

The Q&A Holbrook posted above clearly indicates that you can not more them before the match.

You can ask for a ball that is incorrectly placed to be fixed by a referee, but intentionally moving a ball to the edge of the +/- tolerance for a competitive exploitation of the rule is clearly a violation.

Thanks for all the insights. So if the team feels maybe something is not right with the field ( Pilar coming out or not secure, high goal is croaked, ball out of place, or ball is “very misshapen”), they should point it out to the ref but not fix it themselves? Thanks.

From the Field Appendix, page 8, the lines marking ball placement run across the center of the ball, as you can see from the balls nest to the low goal. And the line through the one under the bar does run straight down the center of the Low Bar. 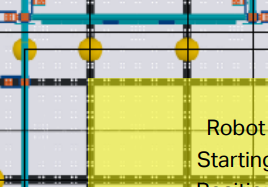 When choosing between the field build instructions and the actual Game Manual, I would think the game manual would win. I do understand that <G16> says to plan for field variances, but I do think that clarifying the actual intended perfect spot is needed here.

In addition to the build instructions and field appendix, the field CAD file has those balls centered on the bar as well: 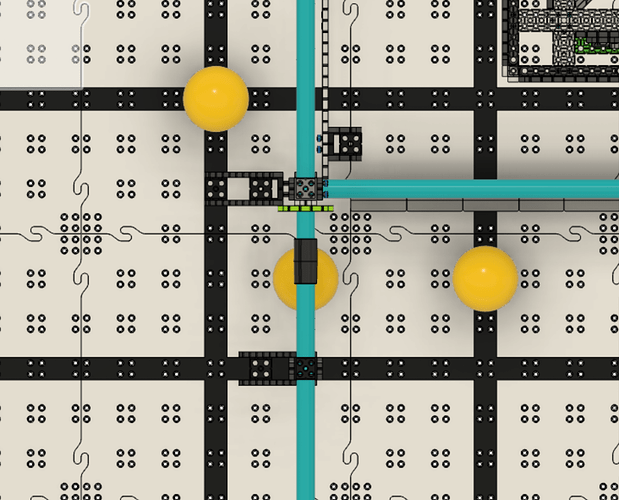 (and also lots of parts are the wrong colors, but that might be my copy of Fusion being weird)

Seems like it is only the game manual that has them not centered. 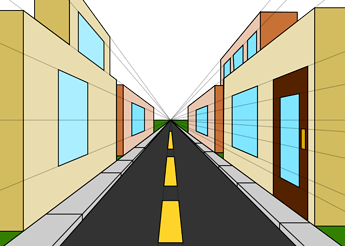 The appendix has a flat perspective (probably not the actual name). There is no vanishing point, anything provided will go on forever, almost like the 20x20 coordinate plain given to you on your 8th grade math test. It’s also like a map.

Because I’m not an artist and I can’t possibly describe this with words, here are some pictures. 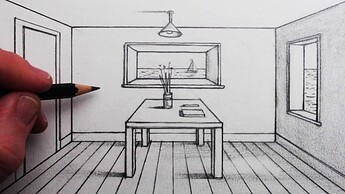 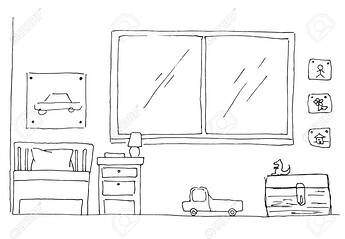 I should see the side of the bed in the second picture, but it’s flat so I only see 1 dimension. Ah, that was a better way to describe it. Your manual picture is in multiple dimensions. The ball is supposed to start directly under the bar.
(Totally willing to elaborate, this is quite jumbled)

My team have been trying to tell the refs the same thing showing them the cad file but they would still set it up in a way no one can get that ball.

The appendix has a flat perspective (probably not the actual name)

The word you are looking for is “plan view”

And looks like we have our answer, the balls should be centered directly under the bar, so sitting in the middle of the 4 peg holes on the field basically. Wonder how this will be enforced in the remaining State tourneys…