Anyone else having issues with the balls being fragile. We have busted 4 balls already and not even got going with heavy use. One or two bounces off the floor splits the ball in half… We even had one fall from a standing height table where the kids were prototyping and it split. Looks like there are two options right now… the old bankshot balls are in stock @ $12.99 for 22 or squared away balls $24.99 for 36. 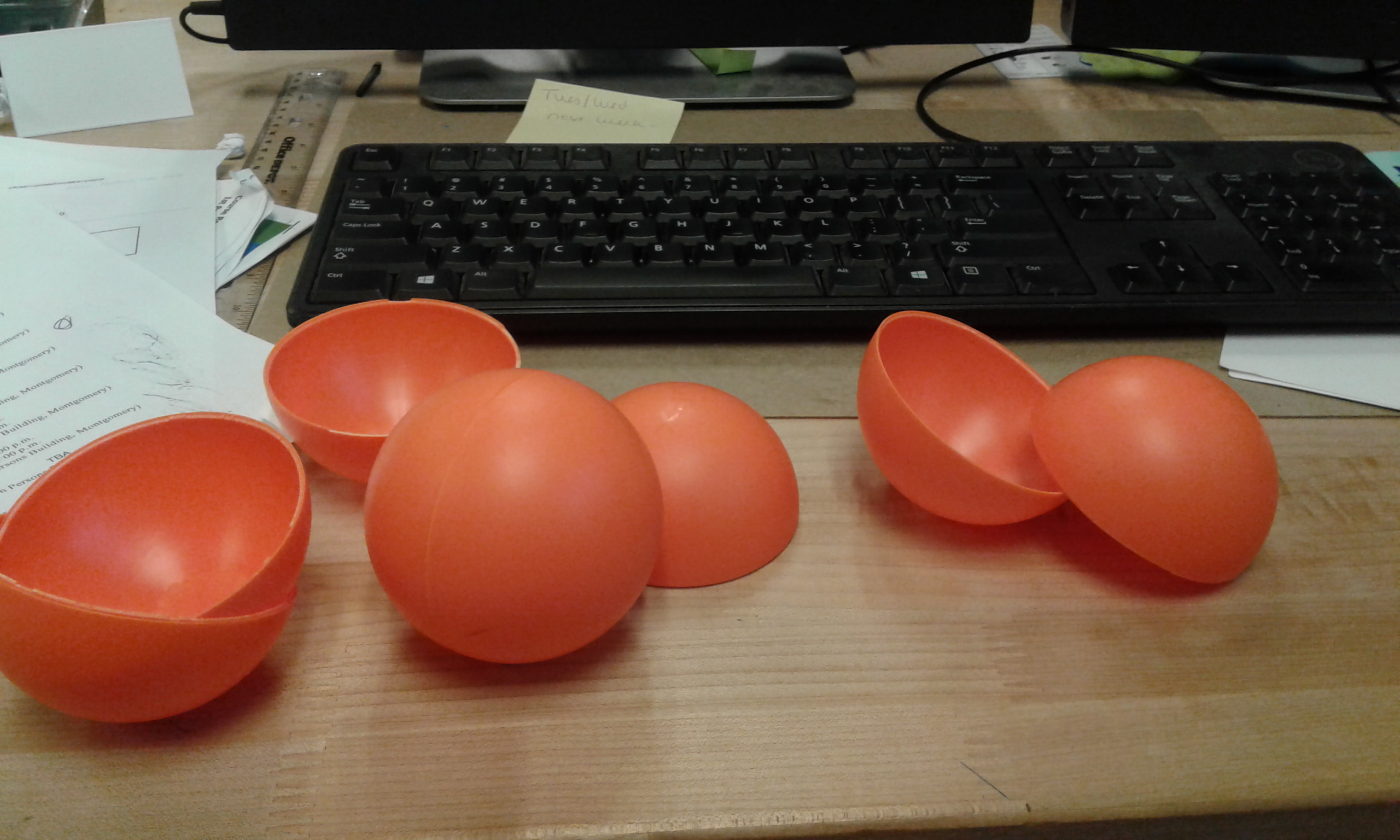 Changed category and title so it’s a bit more understandable and organized.
Is it the squared away balls breaking or the other ones a couple years ago from bankshot?
I cracked a lot of bankshot ones during early season of Turning Point (since the balls were the same size I bought them for scale models), and they really can’t handle much force before they just pop in two pieces because of the low-end glue on the creases. It probably changed for the 2019-2020 season’s balls though but I don’t have much say or knowledge about it since Im in VRC.

Yes, I’m seeing the same thing. These seem to be pretty fragile along that seam. I was able to superglue them back up and these “glued” ones were going to be just used for practice fields but if the rate increases I may not have enough overall from other kits for competitions without buying extras

My first game was bankshot and at my school in elberta we abused those balls alot and only had a few break so i would say just go with those if ur squared away balls keep breaking. But i would say get some of the bank shot ones those were reliable for me when we did that game

Keep them on the field, test on the field, only bring them to a table if needed. Also make sure the students are staying in control, in bankshot my teammate painfully threw the balls at me in the library. As long as the students can handle themselves, the balls should be good. Although I would suggest building a small frame that can hold maybe 5 balls (stacked like a pyramid) because it’s hard to prevent them from rolling off the table while not looking.

Side note, balls from turning point are the same size, a tad bit heavier (which shouldn’t be a terrible problem) but are extremely durable, as they have been flywheel’d, punched, and catapulted at not so soft flags. If you have access to some of these, I would grab around 5.

Email them and they should replace them. They replaced a bunch for free during Bankshot for us.

Many of the balls are splitting at the seam for us as well, but the parts themselves apppear fine. A little super glue sticks them together if you do not want to wait for replacement.

+1 for Superglue. I bought an extra box of balls for my area, I’m about 1/2 way though. I’ve not had any broken during game play, but teams break them when a roboteer bounces them on the floor.