The robot may never expand larger than 13 x 20 at any point during the match.

What constitutes ‘expanding beyond the 13x20 starting position’?

As long as a 13x20 box could be placed over the robot at any time.

I hope that makes it more clear.

My confusion in this comes in how you measure during the “range of motion”. For example, if you look at Figure 9 in the game manual, that robot is clearly out of compliance. However, what if the tail on the robot moved up at the same rate as the front claw. So if you measured it at the point in Figure 9 when the tail raises, it would still only be 20" long. However, you would have to move the robot back in the “Box” to measure the 20". Or, as I have understood it, you measure it with the wheels fixed in one place; thus you would not slide the base and remeasure. Any help here is appreciated.

However, you would have to move the robot back in the “Box” to measure the 20".

As long as the robot always fits in the box, it’s good.

We have had several different experiences with inspection at competitions. Does the robot (picture posted here) pass inspection? The same robot passed one time and did not pass the next. Want to make sure it is legal before heading into the State Championship. Thank you! 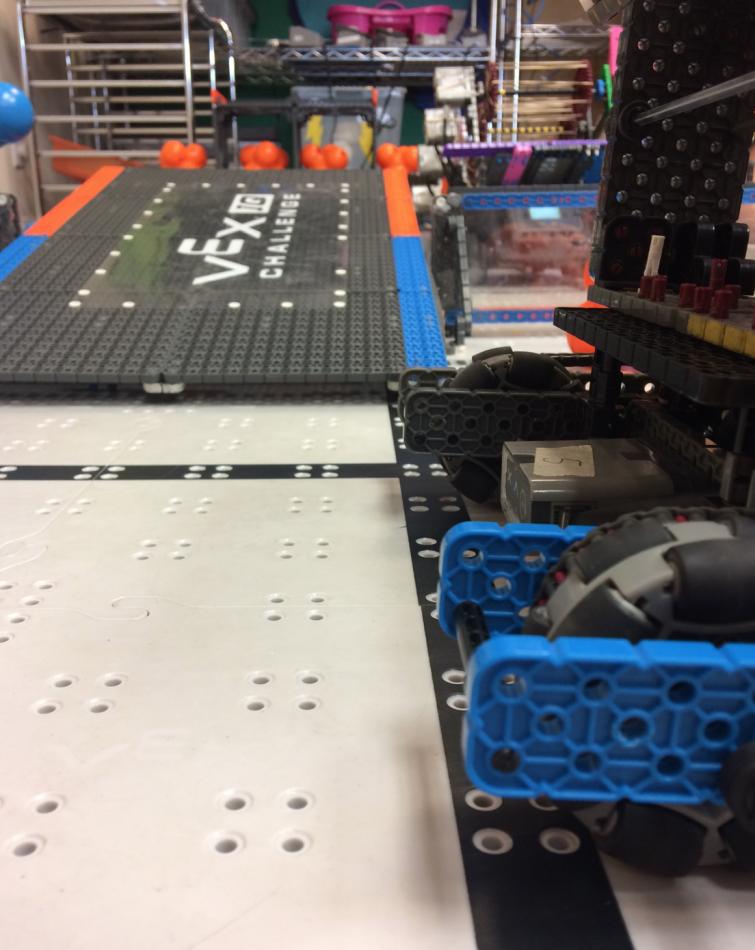 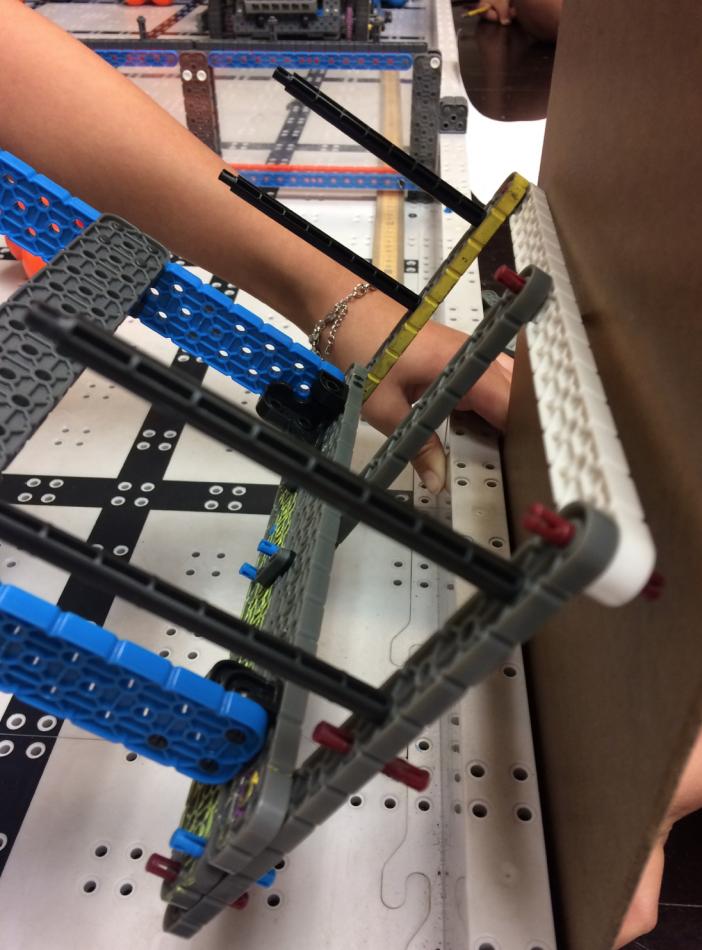 Mrs.B: from the pictures, the robot looks legal. Measuring from one end to the other, it appears to be 20 inches, which is legal. Hopefully, the state tournament will have more experienced inspectors.

My confusion in this comes in how you measure during the “range of motion”.

The robot can be designed to move in many different ways. In some cases, if you extend all the robot parts as wide (or as long) as possible, robot will be outside of the size range (13X20). However, if your scoring choreography doesn’t require that all parts of robot to be extended, your robot might still stay compliant with the size rule. Just make sure your drivers (and program) move the robot in a synchronized fashion such that the robot never exceed the size limitation during the run. For example, if your robot has to extend the tail to catch balls, make sure the front claw is retracted to give more space for the tail in the back to extend out. So overall, your robot never goes beyond the imaginary size box around it.
Now, regarding the question on how to enforce the rule, it could be very challenge. Inspectors could ask your team to move the robot as it’s designed to move/score and check if the robot still fits inside the size box. The referee at the tournaments usually keeps an eye out for that as well. last year at world, a couple robots were placed inside the size box during the match and was DQed due to size violations. Hope this helps. 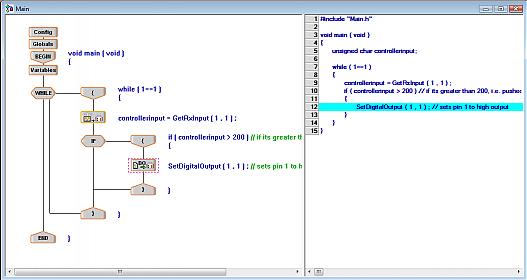 Can the robot be touching the wall at the start?