Worlds for the tipping point season is over.

As I do every year, I would like any teams that think their programing may help future generations to send me the code or (preferably) a link to a git repo I can fork, I will add to a github organization as I have done in previous years. The code can be programmed using any development system, not just VEXcode, as long as I can create a git repo for it (so blocks programs may be difficult to archive). FYI, the names of these old archives actually have nothing to do with what we now call VEXcode, I started setting these up years before we even thought of that.

code from the past six years is here

Well, I guess I will kick it off this year.

We are 4253B from Taipei Taiwan. The code is written by me and my teammate Jason. I worked mainly on the control algorithms, while he worked on pathing the autonomous on field. The repository below contains our code this year, which actually won us the Think Award at the Live Remote Worlds this year. Here are some of the videos of our code:


Features (More information can be found on the readme.md file on github)

Our team is made up of 4 juniors and 1 sophomore. However, we are not sure if we will compete next year. I might just move on and mentor younger teams and continue developing my code. Most of the reusable code written this year will be incorporated into lib4253, another programming library I’ve been developing since around February last year. It includes powerful features such as pure pursuit, RAMSETE (and hopefully custom trajectory generation too), and I plan on finishing the code around summer / early Spin Up and releasing it to the public.

This is fantastic code @Ryan_4253B ! Roboteers would be well advised to include your library and learn the programming techniques you have employed!

Thanks @Ryan_4253B
The new collection is now here. 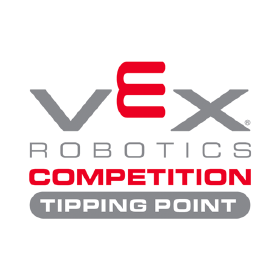 Any code is welcome, if it’s just a VEXcode project with no repo then zip up the project and I will handle making a suitable repo for it. 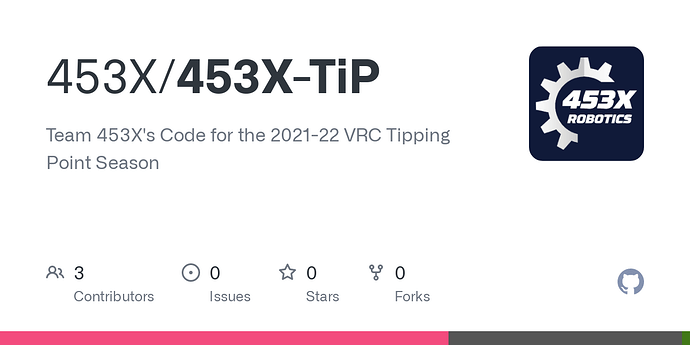 We use PID with heading correction. Not as good as any Taiwanese powerhouse teams, but it works. (sort of)

Here’s the code from VEXU Team USC over the last few years. Not the cleanest, but it got the job done!

While our code has no major robotics innovation, I think it’s a nice basic PROS codebase. It’s also the first major robot codebase that I put together myself, so it will always be special to me.

Here are some of the cool features:

Also, HUGE THANKS to: Contribute to vex-76513/code development by creating an account on GitHub.

Custom OkapiLib required for this to work: A PROS library for programming VEX robots. Contribute to vex-76513/vex-76513-OkapiLib development by creating an account on GitHub.

Yes, with OkapiLib, adding a tile = 24 inches unit can be really useful for autonomous.
I’d recommend everyone copy the following into your Okapi projects. I’ll see if they want to upstream it

is there a reason why you guys chose to use the S curve motion profiloling over pure pursuit?

I really like your usage of units, including your custom “tile” unit of distance!

What exactly is a ramsete controller? I’ve heard it mentioned before in random papers I’ve read, but I’ve never found anything that actually explains how it works

not very creative or useful, but it exists 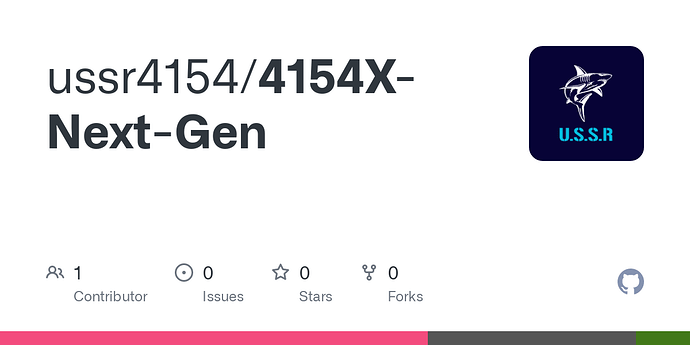 Contribute to ussr4154/4154X-Next-Gen development by creating an account on GitHub.

What exactly is a ramsete controller? I’ve heard it mentioned before in random papers I’ve read, but I’ve never found anything that actually explains how it works 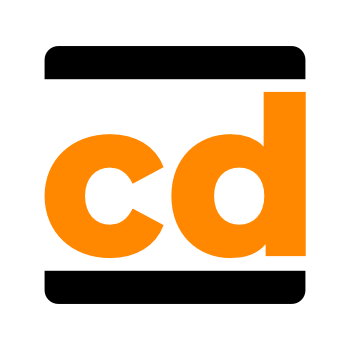 Thank you for the resources Tyler, will definitely take a look at those soon. How could one go about implemented a pose stabilization controller? My first thought would be something like what 1114/2056 uses where you drive to an (x,y) on the field...

Given a current Pose (x, y, heading) and a desired Pose (x1, y1, h1) and a desired velocity and curvature, return left and right wheel speeds that correct for the error between current and desired poses. Generally, the desired poses will be generated via motion profiling and include at least Pose, Velocity, Curvature (e.g. how much the robot is turning)

Got it, thank you.

This is what I always post when someone asks what RAMSETE is. This comes from my teammate asking questions on the FRC discord. 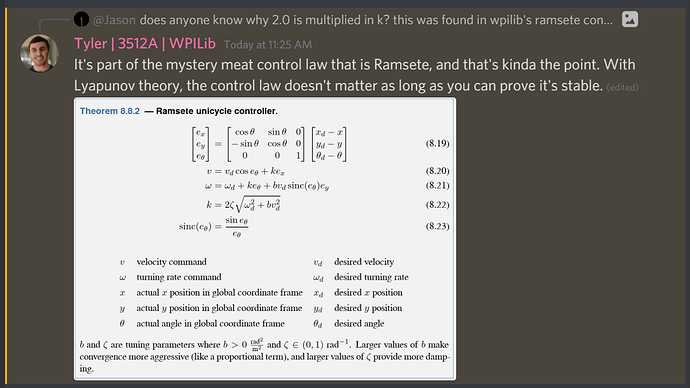 “If it works it works”, but essentially when given a trajectory and your robot’s current position, it can modify the trajectory’s output to help better follow the path. It has gained popularity in the past few years in FRC as it is extremely robust and effective.

To add on to Ryan, RAMSETE is just a cleaner way of following paths while also adjusting to error.

Just to make sure y’all are on the same page, here is how path following usually works.

An issue with this approach is that it doesn’t adjust for positional error. Let’s say at one point on the path, the robot gets pushed a little. As a result, the chassis will be slightly off for the rest of the path. Thus, many teams in vex implement Pure Pursuit. The best part of my code base was the X drive control, but it wasn’t utilised this year

oh the pure pursuit was quite cool too

This was my first time using GitHub and the code in there is great for beginners. Here’s the code from MS Team 23900B.
This is the first time ever using C++ for me.
I have a custom command library for each of my motors, and a thread that prints temperatures to the robot brain every ten seconds.

I thought I recognized this code, It’s cool to see my code shared here so long after writing it!

RAMSETE is a quality control algorithm, I’m glad that it’s being used more in VEX. Shameless plug - I just wrote an article on RAMSETE for the BLRS wiki to help provide some more information on how to set up a RAMSETE controller: