So a lot of people are using V5 these days. who is NOT using V5?

We had one bot that was using v4 but that was cause lack of supplies. He actually got 3rd place in the tourney and he had perfect record. Only reason he was 3rd cause his auton

Frankly idk bout this v5. We nearly went to worlds on it last year. The refs just cheated us out with pinning

What do refs and pinning have to do with the quality of motors?

My team is competing with 393s this season and it has been very up and down. We went 6-1 in our first meet, but got knocked out in the round of 16. There was connection issues nobody else had in our second meet. We went 6-2 and won excellence in our third meet. We were the only V4 team at our state comp, where we got killed. So V5 is most definitely better, but 393 is still very competitive.

CONS
HUGE - motors WAY too big!!! (a dissection I’m convinced could be much smaller while being same) Brain pretty big too…
RPM for RPM not as powerful (IMO - no proof)
rampant brain-port burn-out
controller screen too small

We have a middle school and a high school team both still on Cortex. The middle school is in 3rd place in skills in MI. Both teams are qualified for MI States and for US open. Last year, the middle school team placed 7-3 in 11th place in our division. We were 9-0-1 in auton in the matches. Its still possible to be competitive with Cortex, but you need to do what other teams aren’t doing and find an advantage for your robot.

We are mostly self funded, so we simply don’t have the budget to move to V5 unless we can get time and get a sponsor to help fund it. We plan to run cortex until they aren’t legal or the game simply won’t offer it as a workable alternative.

Honestly, it really depends on your robot idea. I have seen a V4 traybot before and they can be competitive as long as you nail down compression and the right gear ratios. My team uses V5 and I totally see the benefits of using it but V4 can be competitive this year if you use the motors right.

I’d debate on that powerful api part. So many parts of it aren’t exposed to the end user and that kinda sucks. For instance all the data you can get in battery medic is basically only accessible in battery medic, so I can’t have my programs warn us that batteries are starting to under-volt. We’ve had multiple batteries stop working entirely for us mid comp and that isn’t a fun time.
Anyhow apart from that, here’s my opinion on v5/39:
Pros of V5
Integrated encoders
Actually useful brain/cortex screen
A RJ45 port with clip for field control so we don’t get disconnected mid match like with 393.
Battery life (somewhat counteracted by failing batteries but it is better)
Controller layout (3D printing brackets available)
Motor cartridges (393 gear replacements were such a pain)
RJ11 ports for motors/sensors
No need for dual battery bots
Cons of V5
Brains randomly white screen
Brains can brick themselves by crashing during updates
Vexnet still drops just as much if not more
Motors still overheat
Expensive (especially for how many things fail reliably, and how I have to pay over $60 for 3 cables)
Everything is massive (brain, motors, batteries, the battery cable)
API seems locked down compared to how much data you can see on the brain screen. (My battery medic thing earlier)

Those are just the things I can think of off the top of my head. As a team we’re now V5 permanently, mainly just because cortex is getting phased out and we’ve already put the money into it. I think @Connor’s thread about V5 is a pretty good summary of the remarkable amount of cons it has.

RPM for RPM not as powerful (IMO - no proof)

This isn’t true objectively.
Here are torque/speed graphs for 393s (credit to @jpearman) and Smart motors: 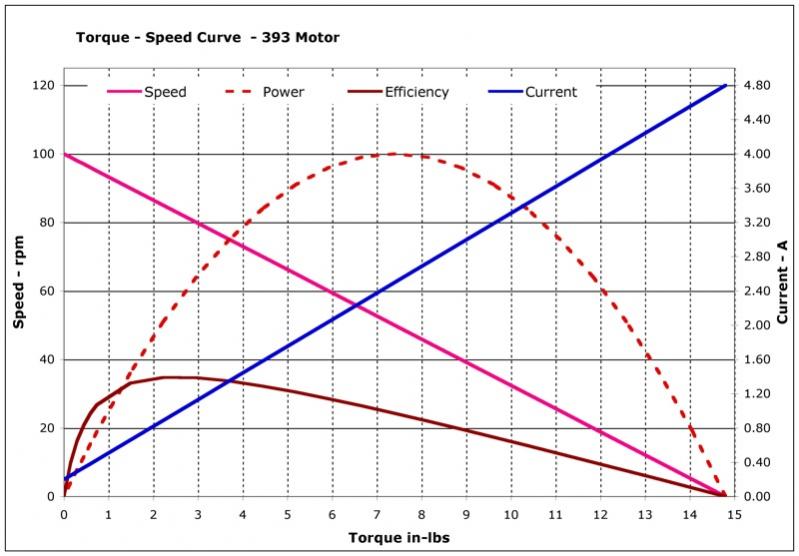 Also there was no way that a 393 could handle its stall torque for more than a few seconds without tripping the PTC; the real relatively sustainable torque was much lower.

yea, forgot about the PTC and agree power is more consistent

Likely my perception is because they’re so huge I expected more. I know I’ve bent a more axles w/393 s

Be nice if VEX allowed using both

For us, our motors had been in use for three years now, so that might also contribute. But we can barely stack four, and, stuff has been burning out left and right.