Have a bumper switch to limit the movement of the arm in the down direction when L2 is pressed otherwise want L1 to run arm up. This seems simple enough. Can’t get it to work in Blocks. Here is a screenshot of what I have. 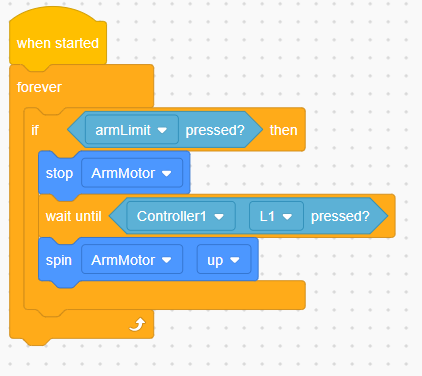 What is happening in your code is, if the limit switch is pressed then the arm will stop and the code will wait until L1 is pressed, at which point it will tell the arm to move up, and then loop back to the if statement. The limit switch will still be pressed since code runs fast and it will then tell the motor to stop, and so on.

From what I can understand you want L1 to move the arm up, L2 to move the arm down, but allow you want the arm to stop if it hits the limit switch (which happens when moving down). Am I correct?

Also, when writing user controls I would recommend not to use waits because then the rest of your controls wouldn’t be able to do anything. 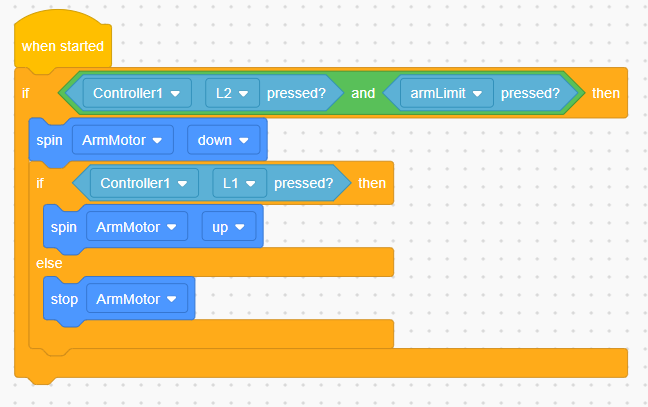 Put a “not” in front of the “armlimit is pressed?”

The second if should be in the “else” part of the first if (which needs to be replaced with an if…else).

I guess what I’m struggling with is in Blocks I don’t see just an Else stmt and I don’t see an Else-If. These are the only blocks available. Just an If-else.

I know I need to specify a

else
{ Arm stop}
I’ve programmed this in text before but I’m struggling with what blocks to use. 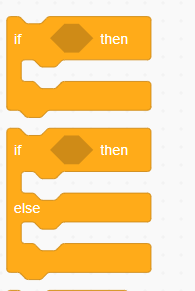 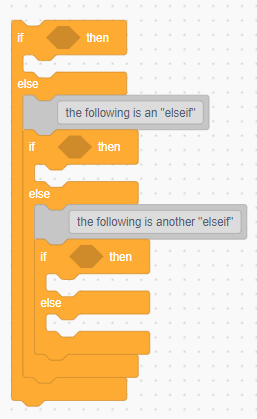 OK I’m close I think. Suspect I’m not using the not stmt corrrectly
This code doesn’t allow it to go down at all.
And thank you for all the help. 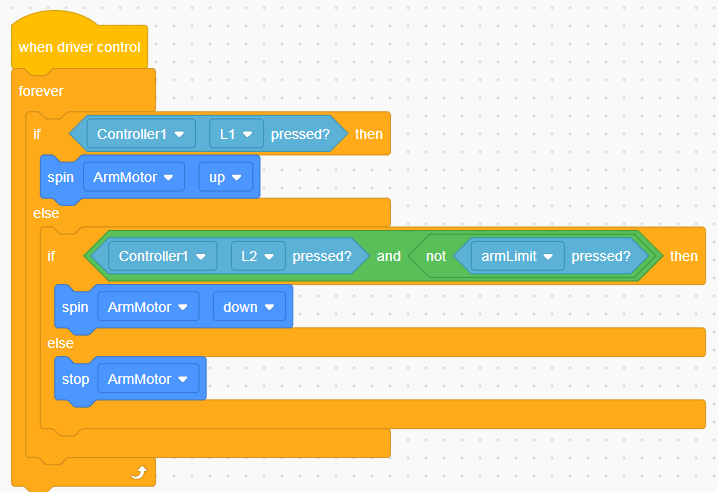 Code looks fine to me…

It seems to be a defective bumper switch, one of the new ones that come with the V5 claw bot kit. It never occurred to me to check a new switch. With the V5 bumper L2 didn’t run at all. I put an older EDR limit switch on it and it worked? Is there something that we have to do differently with the new bumper switches?

I see now that a student had shorted out the switch by pinching the wire in the keps mounting nut. Gads