a bit of my code

the robot config is

Wait, are you a student or an educator? If you are an educator you can’t work on the code, only explain programming concepts and stuff like that.

i am a student im a junior in high school

@stonedagger the problem with gyro counting up, usually occurs when robot starts moving before gyro calibration is done.

Take a look at the vex Gyro API: https://www.robotmesh.com/docs/vexv5-cpp/html/classvex_1_1gyro.html

The correct usage of isCalibrating() would be: 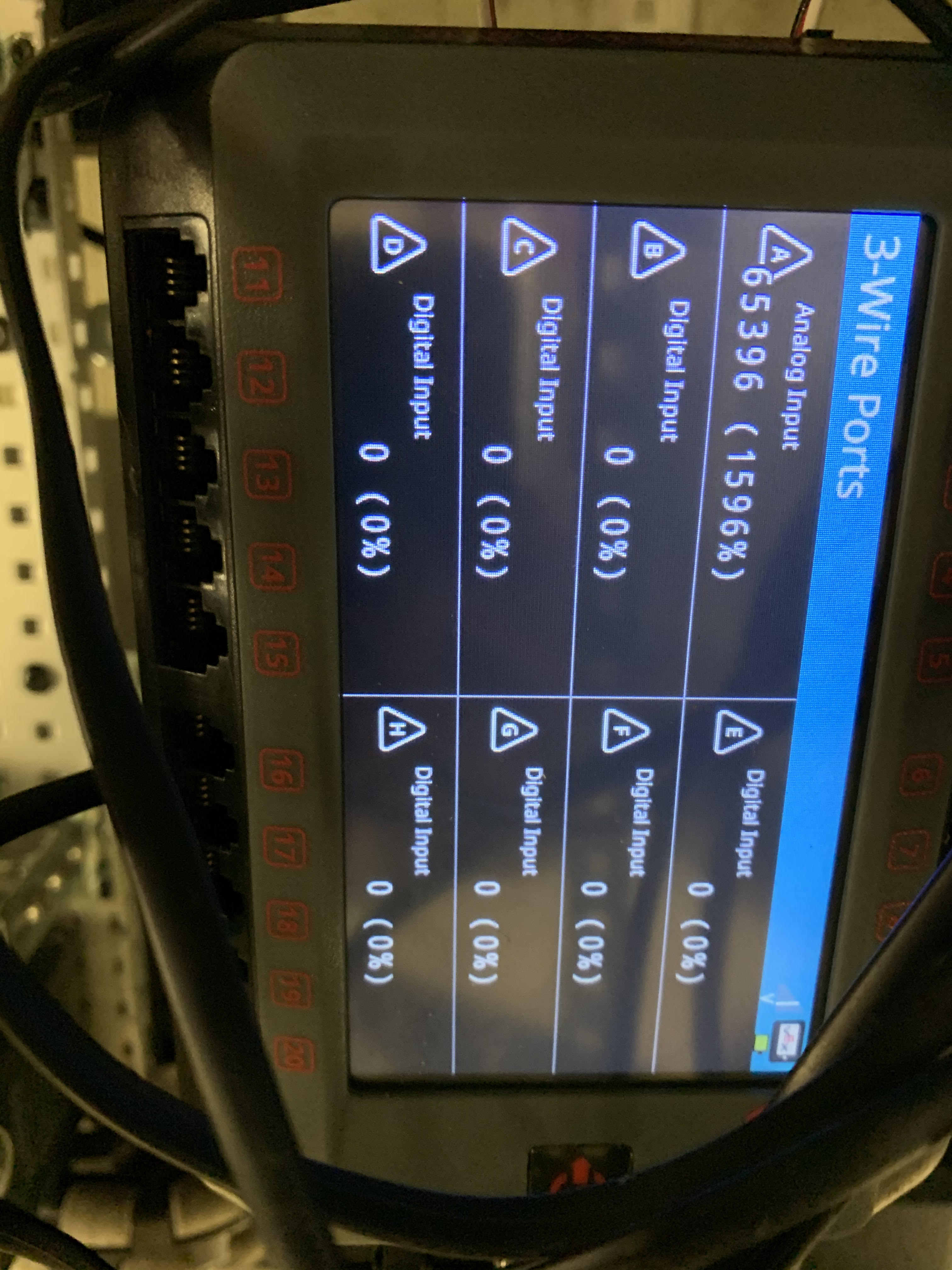 First of all, make sure that the wire is fully inserted into 3-wire port and connected to the Gyro with proper polarity (black wire is Ground).

Then try to change your preauton as follows and see if it helps:

V5 has a quirk, where reading values of sensors, connected to legacy 3-wire ports (analog and digital), were returning 0 if you try to read them right after V5 startup.

So if you are trying running autonomous right after program starts you would need to delay reading those sensors for a short period of time to let it properly initialize.

More details are in this topic:

yes, actually the same situation. When a program is run we don’t initially know what each 3wire port could be. The program configures them right at the beginning of the code, if they are read and the configuration has not yet finished (it can take some time) we probably just return 0 if you try and read them. If no competition switch is connected the usercontrol task will be started at more or less the same time as main (slightly after it), so yes you will see the situation you describe as c…

Finally, you can edit your original post (pencil button) and put [code]...[/code] tags around your code for better readability.

it worked thank you so much