What year was the VEX EDR cortex released?

What did people use before cortex? And did anyone use anything before that?

Before the cortex there was the V0.5 PIC microcontroller: 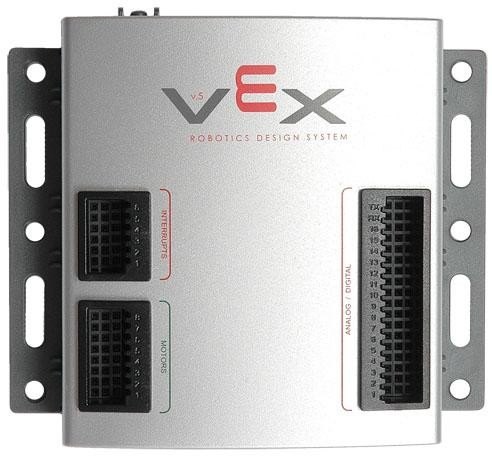 
Note that 75MHz radios (instead of vexnet) were used during most the the PIC’s life (AFAIK).
Presumably there was something before that in FVC, but my knowledge of that era is extremely limited.
3 Likes
tan18man April 18, 2019, 8:55pm #6

There was a version before that. It wasnt very effecient, and the remotes were large. Kinda funny

Actually it was very efficient for it’s time. It’s a PIC microcontroller that was similar to what FRC used at the time. People like @Quazar were great at making things work. PIDs were possible, you just needed to think about how you were doing things. No floating point, but shift the decimal point over it’s all integer math.

The controllers were big, but they were the same size as RC controllers then (and now). It also had some cool features to let you mix channels on the transmitter.

Drawback was they had whip antennas, and that was the basis of the safety glasses rule.

They were the control system that was part of First VEX Challenge. I don’t know of anything that was before that time.

I don’t know of anything that was before that time.

There was a generation before the “V.5” PIC-controller robots. I’ve seen it in person, but I don’t remember what it was called. I do know that it looked a lot like the 2005-era FRC controller. By the time I got involved in the FIRST VEX Challenge in 2006, Radio Shack was selling the PIC version, and that’s all I ever saw in competition. Radio Shack was a key to the success of early FVC when they decided to get out of the STEM educational kit business, and put all that VEX gear on sale for 50% off. Like a lot of early coaches, I went store-to-store buying out their parts at a discount. Good times.

Yep, that clearance sale was my entry into VEX. The original v0.5 Microcontroller actually had 2 PIC processors inside; one for team code, and the other (closed source) handled field/controller comms. Each of the processors was roughly equivalent to the ATmega processor on a typical Arduino board. As Foster said, plenty fast for integer math and control loops. I’ve still got several…
— Dean 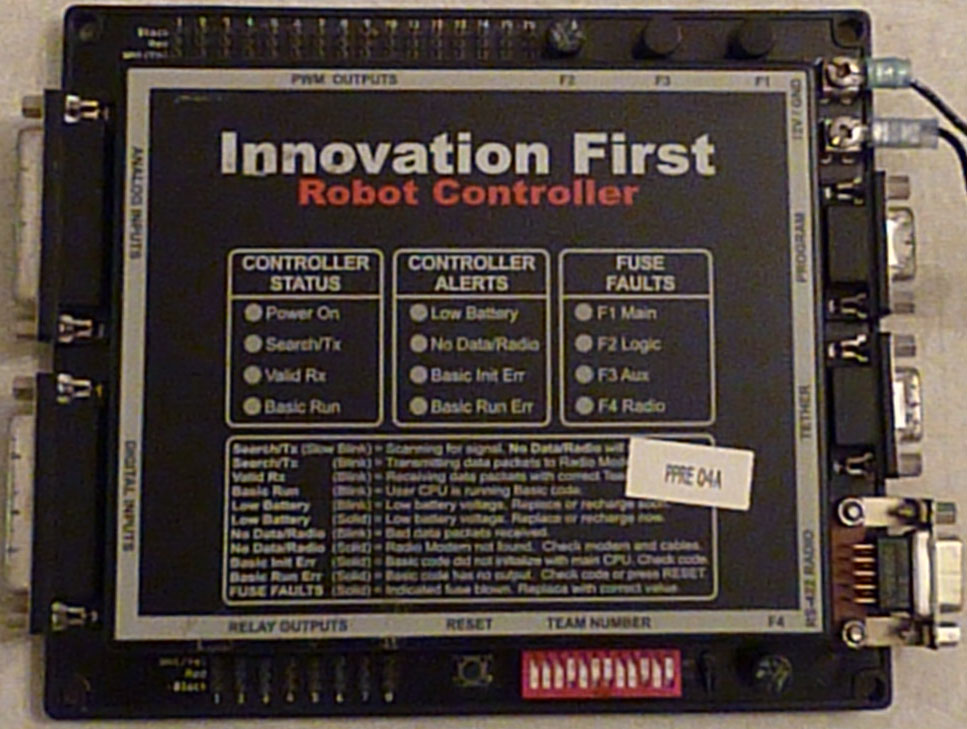 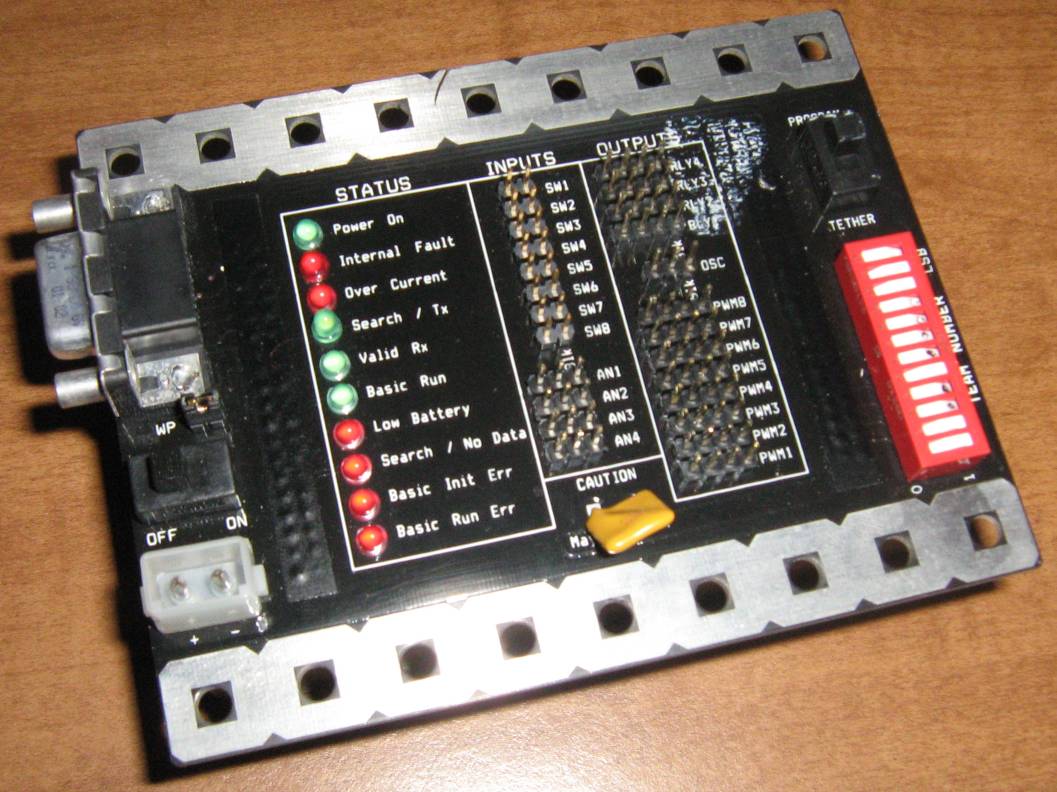 Yes, those were FRC controllers. The PBasic one was first as I recall and then the PIC based one, top two pictures. I think that’s why the VEX system was PIC. It was proven, the dual CPU where one ran the control system and the safety functions and the second that ran user control. 22ms loops were the key!

So I still have this lying around, which is what was shown as the 2nd generation on the V5 teaser at Starstruck Worlds. It’s about the same size as the PIC/Cortex, compared to the FRC controllers. We got it with our FRC kit in 2005. 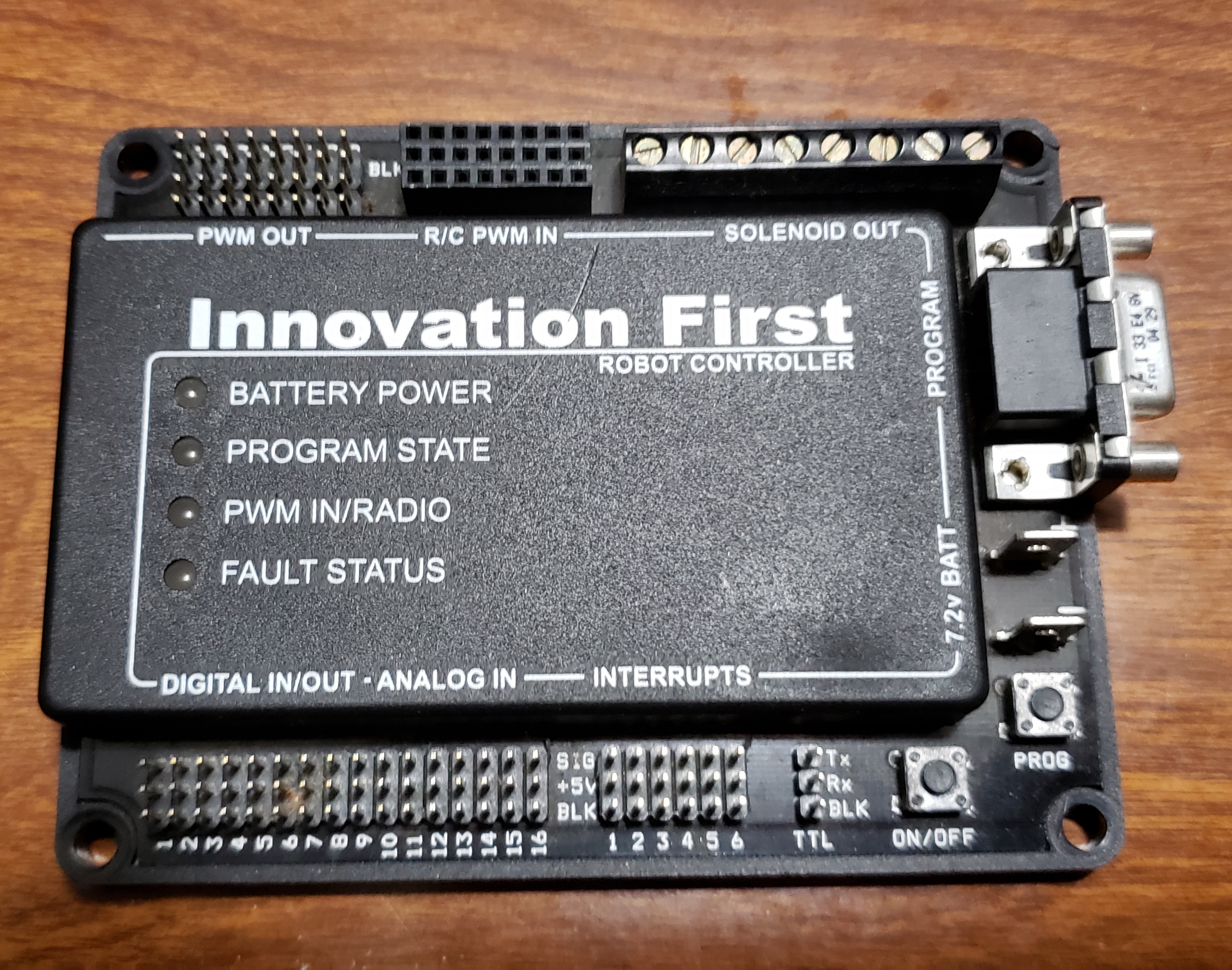 The PIC 0.5 was the first Microcontroller used at the FVC inaugural competition in April 2005. FVC was initially announced as FRV (FIRST Robotics Vex), but changed to FVC during the 1-month build period. Durign the development phase (before the first competition), the program under FIRST was called “Robovation”, but Vex quickly made its way into the name. 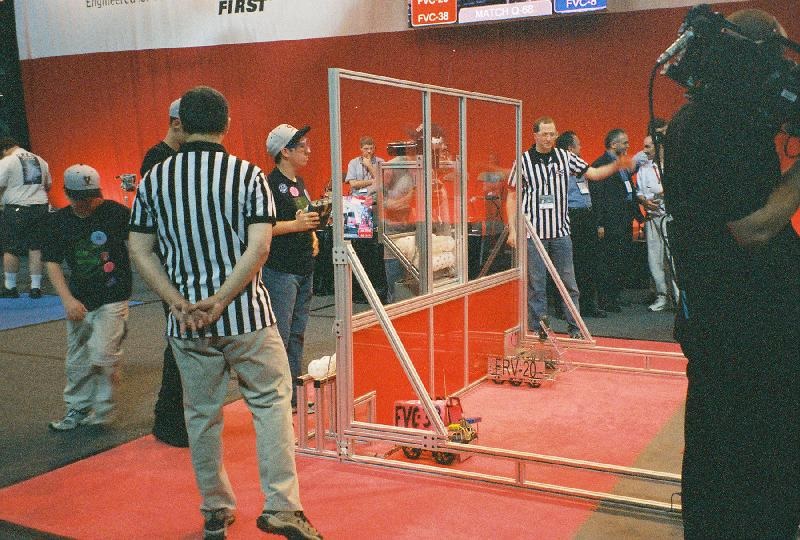