Welcome to a preview of a side project I’ve been working on along with one of my teammates. Tipping Point in Minecraft. We are trying our best, but we just started learning how to use command blocks. Our only question is, would you guys be willing to do an online VRC MC tournament if it came with a prize? It would take place months from now. If so, what prize would you y’all want in the replies section?

Plus, would you like the ability to have stats correlating directly to your robot design in the game? (We would ask you to record a video demonstrating how fast your robot can drive, how many rings it can hold, and how fast it can cycle) 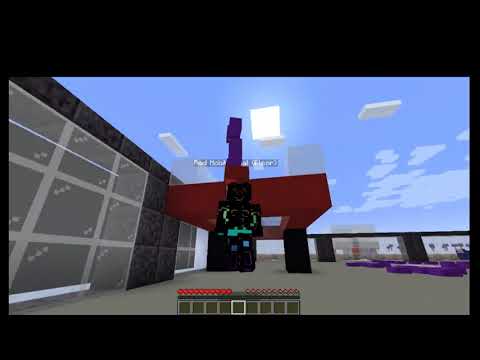 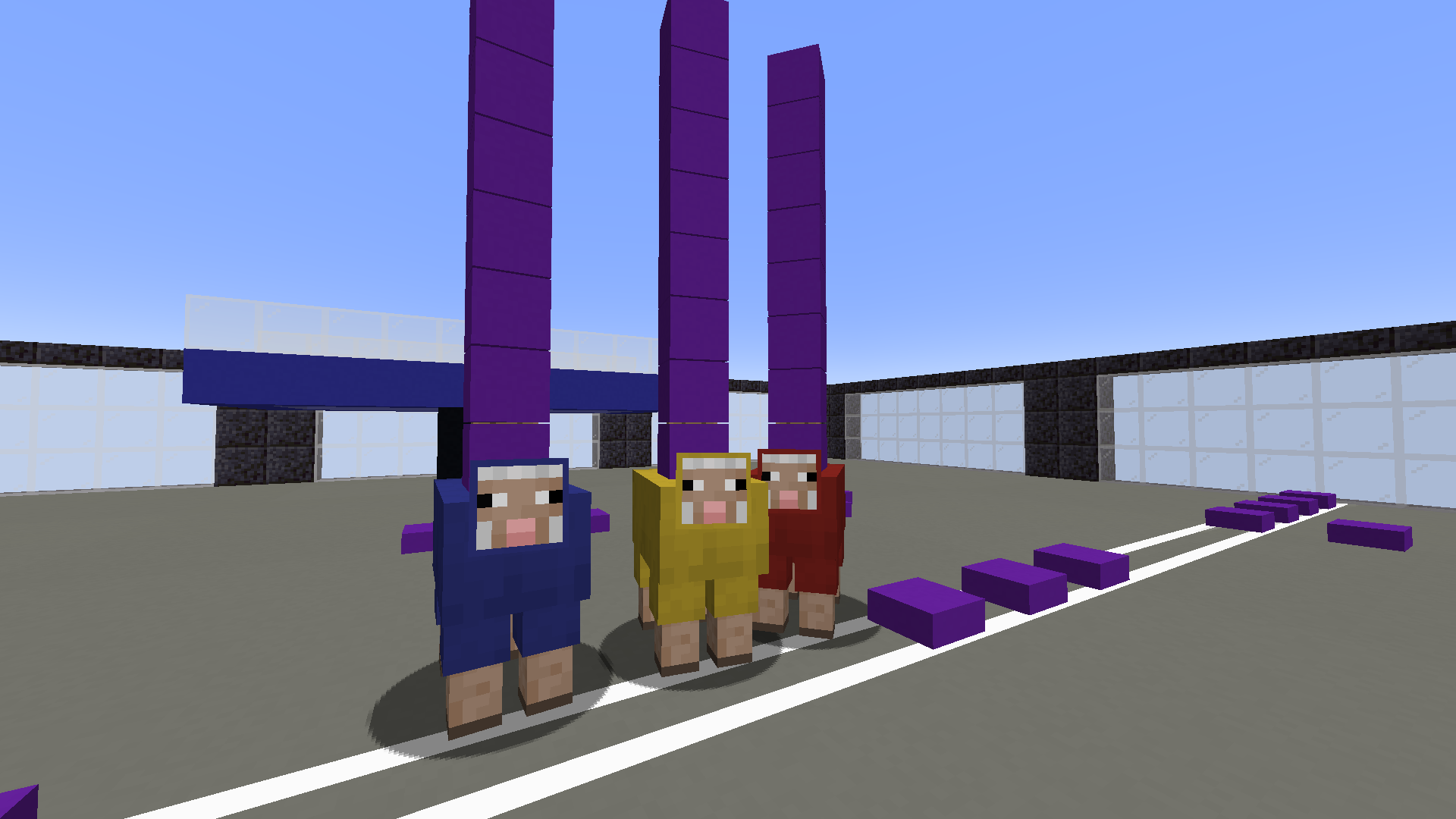 That’s really cool!! In the past I’ve run a server with minecraft versions of Toss Up, Sack Attack, and Change Up, and it can be surprising how much fun playing the Vex games in minecraft can be. Definitely looking forward to seeing how this turns out, especially with all the different robot designs this season. I’m not a command block expert but if you need some help feel free to ask, and I’ll for sure be there to compete at the tournament!

Woah! I remember playing on the Toss Up mc server at the start of quarantine! It was awesome and one of the main reasons I wanted to start this project. It’s mostly just me working on the command blocks, so I definitely will be asking for helping sometime in the future! 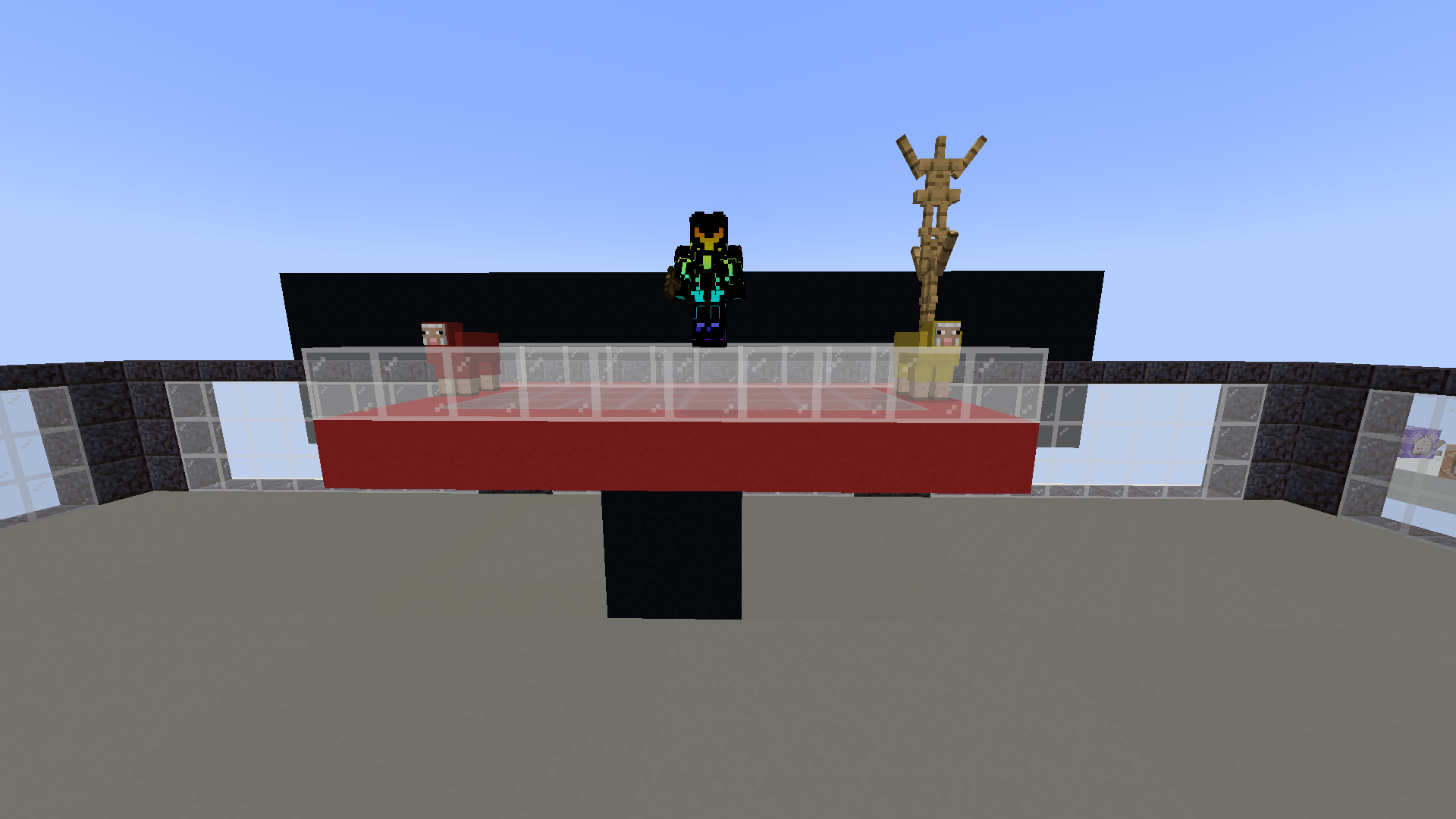 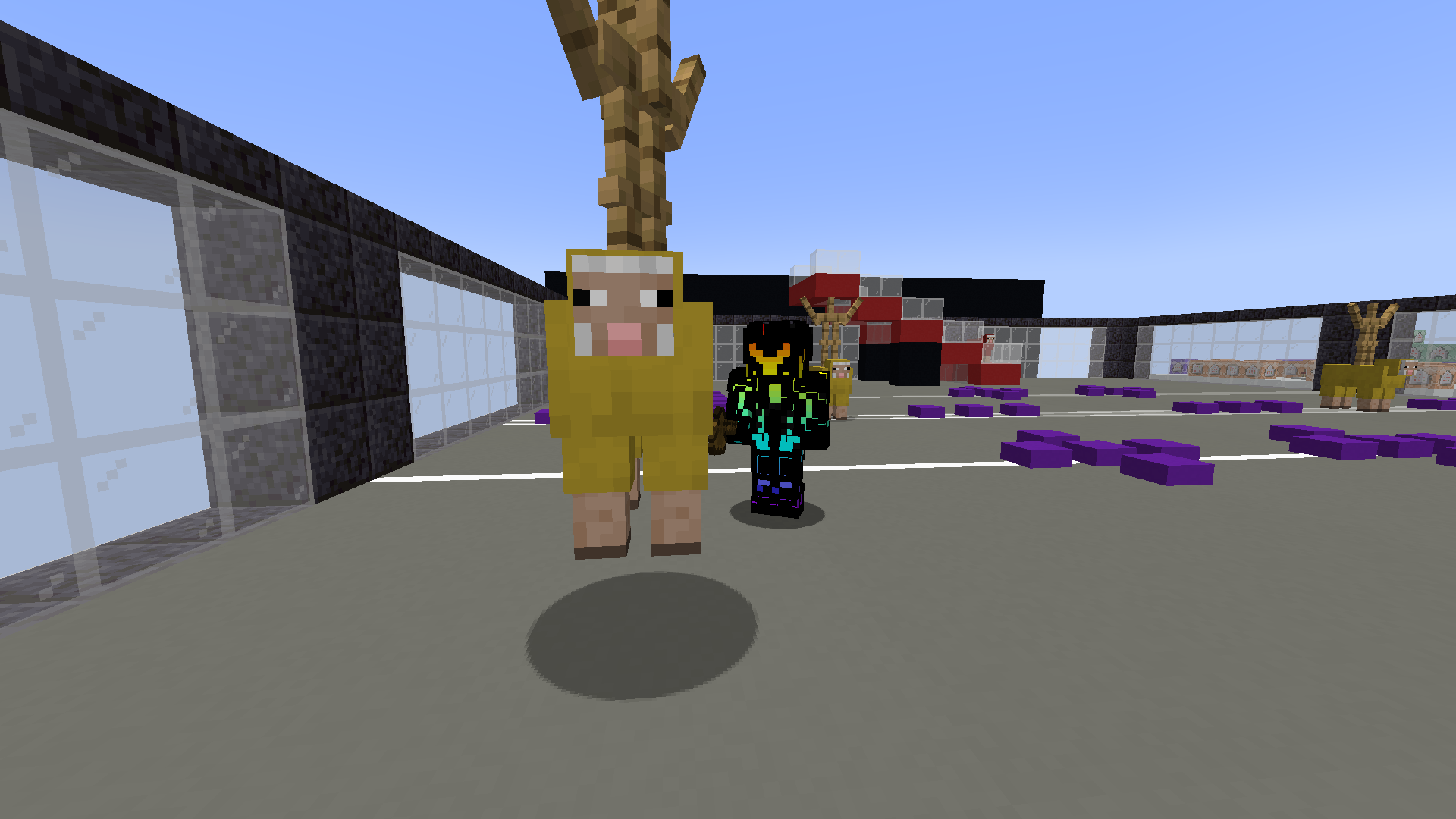 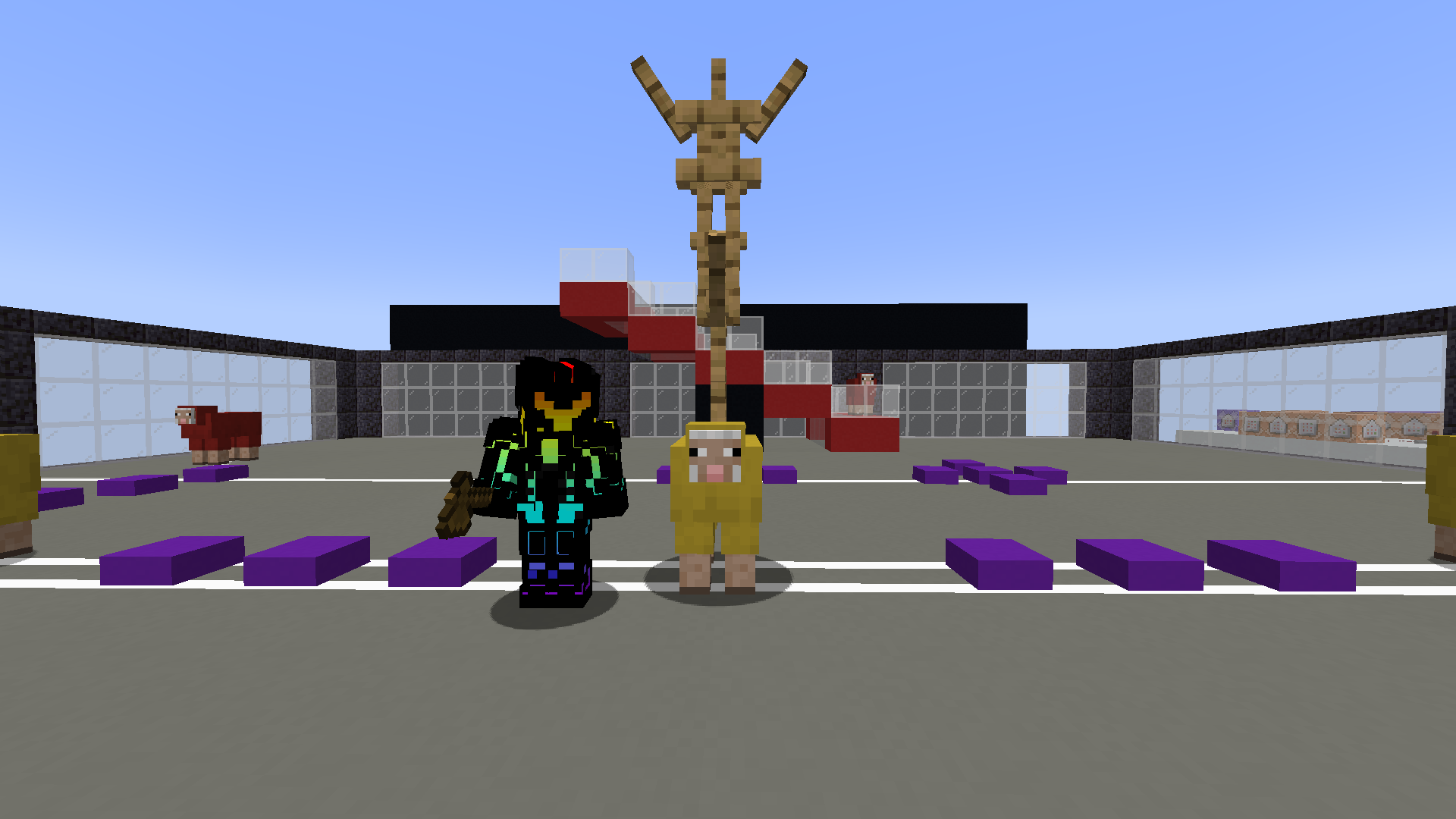 Accidentally uploaded this without text, we got the game somewhat sorta functioning today and we are working on the look and feel of the game. If anyone would like to help us out, feel free to reach out to us on discord! We aren’t the best programmers, so we definitely could use someone with more experience. We would also love to have some testers! We want to release a demo by next month! Thanks!

this
is
awesome
how do i compete?

A server will be coming up soon, and a google form post will be slapped right here! 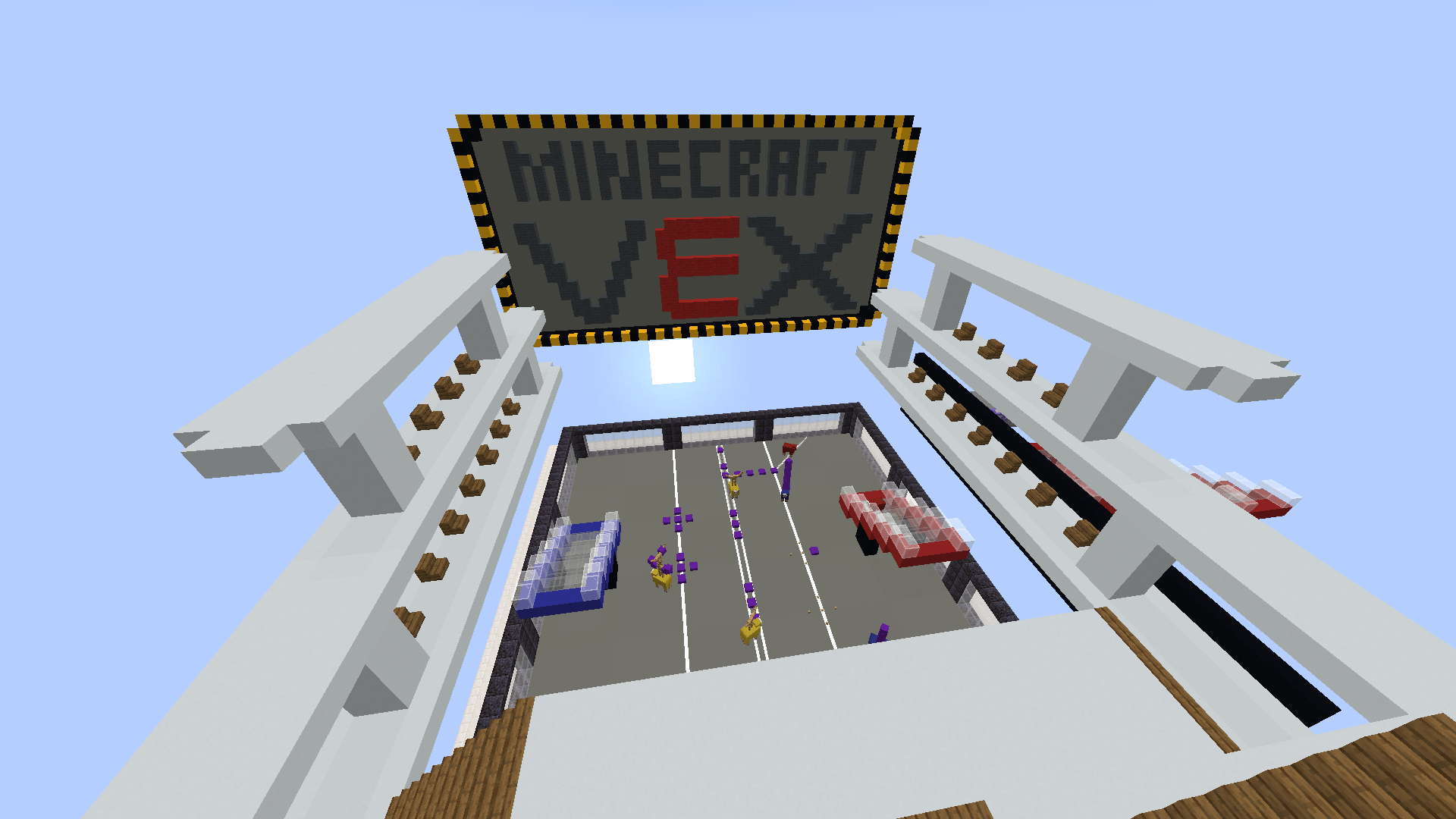 We have been working on just the finishing touches on the scoring and platform physics, expect a server up and running by August 30-September 20!

We have a server up and running, and we are looking for people who want to test, build, or program! Please fill up the google form below if you are interested! 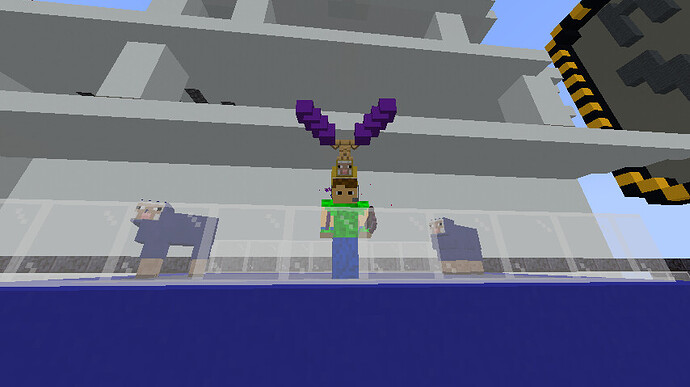 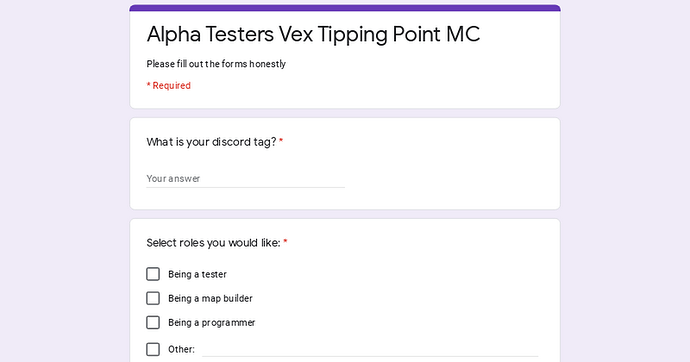 Please fill out the forms honestly

Are vex iq people allowed to do this.

Absolutely, anyone is allowed to join!

sheep robots… i like this
will there be spectators?

There is plenty of room for spectators!

I know it was posted more than a month ago, but I filled out the form.