Why isn’t DRow on the GDC

Hi, I have done some looking at the other threads similar to this (the most recent over half a year ago), and want to bring up some other points regarding this sacred topic. Why isn’t DRow on the GDC? I thought about this and came up with three possibilities.

A. DRow isn’t on the GDC, because the GDC doesn’t want him on the GDC. This is in my opinion the least likely. In the tower takeover reveal there is a DRow for GDC poster on the brain of a claw bot, and the program being run is called DRow-ning. It would seem cruel of the GDC to taunt him with this, and there are no good reasons not to have DRow on the GDC.

B. DRow isn’t on the GDC, because he doesn’t want to be. Maybe DRow doesn’t want the responsibility. I don’t know why, but it is an option.

C. DRow secretly is on the GDC. Vex likes a good laugh (as seen with the many water game jokes), and this would be the biggest laugh of them all. Ever time they see a DRow for GDC sticker they get a little chuckle. Also, DRow is in the tower takeover reveal as seen by his watch and bracelet.

So what do you think?

Because he will leak the nature of the new game tru animated memes. Or did he? 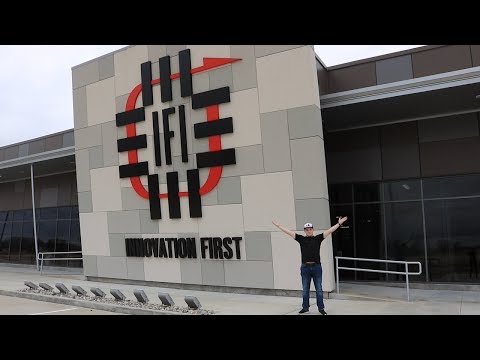 To be fair vex themselves accidentally leaked this game

What about the side ports?

I doubt cortex would last long submerged. Certainly not long/reliably enough to make water game come true. I’m not sure about V5 though

Wait, so how exactly did he leak it @Illyana? or is the point that he WOULD leak it and thats why he’s not on the GDC?

For what it’s worth, I’ve gone my entire life with people pronouncing it the first way. You eventually get to the point that you just don’t feel like correcting them anymore.

For what it’s worth, I’ve gone my entire life with people pronouncing it the first way. You eventually get to the point that you just don’t feel like correcting them anymore.

wait, for some reason that was confusing to me. To be clear…

DROW rhymes with WOW, this is the correct way to pronounce?

It’s D. Row right? I always say D-Row. Is that why he isn’t on GDC? The GDC wants him on, but everyone says it differently so that they all think they are talking about different people?

wait, so it is “ow” like stub ur toe, or “row” like row a boat? You have done it again dillon. I am thoroughly confused.