I was wondering who wants a bumper sticker on my team’s robot with their vexforum account name on it. Whoever has the funniest vex story will get a bumper sticker. I will chose 5 people

Funny story- We never went to worlds. I want one

Funny story- I post too much here. Now I’m here.

*We never went to world yet

Last year either me or one of my teammates accidentally sat on the controller and drove the robot off the table.

One of our teammates was told to tighten our catapult ( it took a decent amount of time to perfect) and ended up dismantling it instead, also our programmer was reaching up to get an eletrical cord from the ceiling(see picture) and ended up jumping on our robot which destroyed the drive train. 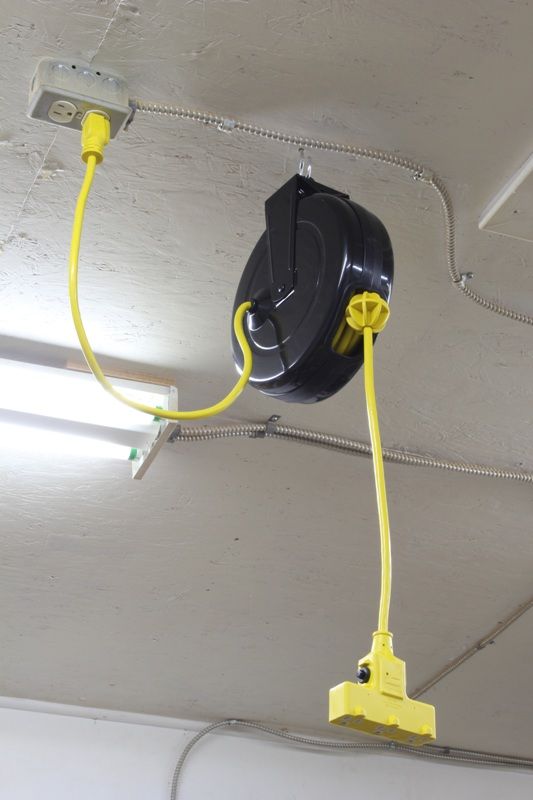 Mine is better though. Simple but golden… Just like KFC

One time, i sat down on the computer, oops, then stood up, fell on the robot, got cut, then hit the controller and the pelican case

A friend of mine was cutting an axle. He placed it in the vise and did his thing. What he didn’t do was take the remaining axle out of the vise. I stood up from working on the robot and walked across it, slicing my arm. I no longer have a friend.

We had just finished preparing for a comp when someone dropped the bot and it landed on a single wheel, then we counted down from three and said DOU

We were on a ferry back from an away tournament on Vancouver island. Being a bunch of kid we did stupid things and the most stupid thing is a bunch of us tied our shoelaces together and did a four legged race with another robotics team. In the end(when it was pitch black outside) the other team fell over and made a really loud bang on the ferries deck and a bunch of people thought we’d hit a rock or something. We then rushed back inside and didn’t go on the deck again…

Well my funniest story is when we had to take off the motor of our lift 5+ times because everytime we messed up the spacing. I have another story, but thats not really fun, but it is interesting.

During In The Zone, my team (7517C) was one of ten in the school club. We had just had a competition the previous weekend, and our team was the only one ready for a competition the following weekend. The Thursday before the competition, we took our cortex off the robot to fix some parts behind it, and didn’t have time to re-attach it at the meeting, so we planned to meet on Friday and finish. That Friday, we met at one of our houses, only to find… our cortex was missing from our tool box! My team member’s parents drove us back to school so we could see if we forgot it, but the doors were locked. Luckily for us, the principal was nearby, and he let us into the school. We went to our teacher’s room, but his door was also locked, so our principal unlocked that for us, too. We ransacked every other teams toolbox, but didn’t find it, so we did the only logical thing - ransack our teachers box of spare parts for a new cortex. The next week, we found out that one of the other teams had taken it from our box as a prank, not knowing we were going to a competition. Our alliance was also disqualified during quarterfinals at the competition, but afterwards they realized we shouldn’t have been disqualified at gave us the spot at states we would have gotten had we not been disqualified.

So one of our teammates accidentally locked the bathroom door from inside, came outside, and closed the door. So what happened was that the bathroom door was locked, and no one was inside. We couldn’t find the key to open it, so we tried to use random things to open it. One of the other team’s members took a T-15 screw driver, and used that as a joke to open the door. He had no intention of opening the door, and was just fiddling around. He then exclaimed " oh wait, I just felt something", and a minute later the door pops open. The bathroom is no longer a “safe space” in our club with constant fear of a T15 being inserted into the door lock. At this point, there is not even a need for toilet paper in the bathroom with the paranoia invoked by this mighty T15. I guess T-15 screwdrivers are not just for vex.

I feel like no one is gonna top this.

That was the best day ever

This is actually legendary

We got to TP worlds as a second year team with just a cap bot, and got first in state quals with that same cap bot.