I have seen the future and it's 3 wheel drive swerve We can make that in Iq I need to do that. PROTOTYPE COMMING RIGHT UP In A DAY.

Pictures, videos, technical drawings, and a link to github repository with field-centric motion controllers, or it didn’t happen.

Yea, I think that was one of the catalysts for 1640 love affair with the swerve

Huh, What is that. 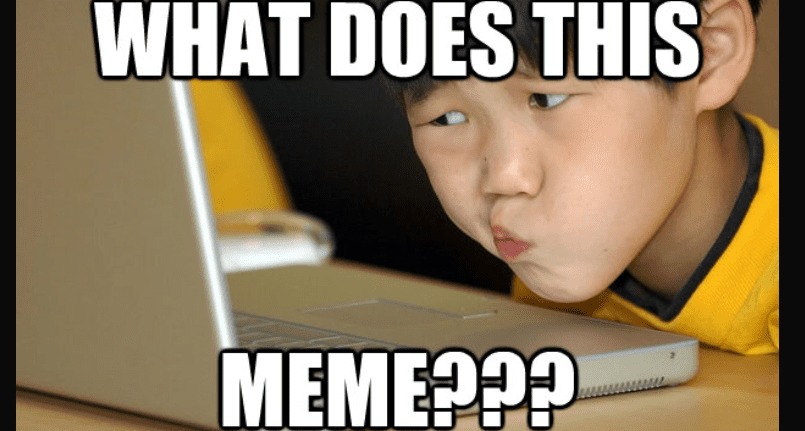 Pictures, videos, technical drawings, and a link to github repository with field-centric motion controllers, or it didn’t happen.

1323 even sells their swerve modules as a fundraiser

It is done I finished the three wheel VexIq robot, but I forgot where I put the batterys for the brain, soooooooo. It will take days till I find it. Why, becouse Dewali is tommorrw so I can not take any pictures tommorw

@COOLDUDE Tease it out, send pictures today of the robot and then send it moving after your Diwali holiday!

“What does this meme?”

Sorry, across the years teams in FRC have had “discussions” on what the best drive base is. Swerve has always been the laggard in popularity. In 2008, Team 148 from Texas with some ties to VEX Robotics produced an amazing three wheel swerve drive and was part of the championship alliance, which prompted DRow’s post.

I was a member of Team 1640 that started creating swerve drive robots, most of the last 10 years worth of robots had swerve drives. A few years ago teams took on building swerve drives in the “off season” (unlike VEX season that runs 364 days, the FRC season runs from the first Saturday in January to the end of May, so there is about a 6 month break).

These drives have become more compact, reliable and the programming has improved to where they are really drive-able. Team 1640 code can swap between three different modes of how the wheels track each other. (The drive in the video is called “crab” since all the wheels are slaved together and the robot moves like a crab)

Karthik jumped in to say that there was info available, if you google around the team 148 website you should be able to find more info.

Lastly, FIRST has opened up what Commercially Off The Shelf (COTS) can be. There are now teams that build and sell COTS swerve drive kits that mount in the standard kitbot frame opening up the wonderful world of swerve to any FRC team that can afford it. This is the production version of 2910's MK2 swerve module. Despite it being one of the most compact and lightweight modules available, the MK2 module does not compromise on robustness. Under typical use, the modules will be able to handle... Availability: Usually Ships within 5-7 Business Days of order placement. The Swerve and Steer module is a fully assembled, all-in-one swerve gearbox and steering module that comes ready to mount and program right out of the box. It is by far the...

With the advent of being able to 3D print and machine parts in VEXU you may start to see swerve drives. Unlikely you will see it in VRC since the 6 to 8 motor cost hit is pretty expensive.

Closest we came in VEX was to do Twitch https://team1640.com/wiki/index.php/Twitch

Here you go the three wheelyyyyyyy

There is two drive and one support wheel = 3.
Looks like the omni’s are not touching the ground. They look like they are ready to be replaced by the propellers and then it will become a flying machine.

Looks like the challenge to build a 3 wheel swerve is still open if there are any takers.

@Kajunii42, any progress? I’d really like to see this.