Improving Build Quality of an Arm

I found that the arm of my team’s robot jiggles left and right a bit. I’ve already added many bearing flats and spacers for the axles and tried to eliminate space on the moving ‘rotating’ parts of the arm. The other issue I’ve found with my arm is that it jiggles up and down even when the motor is not moving even though I’ve put gears where the rotating parts go. By the way, our team is using a double reverse four bar lift.

Are you using square axles for your DR4B joints?

They are known to add a lot of free play. This is a good video about various joints in vex:

Also, you may want to read this post, as well:

It is a well known “secret” among the veteran VRC teams that it is best to use single bearing screw joints when building 4B, 6B or DR4B/6B lifts. With them you can achieve minimum slop, which translates into more stable lift that could go higher with more precision and less wobble. [DR4B-TowerScrew1] [DR4B-TowerScrew2] When assembled correctly nylock nut is tightened almost all the way, but not fully such that you could still rotate the white spacer with your fingers. To reduce slop and in…

This is just my personal preference, but use 2" screws joints instead of 2" shafts/axles if it’s not connected to a motor.

Screw joints are much better in terms of reducing slop in any form of lift. Teams back in ITZ used them pretty extensively in many areas of their DR4B’s to reduce as much slop in joints as possible.

In my experience, eliminating all slop is just downright impossible. Doing so adds a lot of friction, and there’s just a good balance of slop where it’s not too much, but still moves swiftly and smoothly.

Screw joints where possible are a good start. Cross supports are also a must.

It would help us to see pictures and/or video if all possible.

Since this is my first year building as I have always been solely a programmer, I am not sure about what shoulder screws are good for. What are they good for?

Also, how would you put screws into gears? Would you have to grind out the gear?

There is a green gear insert that will work with screws.

Would the gear with the screw inserts move while the screws move?

No it would not.

Edit : It would move a little but not enough to be useful

generally don’t use axles, you only need 1 per side on the motors. try tightening all screws. add more bracing. use long screws instead of axles. use lock nuts instead of keps. make sure every joint is on bearings and screws and lock nuts. reduce amount of materials/ make your lift simpler. make your lift wider. uh idk what else

it’ll be easier to help if you show a video of the problems you are having. I can provide more personalized feedback if you show close ups of your lift and its main mechanisms.

shoulder screws are not made by VEX (far as I know) 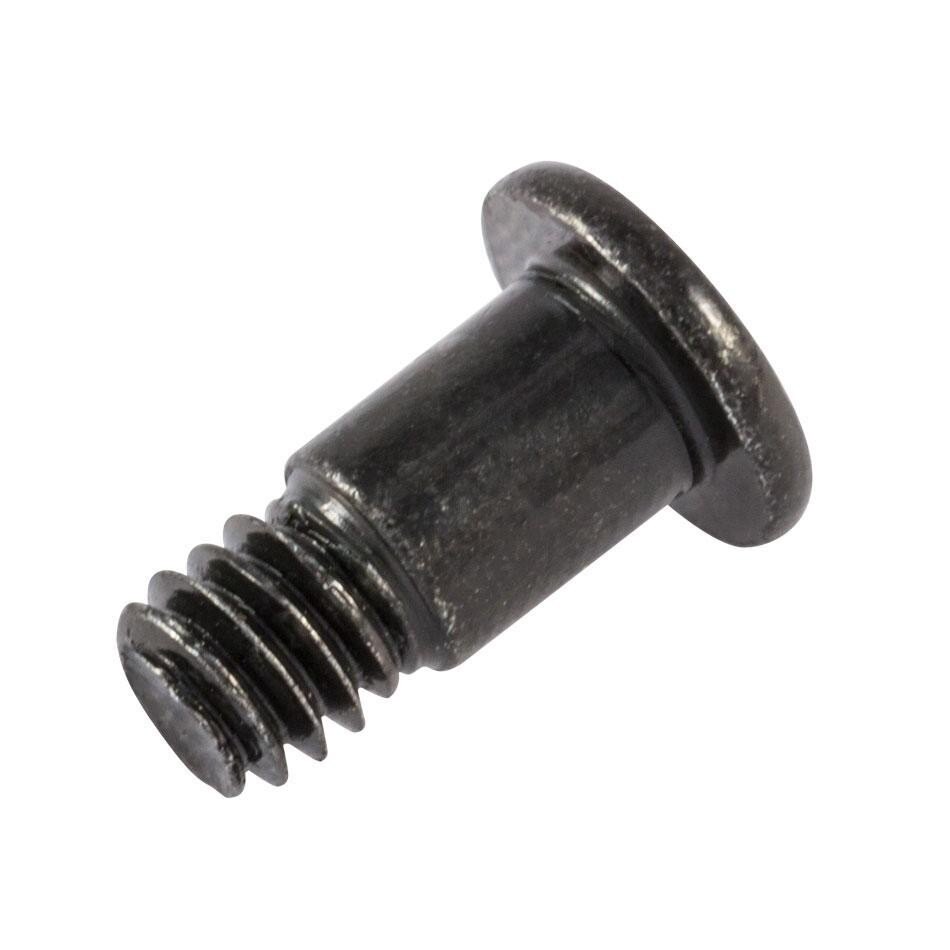 The proverbial glue that holds your robot together. VEX EDR screws come in a multitude of lengths and two standard head sizes, 6-32 and 8-32.

OH MAN!!! sa-weet! Learn something new every day! Thanks!

Sorry, but what are shoulder screws good for?

I believe that with screw joints, the threads can produce some amount of friction which is reduced when there aren’t threads there.

That is true but if you let the screws turn freely from whatever joint it’s on, then the friction will be greatly reduced.

IMO I have seen better usage for shoulder screws to hold bearings in along with mounting two metal pieces together as they provide little to no wiggle room between the two parts. I may be wrong, but 240P used them on their flywheel for HQ last season.