Hi there I just wanted to know whats the diffrence between Cortex and V5.

i mean he is a cool dude

Making it to worlds is the easy part. Winning is what’s hard

There have been 3 control systems used in VEX throughout the years. The PIC Microcontroller, the Cortex, and the V5 Brain.

Here is the PIC Microcontroller: 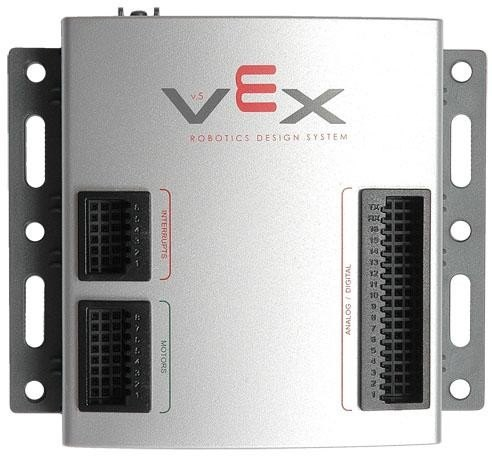 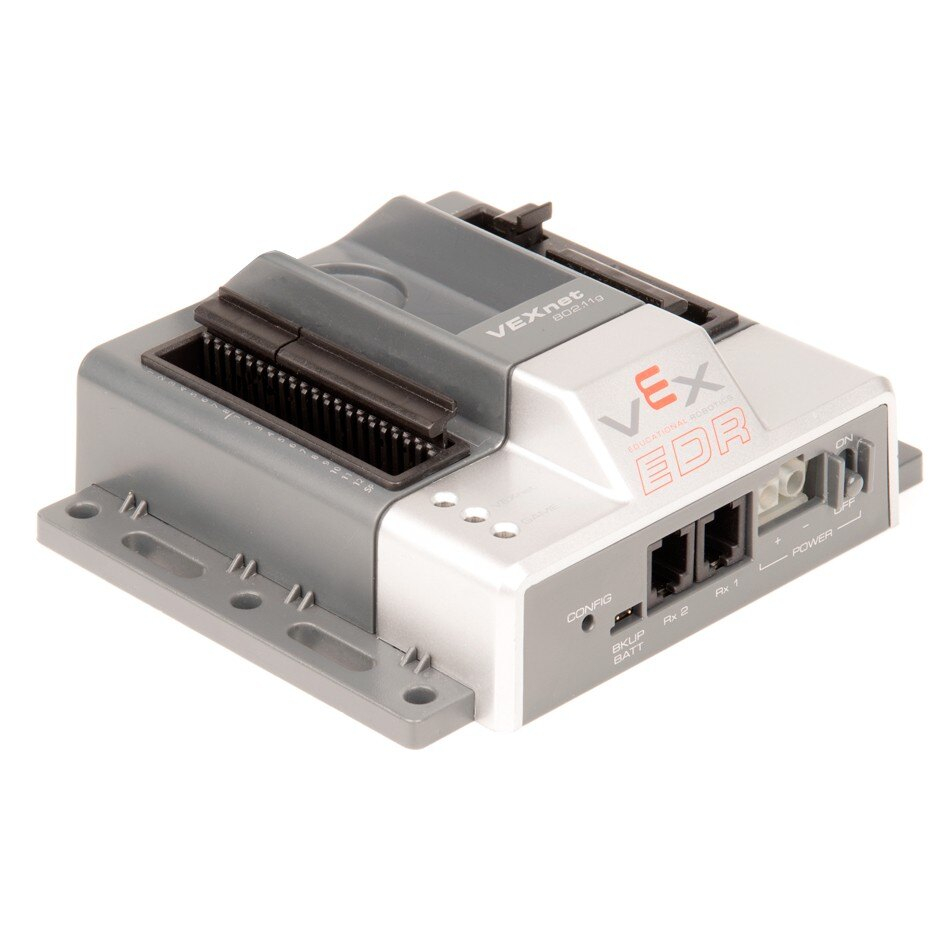 And the V5 Brain: 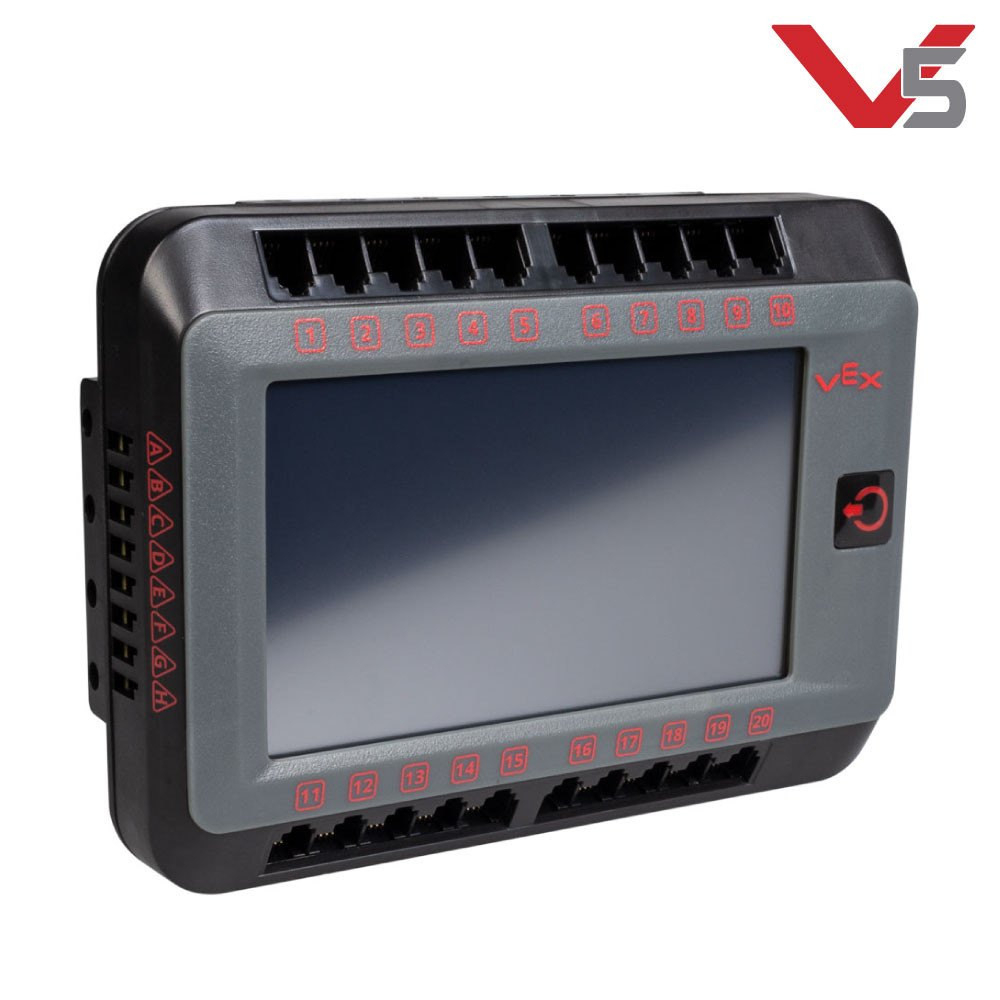 The PIC was used from the beginning of VRC, and became obsolete after the 2010-2011 VRC season when the Cortex system was introduced.

The Cortex system was introduced in the 2010-2011 VRC season and was the dominant control system in VRC up until the 2018-2019 season when V5 was introduced.

V5 was introduced in the 2018-2019 VRC season, and will likely remain the dominant control system in VRC until VEX releases a new microcontroller for VRC.

The only control systems used in VRC nowadays are V5 (about 95% of teams) and Cortex (about 5% of teams). The numbers for V5 will continue to rise as the years go on.

It is still technically legal to use the PIC in VRC, but only if you use the VEXnet adapter, instead of the 75MHz crystals.

I have a pair of PIC’s, and I would be tempted to use them this season if I had a VEXnet adapter. If anyone has a VEXnet adapter they could give away, please let me know.

“I am the main driver and notebooker for 9007K and made it to worlds once”.

@Sharky_do is in IQ. He wanted to know the difference I assume because he was confused looking at everything on the forum.
And to @Sharky_do, it would really help if you looked it up on the official vex website. vex.com

It is still technically legal to use the PIC in VRC, but only if you use the VEXnet adapter, instead of the 75MHz crystals.

Hmm, not sure this is true anymore:

I’m pretty sure the PIC’s legality went away with the introduction of V5, but it was well out of widespread use by that point anyway - I actually don’t think I’ve ever seen one in person.

<R 17> Robots use VEXnet. Robots must ONLY utilize the VEXnet system for all Robot communication.

Rule C states that a VEXnet-Upgraded 75MHz may be used with a PIC Microcontroller. This implies that the PIC is, in fact, legal. I checked this rule specifically before posting.

Hmm, good point, I missed that.

I think there’s a contradiction between R16 and R17c here, might be worth a Q&A if you actually try to compete with a PIC robot.

compete with a PIC robot

I have heard they are very hard to program though so why would you try?

Just to elaborate on the differences:

), all the V5 hardware is not compatible with the Cortex. The Cortex hardware is very traditional low-level technology, that mostly would just send a value to the brain. In particular, the motors would only respond to a command to run at a specific voltage. The V5 hardware is marketed as “smart” whatever. In particular, the motors can be told to run in numerous different ways, including RPM, voltage, and percent of max power. The upgraded sensors in V5 can also have multiple uses (example: the “inertial sensor” which has the functions of both the “gyro” and “accelerometer” used in Cortex). One of the significant differences that sets the mark between Cortex and V5 is the motor power. The V5 motors are drastically faster, more torquey, and all around more powerful.
The programming is also somewhat different. The Cortex was coded in C, and the constraints of the hardware meant that there was not a lot of complex programming built into the system. The V5 is coded in C++ which is derivative of C. The V5 has a lot more programming functionality built into it. For example, on the Cortex, you could only fetch the value of an Ultrasonic sensor. The V5 can fetch the value, as well as say if there is an object detected. The Vision Sensor (despite its severe mediocrity) does substantial processing around images and color detection that would take a much longer time to code with just the raw image data (which is not accessable).

To summarize, the two systems are most definitely different. I focused on some of the general differences here, so I hope it was helpful.

I have heard they are very hard to program though so why would you try?

They’re not really hard to program. It’s pretty much the same as programming the Cortex.

I would try because why not?

What software do you use? robotc?