This is only for teams that plan to go for towers, but what kinds of lifts (I suppose also “cube launchers”) were ya’ll thinking about?

If I had no choice but to put a cube launcher on my robot, I’d definitely go for a linear puncher rather than a catapult because I feel like it would be somewhat more consistent

nevermind cube flywheel is some next level stuff

I was also thinking cascade, it’s not the fastest but it doesn’t need to be for the 6 towers you have access to. The wall it created would also be a good aligner.

Did someone say Cascade lift?

I think DB4B is a strong lift choice because it is relatively easy to build and they can be really fast, also the end can be right at the edge of the robot and not cause any tipping issues.

I’m new to vrc and my team could use some help coming up with lift ideas for tower takeover. I was reading through some of the posts and a few of you mentioned cascade lifts. What are those? 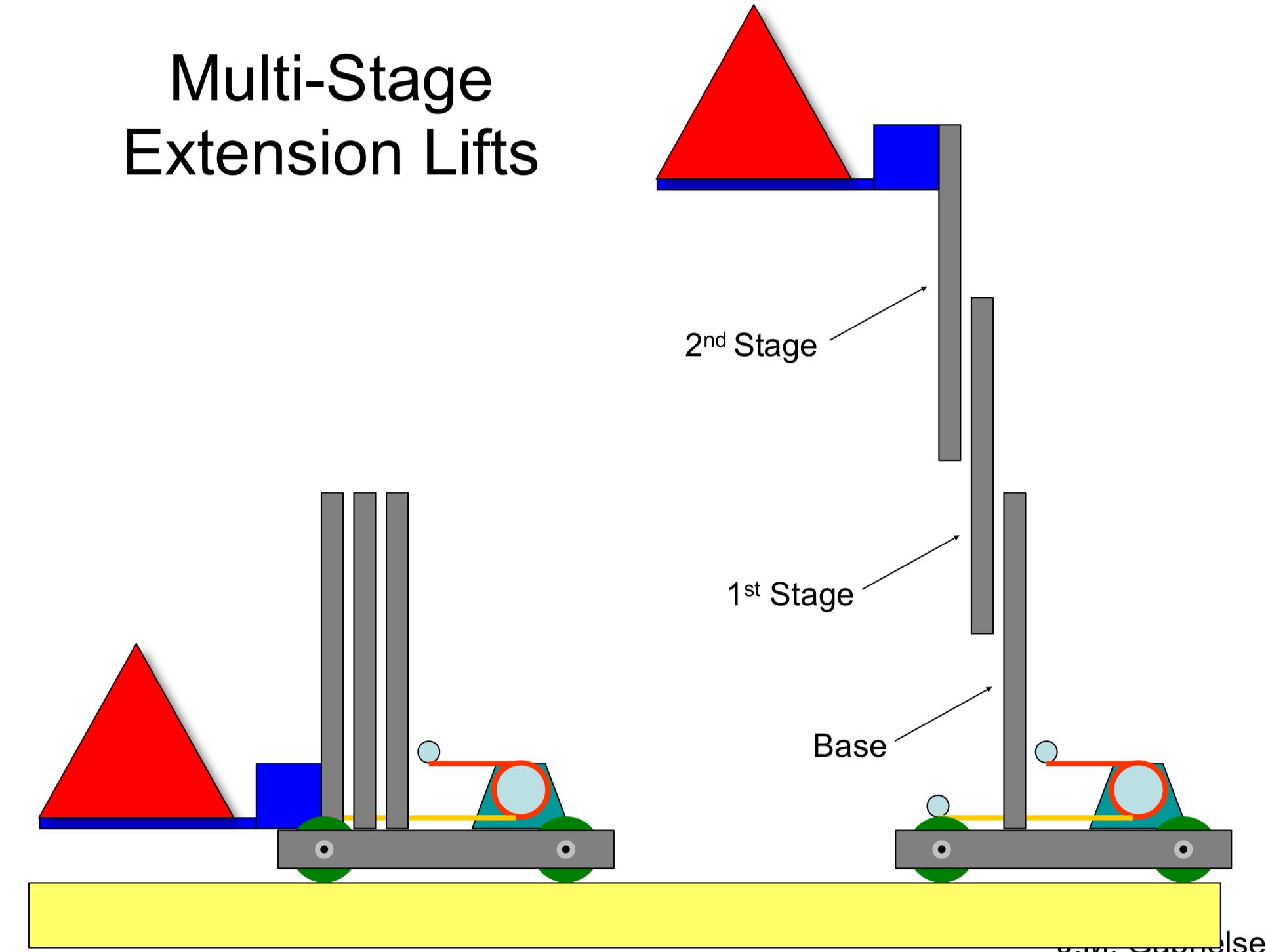 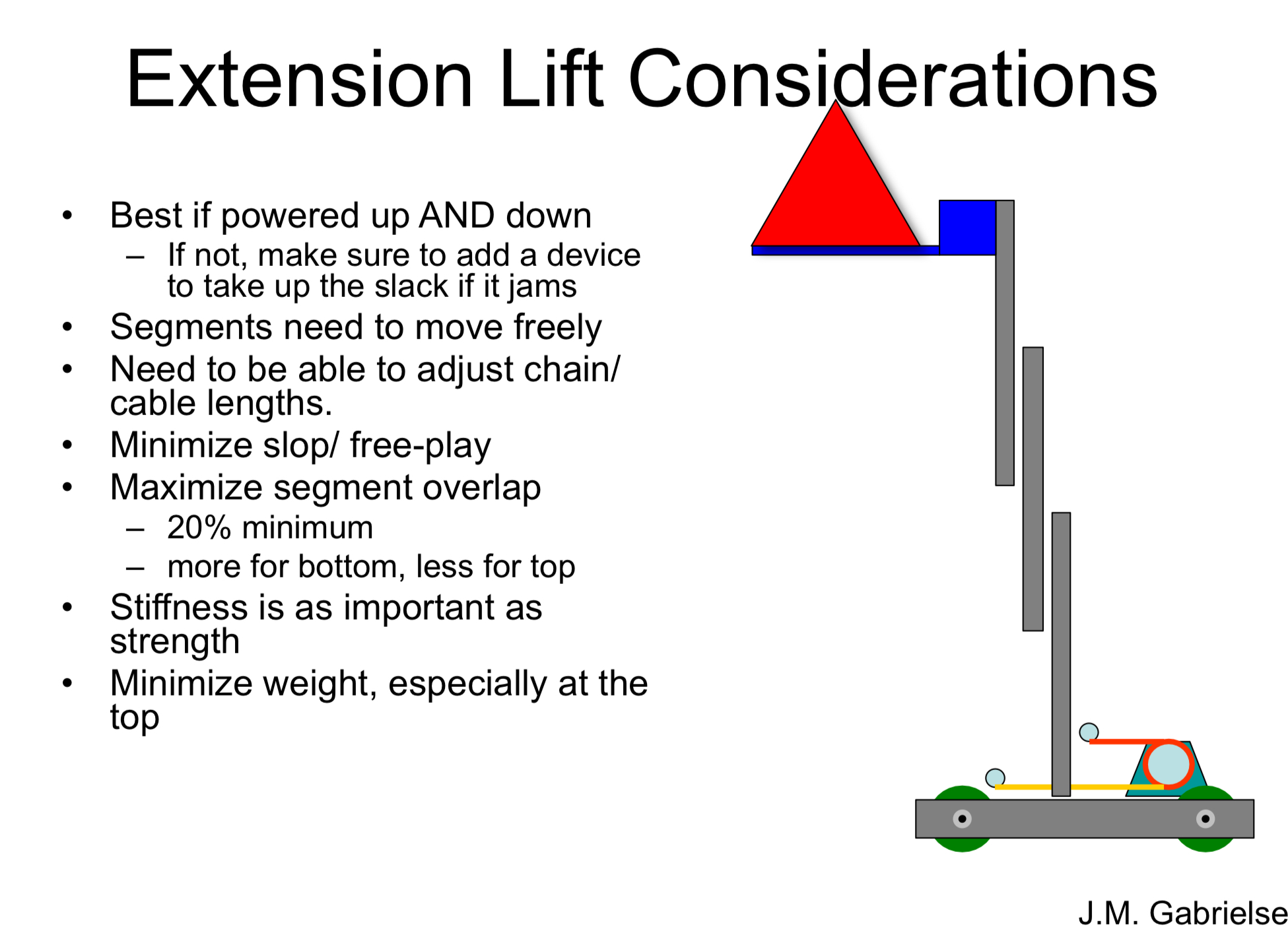 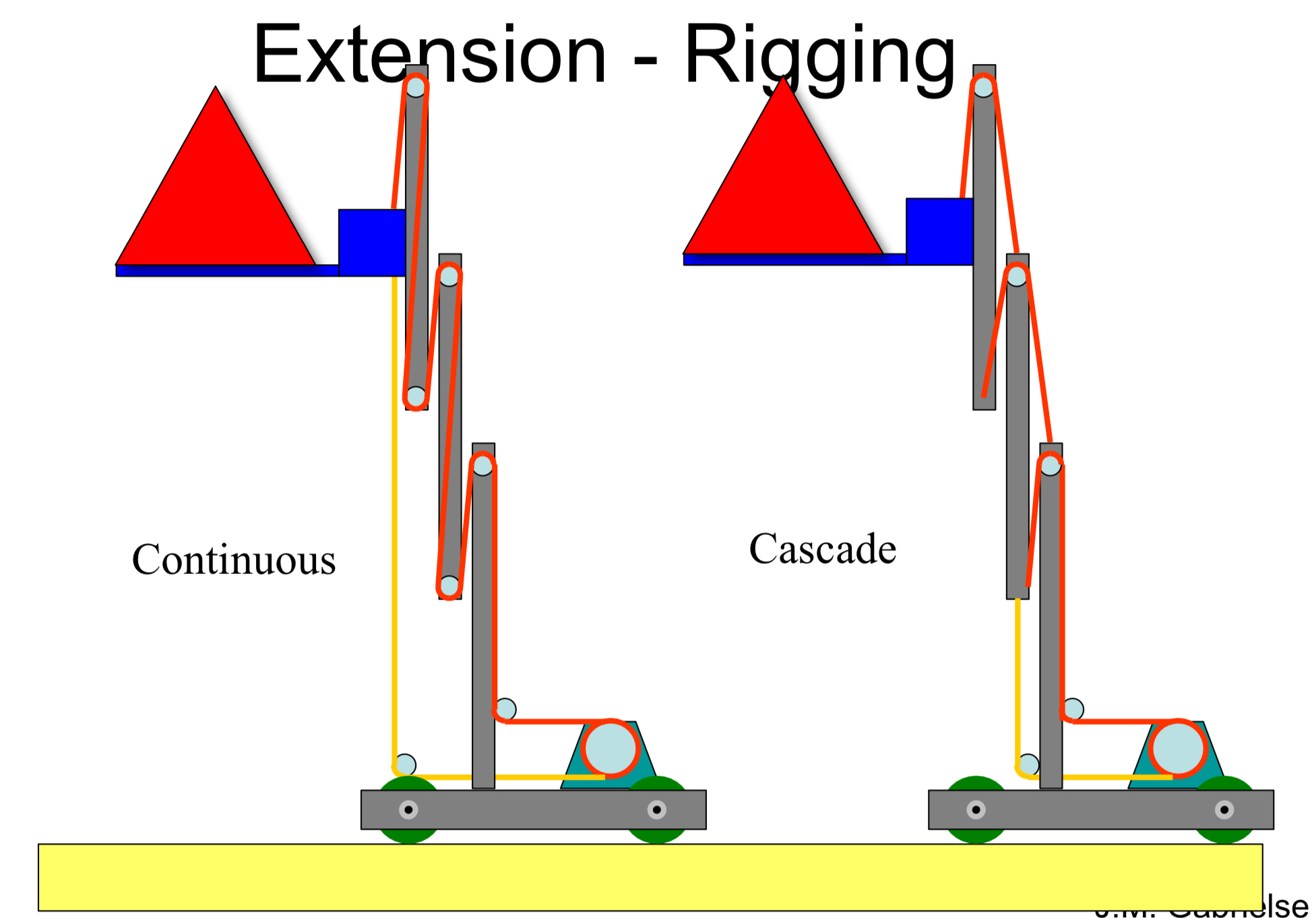 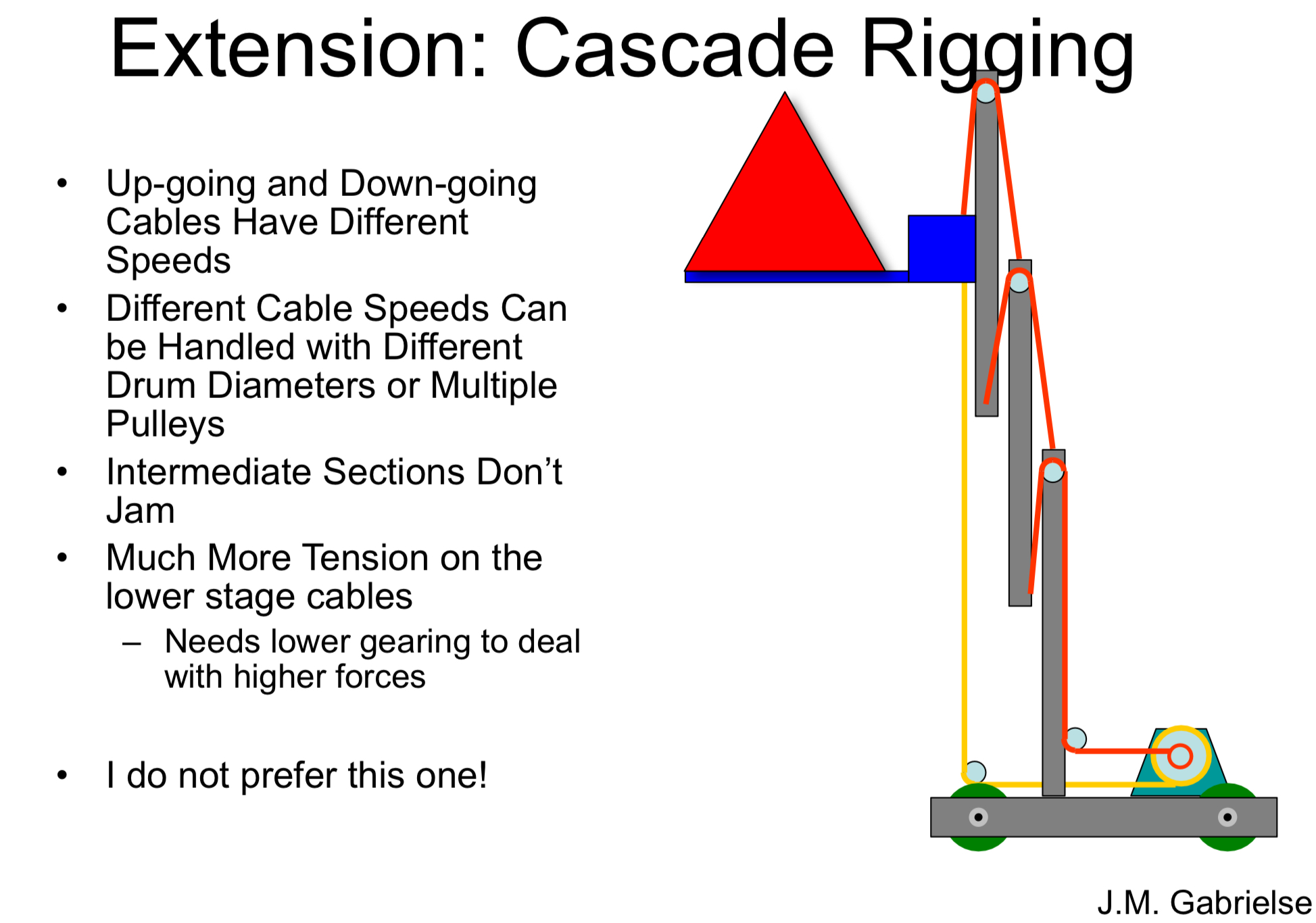 thank you so much! My team and I can really use this!

It’s great that you learned about a net type of lift. However, if you are planning on building a cascade lift then I am legally obligated to warn you against using the linear motion kits sold by vex. They introduce unnecessary amounts of friction and are very heavy. You will want to build your slider out of other parts if at all possible. There are plenty of threads detailing how to do this (a good place to begin the search would be dreadnaught from in the zone). This can be quite a rabbit hole though, so be warned. However, this is not the thread for me to explain how to build a custom linear slider, so I’ll refrain from going into any more detail here.

You cannot go wrong with DR4B if you need to lift multiple cubes. Complex tray like 448x with arms holding single cube are very successful. While they cannot reach central tower, they make up for it by proven design and experienced drivers.

Thank you all for the feedback! However, my team is still having problems with a lift. We’ve tried a 2-bar and a dr4b but neither of them worked for us. Are there any other lifts you can suggest other than those two or a cascade lift?

You could use a 6 bar

Unless there is a fundamental issue with those lifts, just keep working on it. You could try a scissor lift but that and cascades (+ continuous variants) aren’t particularly efficient in vex

Thanks I will try to have my team use this. We went to a competition to look at the designs of other teams. There were multiple teams that used one bar lifts with paddles to scoop in the cubes. Do you think this would be a good idea to try?