Last season, the Official Rules Q&A on RobotEvents functioned less than ideally. This was likely due to a number of factors, including the pandemic making it difficult to collaborate and meet with others, the GDC being busy designing the LRT game, and the GDC being busy setting up remote worlds.

However, with a new season comes the opportunity to make changes and improve the Q&A system so that it can better fulfill its purpose of clarifying rules in a timely manner and as a platform to see existing rule clarifications. Therefore, I think it would be beneficial if the following improvements were made to the Q&A system:

I, like many of my fellow competitors, am excited about this new Tipping Point season and also still have some questions that need clarification. If these improvements to the Q&A system can be implemented, I think it will enable competitors and the GDC to have a more effective dialogue about the intended meaning of the rules and will reduce confusion overall.

I would suggest that the GDC also form a small committee of knowledgeable volunteers, people like @Foster and @holbrook come to mind, who could pre-screen and answer the RTM questions for approval by the GDC. This would probably reduce the GDC’s volume of work by 50%: approve and publish the volunteer committees RTM responses, then spend their time working on questions which actually need consideration.

Even just a pop up saying that questions should be asked on the forums first sounds like a good idea as some might be answered here.

To be official about it, we just have opinions here, the Q&A is the official path. I’m happy to say to people “RTFM!!”. I didn’t really track it this year, but in prior years 70% of the questions were answered by “read section XYZ of the manual” or “we won’t comment on hypothetical situations” ( @Karthik had a stock phrase he used for them ) So yea, you can get a faster answer by reading the manual.

I think one of the nuances is the manual only covers allowable parts, how the game works and things you may not do. From a strategy stand point, if it doesn’t say you CAN’T then you CAN do it. Hence the cage bots for LRT last season.

There is nothing that will work better for Q&As to be answered in a timely manner than an auto-countdown timer.

For example, if GDC chooses to leave a question unanswered for 6 weeks, then a preferred answer, supplied with the question, will become an official answer.

Seriously, beside an outside possibility of mandating cute kittens to be present at WQ finals (jk), I would love GDC to timeout on the interpretation of the R12 and agree that material of the spacer doesn’t really matter.

Then anything commercial that is non-threaded and has “spacer” in its name should be a fair game.

So, any team that would like to explore an innovative route, should not be afraid that GDC will sit on their question for a few months and then say no.

This is one of the biggest things for me. The excessive length of time that it takes for many Q&A questions to be answered has a “chilling” effect on the strategies in question. If a team asks if they can use X part on their robot during their design phase, but it takes 2 months of the question to be answered, then students are likely going to avoid designing their robot to use that part, even though after 2 months it may ultimately be ruled legal. This results in more teams avoiding innovative or outside the box strategies, even ones that end up being ruled perfectly legal.

wont the use of metal spacers as bearings introduce additional functionality?

The “additional functionality” rule is incredibly undefined, and this is likely intentional. as stated in the rule, it’s ultimately up to the inspectors.

it would be very tricky to provide a blanket definition for “additional functionality” without limiting the actual purpose of the rule (the ability to use your own hardware without adding functionality that would be otherwise unavailable with other vex components).

as for the original question- dont forget, there are the 393 gears which can be drilled out and legally used as bushings

anyways, under that same vein of whether or not “material properties adding functionality”, im curious if that would make the nylon nylocks used by teams in previous seasons illegal- or even just stronger steel screws from mcmaster

wont the use of metal spacers as bearings introduce additional functionality?

Yes, as @Ethan5956F said, between modified VRC legal 393 replacement gears (276-2487)(info), V5 threaded mounting inserts (276-4840), vex standoffs, and HS shafts which could be turned on the lathe (example), you can already get all this functionality from the VRC legal parts.

Allowing to get simple inexpensive mounting hardware from the local hardware store or an online retailer would be a good thing, because not everyone has access to lathe or expensive CNC equipment.

Those parts will, probably, give you less than 10% performance improvement for the price of investing twice as much time into tinkering and doing engineering research that is more like the real world (i.e. searching online for the appropriate COTS parts, evaluating if they are cost effective vs machining them yourself or using vex stock parts, etc…).

I would say it is a win from the educational standpoint.

Following for get information of new season new Q&A

New season QCC fa has been open for a while. Go to robotevents,con
https://www.robotevents.com/VRC/2021-2022/QA

@Grant_Cox Hi, If you have time, I would like to know your thoughts on the original post of this thread, and also on on if any of these changes might be done this season.

I’m having a similar problem this year that I had last year, where I am unable to edit any questions on the VRC Q&A, getting the message

Please choose an applicable rule or other tag for this question. If you are not sure what rule the question pertains to, please review the Game Manual before posting. Often, by finding the applicable rule, you will actually find the answer to your question.

despite there not actually being a place for me to choose a rule. If this could be fixed, that would be great.

Additionally, the VEXU Q&A is closed and has been closed for quite some time, despite the game being unveiled over 2 months ago now (maybe some improvements are being implemented?). Are there any plans to open it up soon?

as for the original question- dont forget, there are the 393 gears which can be drilled out and legally used as bushings

Not anymore actually - those are now branded as Cortex parts (not cross-listed as V5), and are therefore no longer legal in Tipping Point. I’d cite the relevant rule but I can’t be bothered to find it.

ah so this is what being an alumni feels like

Now we must petition GDC to allow to use V5 motor cartridges outside of V5 motors and somebody needs to sell precision cut delrin gears that could drive internal side of the V5 cartridges from a standard 1/8" square shafts.

I could understand GDC dislike of people opening up V5 electronics, but cartridges are sold separately and it should be a fair game to open up and modify any mechanical components like that.

V5 carts are already legal outside of the motor.

The GDC after reading this thread: 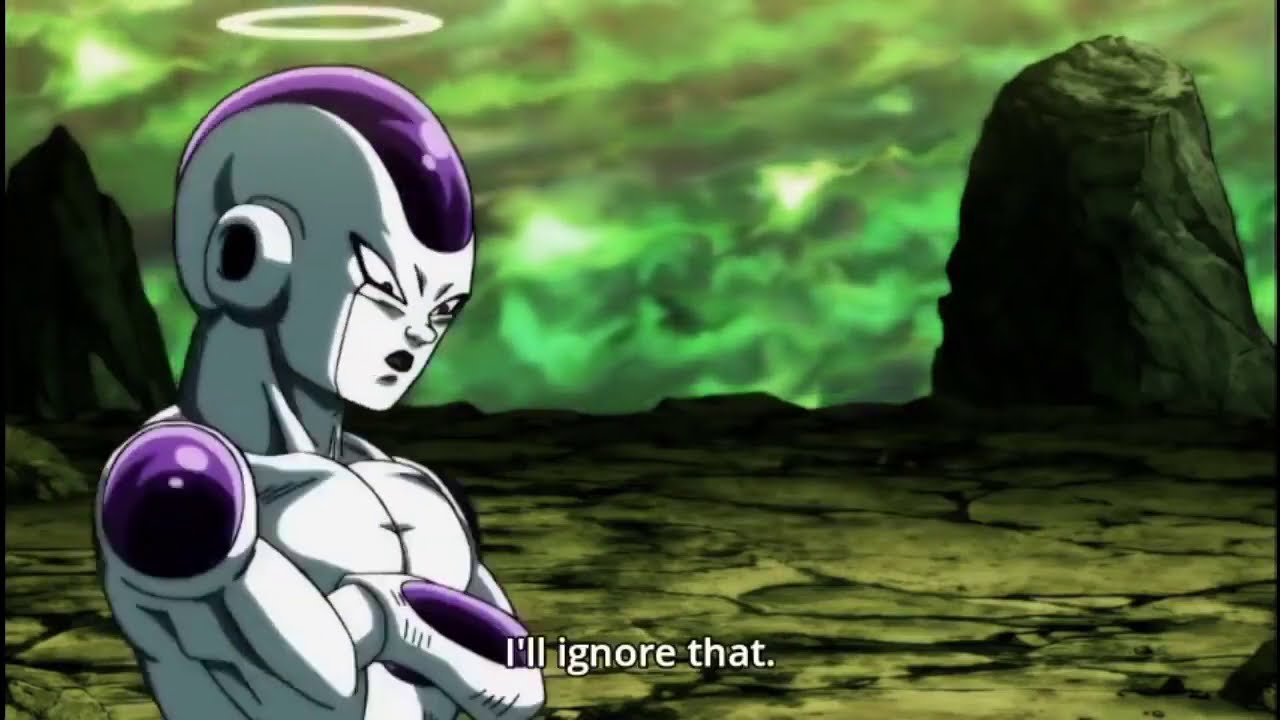