Poll: what sensor for pooper?

I have a feeling the color sensor will be coming very very soon, although I don’t think it’s a good idea to trust VEX with time management.

You can have the vision sensor facing downward while intaking, and the sensor could cache the colors of all balls intaked and remove the cache of the balls outtaked. This sounds like one of the most effective solutions with the vision sensor, but sounds relatively unreliable.

hey, since the 8-wire expander came out, you can have practically infinite VEX flashlights running at 2/3 power pointed at the balls.

I’m kind of being sarcastic, but I don’t think there’s another way to change how much light goes through the sensor. I know that colored filters on the vision sensor were ruled legal, but I don’t think that would help when no light is coming at all. As dumb as this sounds, I’d be interested in a V5 flashlight .

A Line Tracker mostly consists of an infrared light sensor and an infrared LED. It functions by illuminating a surface with infrared light; the sensor then picks up the reflected infrared radiation and, based on its intensity, determines the reflectivity of the surface in question.

We had trouble getting the old flashlights working with v5 last year, but if we could’ve implemented them, we would’ve. Turns out we didn’t end up even using vision, but being able to provide a consistent light level is huge. A V5 flashlight might only have 1 viable application, but that single application could be quite valuable.

If you want to use vex light sensor with flashlight for ball color detection, you gotta read this first:

Part 1. One of the long term items on my “to do” list has been to get hold of a VEX light sensor and see how suitable it is for detecting colored objects, specifically the color of the alliance starting tile. Before jumping into that I’m going to deviate a little into some basic color science that needs, at least partially, to be understood so the behavior of the light sensor is a little clearer. As you all know from high school physics, visible light is part of the electromagnetic spectrum w…

Yes but if you use a color filter it should allow you to detect the amount of a certain color A nice explanation: http://scienceblogs.com/dotphysics/2010/05/04/how-do-color-filters-work/ Disclaimer: I’ve never actually used color filters. I prefer just to use jumper clips to set different settings rather than rely on the robot’s calibration, which can sometimes act funny in different competition lighting.

Last season I had two light sensors right next to each other- one standard and one filtered with yellow tape- and compared the values given by the two to identify cones. It worked well (as long as the cone was right up against it of course). Because the tape absorbs most non-yellow light, the closer together the values of the two sensors are are, the closer the light is to the color of the filter. I don’t know the exact brand of tape I used (I’ve had it for years for electronics work), but here … 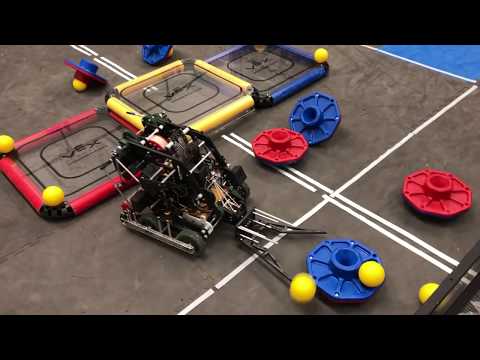 It may be reliable in some competitions, but I heard many robots being unreliable at worlds due to bad lighting. Is it worth the risk? Short term maybe, long term probably not.

It was really reliable at worlds, they even had a black backboard they moved between fields to ensure the vision sensors success, and like I said, if you code it the right way lighting or background doesn’t matter, I even saw USC doing some tests with shooting the blue flags while putting other blue flags around them but it still shot the right ones

unreliable at worlds due to bad lighting

Honestly I think the lighting was better at worlds than lots of comps, because worlds didn’t have windows, unlike almost every comp, you didn’t have to keep on recalibrating the sensor, you just had to calibrate it once when you got there and you were set

Q: What would make me say unreliable at worlds?
A: Likely due to the fact that lighting is different at multiple competitions
Your response quoted:

Honestly I think the lighting was better at worlds than lots of comps, because worlds didn’t have windows, unlike almost every comp, you didn’t have to keep on recalibrating the sensor,

Other competitions have different lighting conditions

Well yeah, but still I was able to use a vision sensor to aim reliably at each of my comps (except the states one but we don’t talk about that) and it helped my design greatly, you just have to re-callibrate it each comp, maybe even multiple times at a comp, but as long as you put a bit of work in it’s reliable. (And calibrating only took me around 2 minutes each time)

My students built an “ejector” with a vision sensor and they tested it in a variety of conditions, it worked 100% of the time.

I guess if you were really worried about it you could program in a fail-safe so that in say your red side program if it doesn’t see blue to send the ball to score. That way if it did fail in a match, you would still be able to score instead of all your balls getting ejected out the back of your robot. Or even better, program in a button that toggles it, so that if the lighting conditions happen to be off you can just turn it off for the match.

So what im taking away from this so far is that the vision sensor can be reliable if you constantly remember to calibrate it at every new place you go to, but it’s not ideal. But it’s better than nothing(episcally if your team doesn’t have enough money to buy the new sensor)!

Slightly out of context, but good to note. If you know Cars, you know the basic generalities that countries that manufacture cars has some relative trends:

Basically speaking, the more complex and sophisticated you get, you can get better performance if done right. But if you rely too heavily on advanced sensors then you may find yourself with the drawback of decreased reliability, or increased maintenance. Basically speaking, if you are good at time management and remembering to maintain the additional aspects you put on your robot then I think a vision sensor would be a good idea. But if you’re wanting something that you can just slap on and forget about, I think something else would be more necessary such as the simple vex color sensor soon to be released or the basic line follower, if in the right location on the robot.

Well you only have to calibrate it once (unless conditions change), but it will just go in the check list of what to do when getting to the comp, like how you always check every screw on your bot after the car ride to make sure it’s all good. But yeah, if you won’t use it for more than just seeing what color ball you’ve intook then you are probably better off with a different sensor

I’d say, if you can get the vision sensor to work consistently, that’s good. keep it as an option. but make sure you have some other option in case the lighting causes inconsistencies at events. 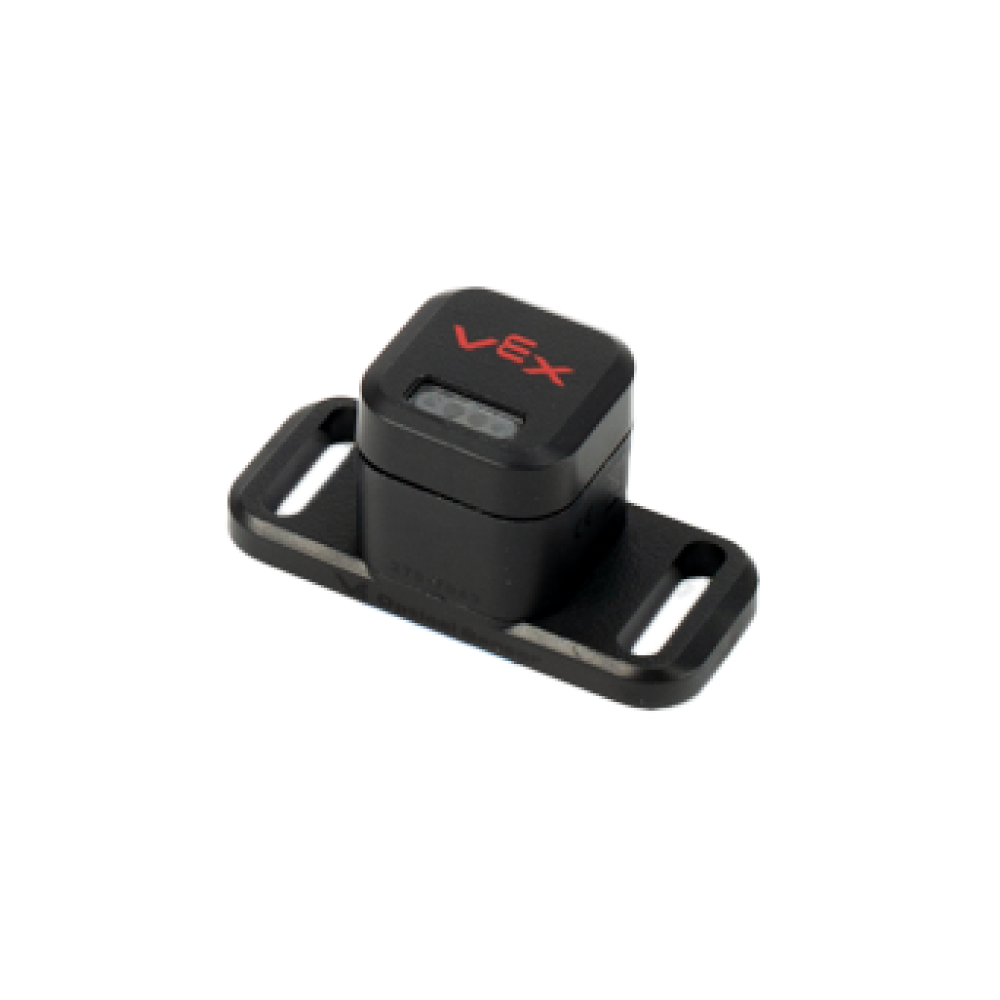