My robot doesn’t fully turn a 90 degree angle in the program. Most of the time, it turns well, but sometimes it only does what looks like a 45 degree turn. 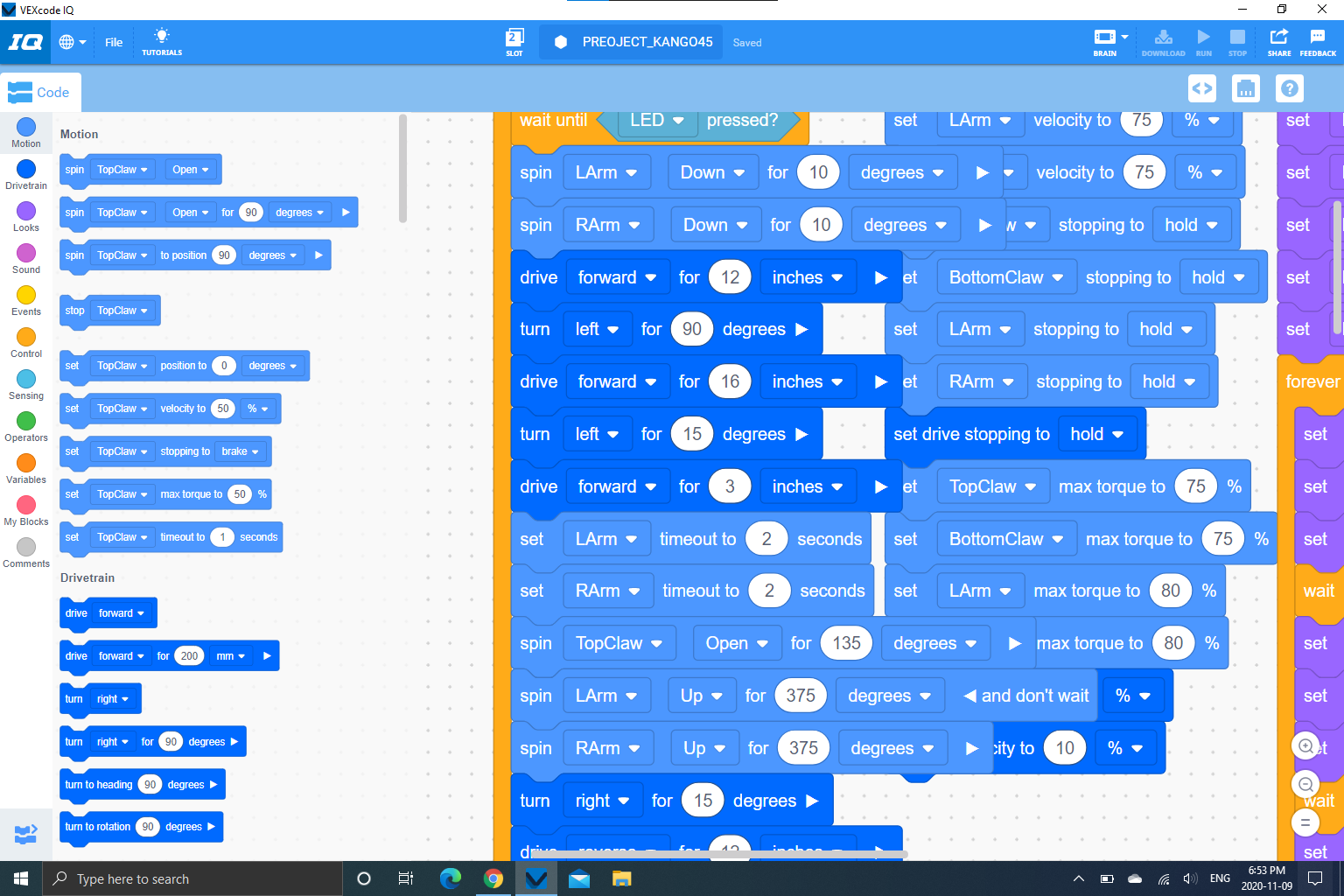 The turn velocity is at 10%

Possibly a hardware issue or something is blocking the code from executing fully.

Have you tried using the same block somewhere else to see if it was a code or a hardware problem.

I have many other 90 degree turns, and they all work fine.

Now, my robot just turns in circles. First, it turns in the right direction just a bit, then it turns in continuing circles in the opposite direction.

I have a tournament on Saturday, so I need the program to work.

So the problem must be the program not the hardware or anything. @anonymouse Could you please send a video of the autonomous working just wanting to see.

Lol my Saturday tourney just got canceled. Is there a chance you’ve entered you gear ratios wrong in the drivetrain? That messed up my team for a while

The video is not working, but did you use a gyro. The Gyro helps alot in autonomous and easy to program. 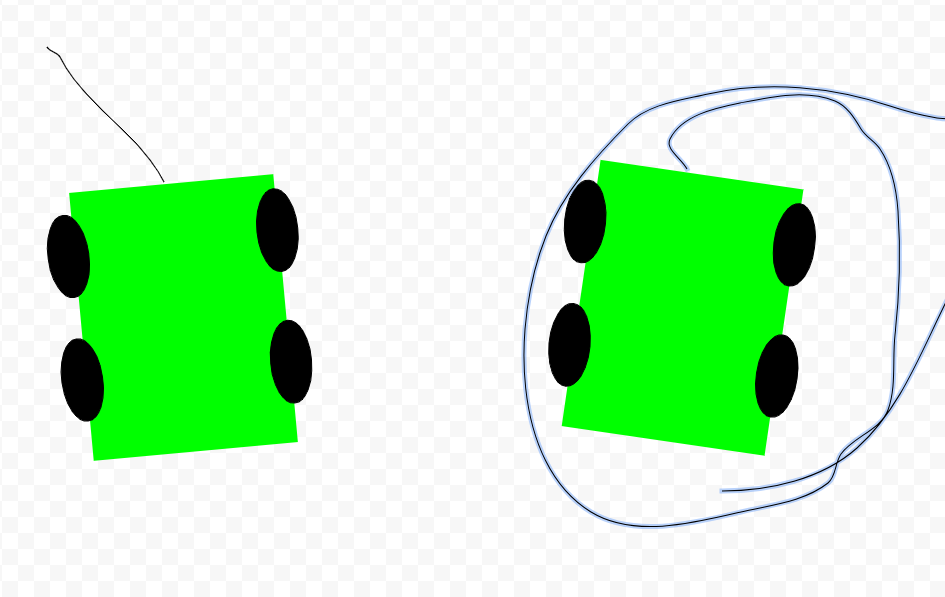 Ya try doing 180 degrees, maybe that will work.

Does the location of the gyro matter?

I think it has to be in the middle. There it is most afficent.