I have just lost 2 ports within 2 hours of each other. The brain no longer recognizes any motors plugged into these ports, and motors lock up when plugged in.

Here’s what I know:

Any help on how to prevent this from happening in the future would be greatly appreciated. This is the 4th port we’ve lost in 2 weeks, and we’ve only used the brain for 2 months (was delivered at the end of last season, so it’s not covered under the warranty anymore).

Do I replace the motor? Wire? Both? If the issue is that it’s a custom length, anything we can do to prevent it? There are no standard lengths long enough for our use. Our next competition is Saturday so we don’t have much time to experiment.

All I can think of is static and friction

Any way to protect from static besides anti static spray? I’ve tried searching on the forums earlier, but couldn’t find anything.

I know of mo way other than anti static spray. Where did this occurr? What surface? (Or what surface the field was on)? Carpet caused more static. Could you send pictures too?

Both times occurred in the claw. The field is on a hardwood floor. 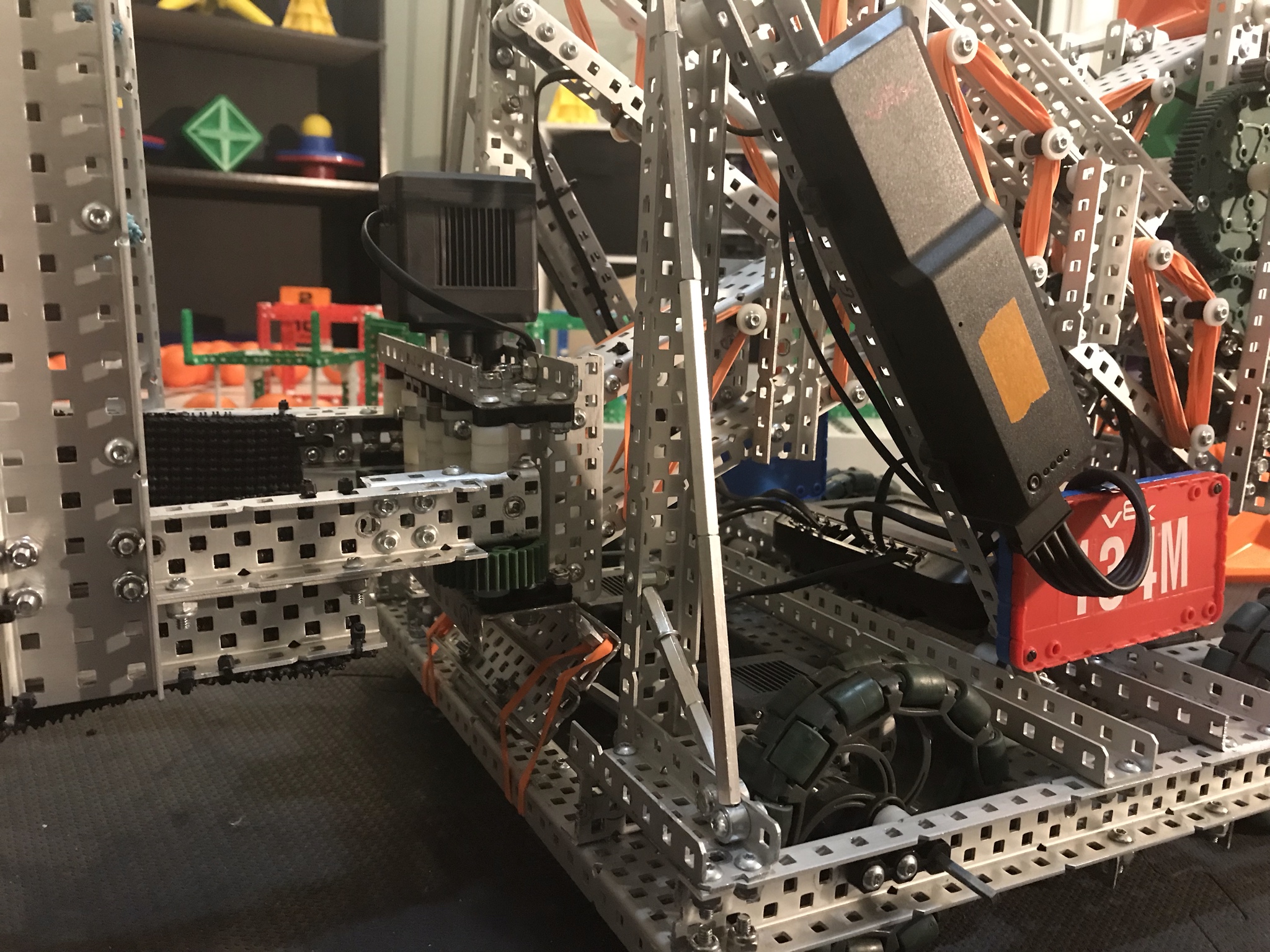 This motor is the claw motor? 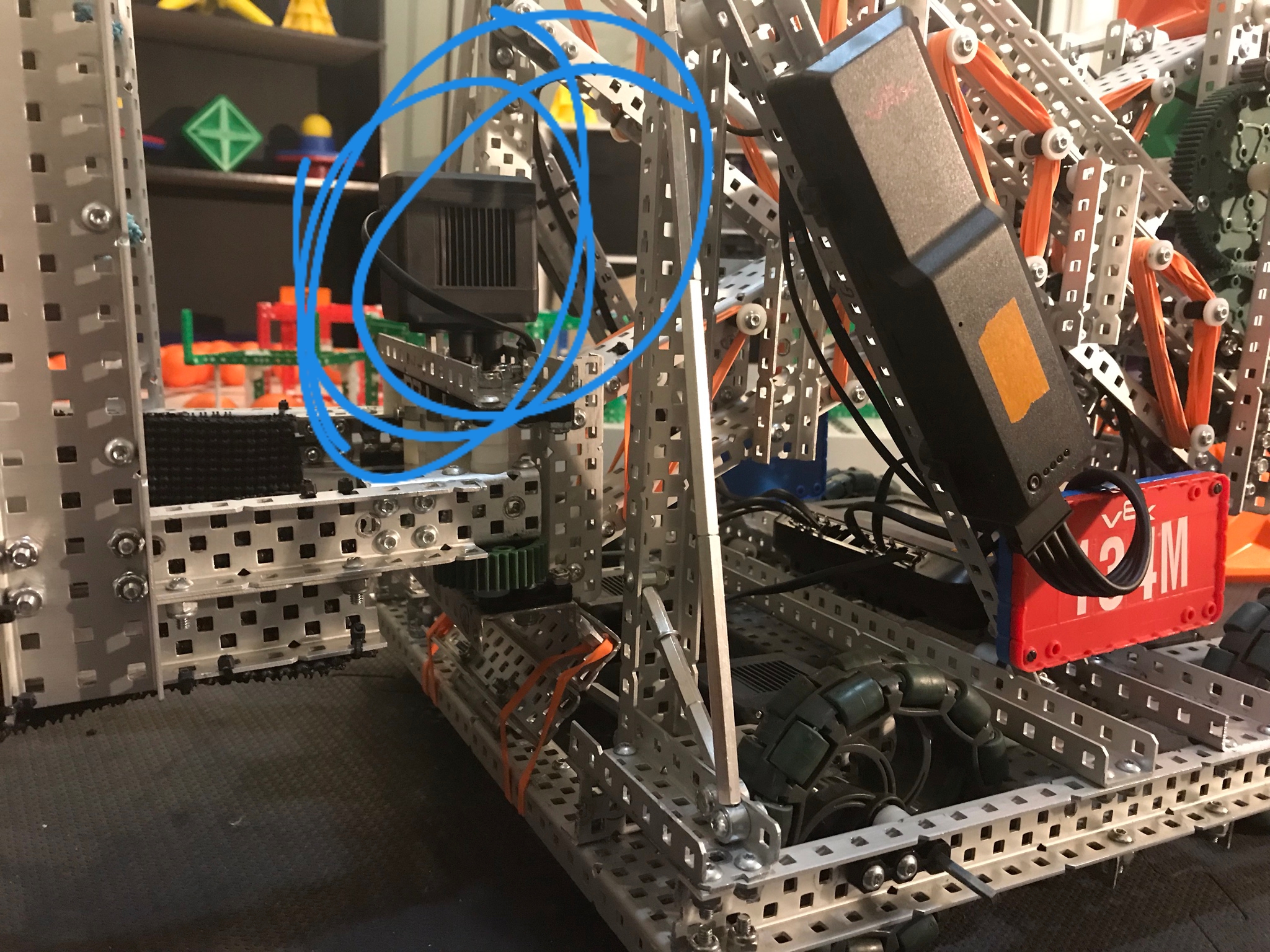 also is any of the wire exposed?

I’ve checked over the cable, it has no cuts along it and and ends are crimped without the wires exposed. It runs inside or along c-channel all the way down, so it shouldn’t be rubbing against anything besides aluminum.

I have no idea. Someone more experienced might be able to help you. Most people are sleeping (I’m a nolife) so give it until tomorrow

What my team has figured out is that after torching 4 ports, to prevent a port from being burned out, release static. The most effective way we have figured out to release this static without spending money (using anti-static spray) is to take a wooden ruler with a metal edge and to touch the robot a few times with the metal edge before handling it. Although weird, we have tried this with a multitude of other tools but none have been as effective as a wooden ruler. Due to this, we now carry a wooden ruler with a metal edge with us to all our competitions.

I had the same exact problem at a comp two weeks ago, motor was doing the same task, what ports were you using out of curiosity

Lol our claw has burned ports 3, 4, 5, and just the other day, 11. If you use our technologically advanced ruler method, however, we discovered that the chance of burning the ports due to static greatly decreases.

The ports killed before today were 14 and 15.

Just use a ruler to release static and your problems should be solved. Don’t use tools. Even though they have rubber handles, they don’t release static too well and if your bot is like ours, you will literally see the static jump to your finger when you reach to pick up the bot.

I don’t really think this case is static. Both times, the robot was only on the field for only a few minutes, with very little movement.

I’ll try that once I have either a different cause or a confirmation it is static. I only have 1 port in range of the cable, and not enough cable left to make a longer one.

Sorry, that you keep losing V5 ports to ESD. Unfortunately, this is a known problem.

The best method to prevent further port losses is to apply Antistatic Spray:

Electrostatic Discharge, referred to as ESD, is the buildup of an electrical charge on non-conductive surfaces and the eventual discharge, like lightning, to a

If you don’t have access to the spray, you could try to use laundry dryer sheets to regularly wipe the field and robot wheels, like this one: The only time my team lost V5 motor to the static was last year at US Open. It was early on one of the practice fields, before they had chance to spray them.

That motor was powering an end manipulator that was electrically insulated from the rest of the robot. The charge that have been accumulating on unsprayed field or game objects had jumped onto the manipulator and, when voltage had built up high enough, it must have discharged to the rest of the chassis through the motor.

Once we replaced the motor, my team got a waiver from the head inspector to connect the manipulator to the rest of the robot with a small wire to protect the motor in case if static electric charge accumulates again.

the next best line of defense might be to shield the wires and tie electrical ground of the V5 brain to all metal subsystems of the robot. Protecting wires is legal.

I found several products that might be able to achieve such task:

Assuming average V5 robot needs about 16" of cables, then it will cost $20-$30 to protect it, depending on the supplier.

Thank you for the helpful links.

It’s not that we don’t have access to anti-static spray, it’s that no competitions in my region use it on the fields from what I am aware of. I didn’t know it was legal to use on wheels, i’ll make sure to do that.

Have you tried plugging a radio into the port? It may just be a problem with the motor.