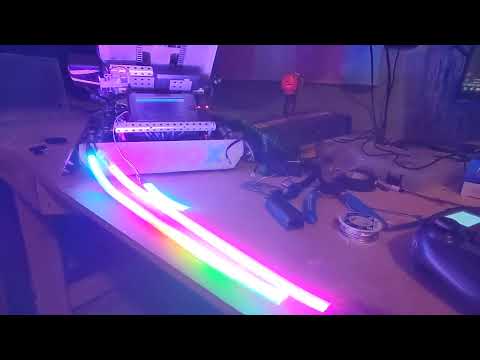 And I assume that this is VRC legal as the rules are currently written?

Yes, these are legal as the rules are written. I don’t have any logic components between the brain and the light strip. The recent firmware update allows this to work. These def don’t warrant a full explanation, as they’re very simple, but basically i would suggest just getting one of these or something similar

Wire the power, ground, and data lines on the light strip to the power, data, and ground lines of a vex 3-pin connector, then plug it into the brain. 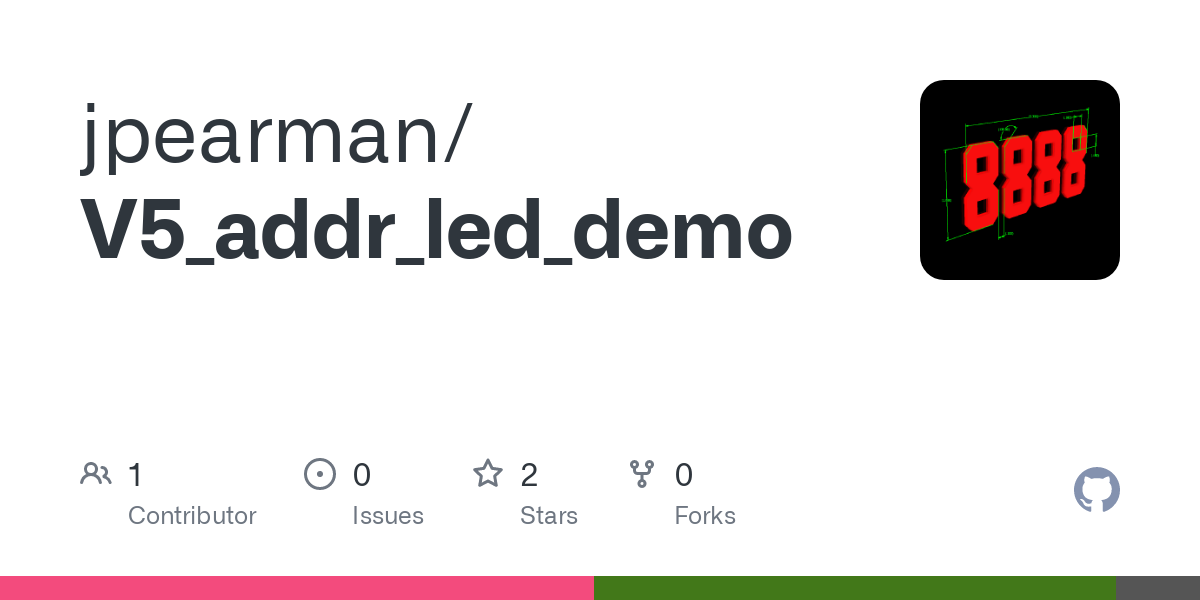 Contribute to jpearman/V5_addr_led_demo development by creating an account on GitHub.

I imagine PROS will support this in the coming weeks.

also im realizing now that at full brightness, the current limiting on the V5 will start to become an issue for my motors… 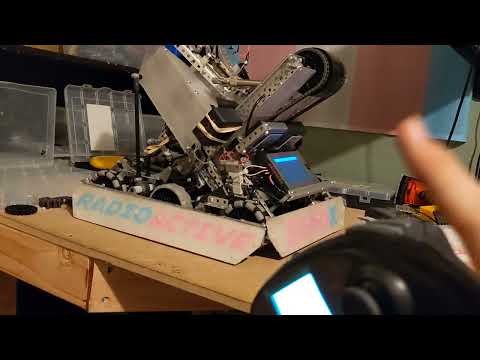 all we need now is some underglow, tilt wheels and a spoiler, and we gonna have tuner car/robots 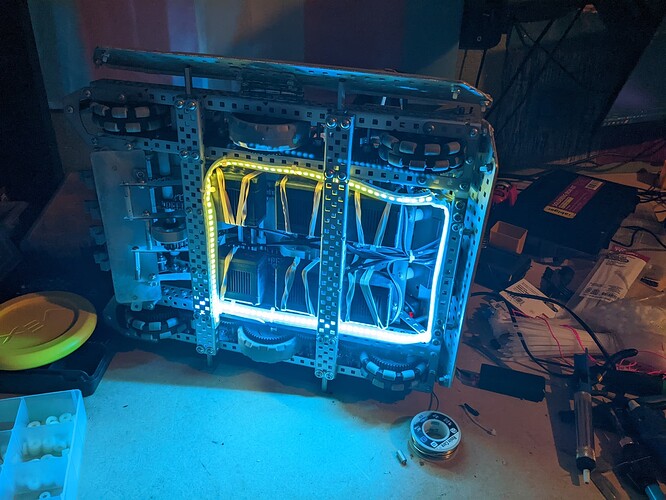 One step ahead of you.

@jpearman would it be possible to port this into PROS? This could help teams that use PROS to integrate into what they currently have.

I am told the PROS team is working on this already/will be as soon as they get the latest SDK.

Whats the max current you can do for the strips? I see from a prior post that it counts against the overall current from the battery.

The ADI ports cap at 2 amps I believe.

I have been corrected that using lights like this won’t force the brain to limit current to motors, however it still does count against the overall 20A limit that the battery has in place (20A pulled from it for > 2 seconds = turn off battery for 10 mins)

In my experience with Adafruit Neopixels (same chip) they also tend to be waaaay below the stated max of 20ma per channel per led.

We’re working on it, we will have it ready soon

I do want to point out a couple of issues that will be encountered when driving the addressable LED strips from the 3wire ports. Some strips will work directly without needing to do anything about these, however, some strips may need additional logic to work reliably.

The best solution to both issues is using something like a 74HCT125 buffer inline with the output. The same solution is often used with RasPi and other boards using 3.3V logic. This may or may not be competition legal.

Another thing to note is that it is best to use a 3-Wire expander for this to save any potential damage to the brain (as it was not made to do this). 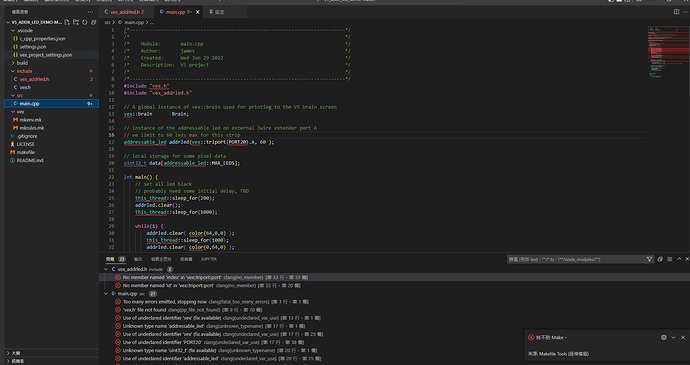 Those are just linter errors, disable the PROS extension and clangd and it should look fine.

It should still compile just fine like that, though. 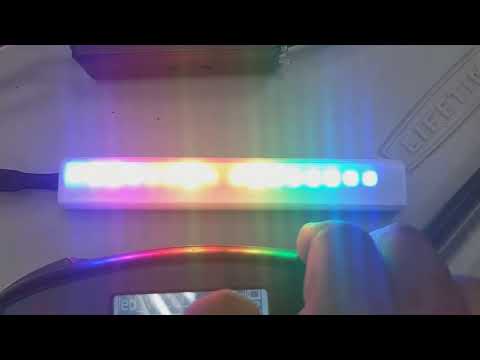 Yayyyy im glad you got it working!