Yes, these lights seem to do that. I do not know why.

So I haven’t gotten the LED strips and tried this out, but I’m just wondering you can change the brightness right? They seem awfully bright, just wondering if you can control that in some way

Some of my teams are trying to implement this and they have run to the problem of needing to find the pinout diagram of the analog ports of the v5 brain. Any advice on where to find such diagram would be appreciated. Thanks!

I will hopefully be putting out some documentation answering all of these questions within the next few days.

I will hopefully be putting out some documentation answering all of these questions within the next few days. 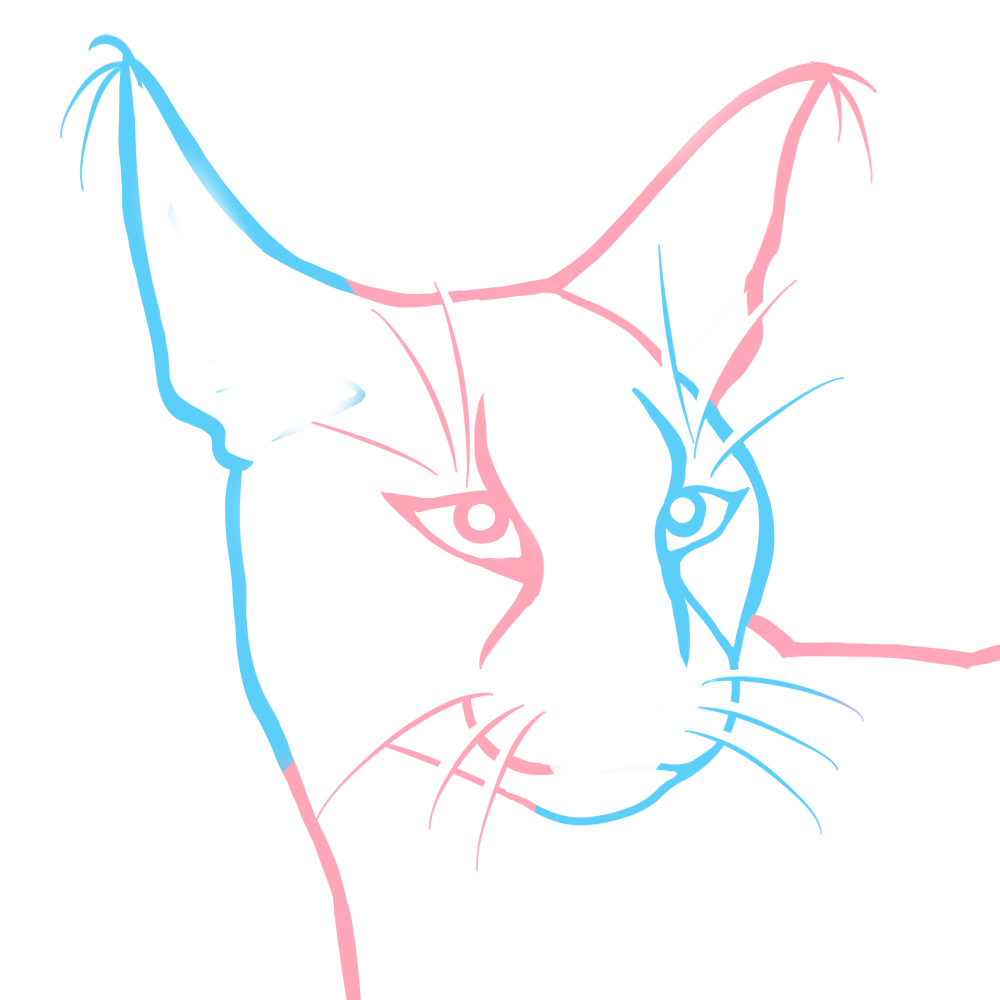 Took longer than I wanted but I finally got it done.

Nice and I like all the helper functions you added to cover most of the popular things that roboteers will want to do.

It’s not supported by Python, I’ll add something for whenever we do the next VM update, but that won’t be anytime soon (it is supported on EXP in the same way as V5). We also did not add directly to the C++ classes as it not completely plug’n’play, at a minimum you have to make your own cable, this falls into the hobbyist realm.

Do you know if there are any “hacks” to do this with Python? Is there anyway to have low-level control of the brain via python or accessing C++ code in python directly?

if you’re asking this question just use c++ lmao

There are no hacks or ways to use C++ code in Python on the V5.
I’ll add an API to Python eventually, but it’s not really a priority for us.

Are there any other benefits for using C++ vs. Python when it comes to this competition? I’m perfectly fine with using C++ but I’ve already sunk a considerable amount of time Python and I’ll be a pain to refactor. ik there’s a considerable speed and memory boost from using C++, does that make an impact on the performance of the robot during a match?

Thanks for the help, this is my team’s first year

Are there any other benefits for using C++ vs. Python

Not really, when it comes to VRC bot programming quite literally anything can get the job done, but using C++ is gonna give you a much greater learning opportunity than Python scripting will.

ok but consider the following - addrleds are AWESOME

im new to coding with pros and I have the less soldered and everything I just can’t figure out the coding, if someone could help me out that would be great, Thanks

@Sylvie is the person to get to, I’ve invoked, lets see if they show up.

haiiii :3 yes i’d be happy to help, feel free to ask me a question in the software channel of the vtow discord server VEX Robotics Competition