Which type of intake is good for spin up? 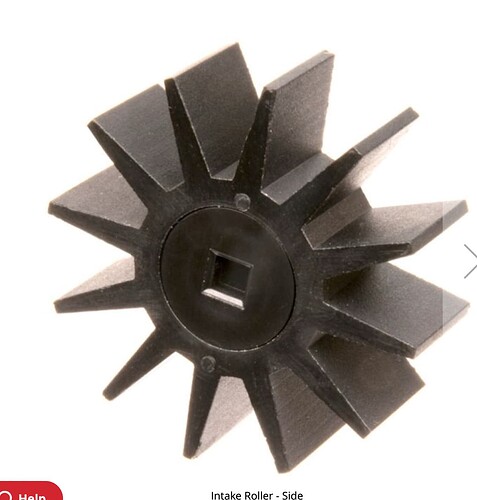 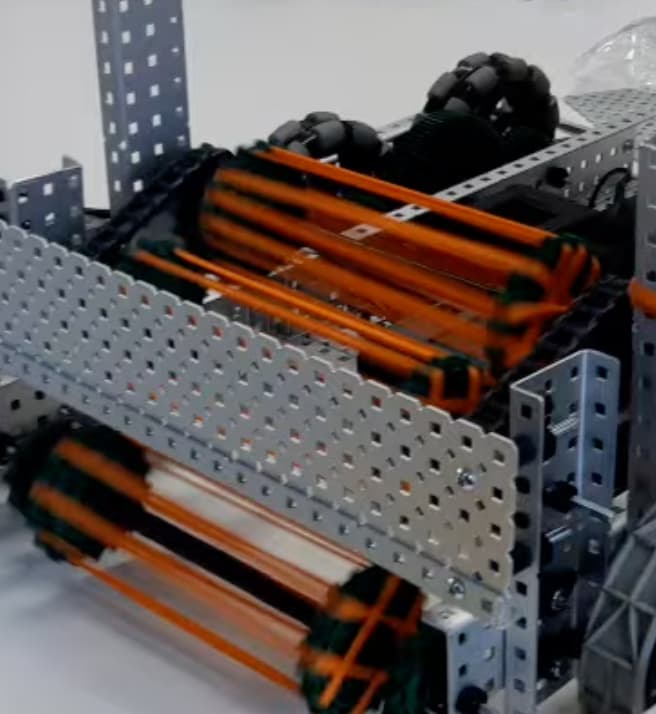 To any of them better here are the links: 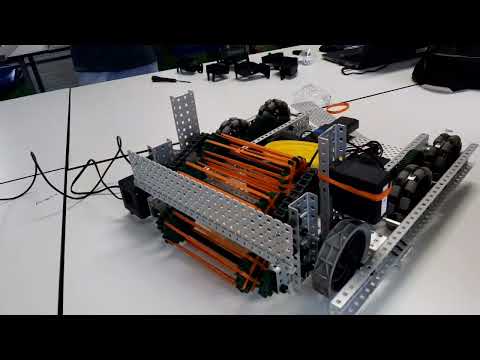 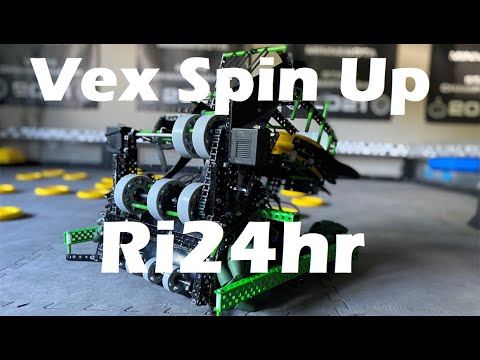 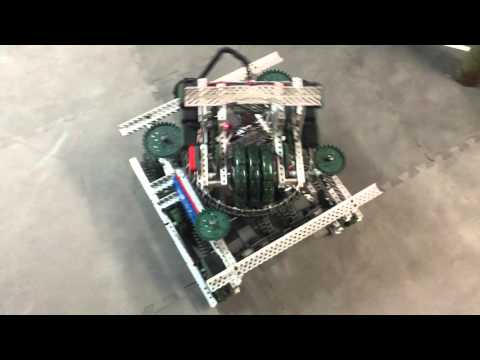 Instead of asking others what they think and to basically design your robot for you why don’t you try each of them yourself and figure it out. Trial and error is a key part of robotics. You can also document this testing in your notebook to have a better shot at excellence or design award.

imo the flex wheel one is the best. but the rubber band rollers or the paddles can work they are all viable

Good point, but we already thought of that we don’t have all the parts for some of the things to test. Ordering them takes some time which we don’t really have.

Ordering them takes some time which we don’t really have.

Fair enough. But if you don’t have time to order the parts, then doesn’t that narrow down what you can do?

If you are worried about ordering flex wheels with all the hardness options, i would recommend 30A

While I have minimal context for the size and means of your robotics club, it seems like it would make sense to aquire the parts to test these concepts. Tread with flaps on it can frequently be used reasonably effectively in many games. The same goes for the sprockets used in rubber band rollers. Both of those use somewhat basic parts that would be useful down the road if you can get them now.
Also keep in mind that you don’t need to build an entire intake to test these. For preliminary testing, we built an example intake roller using several different techniques. (Rubber band rollers, flex wheels, a few crazy ideas we had, etc.) To test each, we used a drill to spin them and moved them over a disc on the field and observed the results. There were stark differences in how each technique interacted with the discs. If you don’t have a drill, you could build a temporary gearbox with a vex motor.

From the perspective of ordering parts, one way to try to find techniques that might be effective is more closely observing the videos from you sourced your brainstorming ideas from.

You still really can’t say for certain which design will work best for you without testing each. Still, in the real world, you can’t test every possible option so you need to narrow down your options and test what appears to be the most viable. It seems like you’ve done that already so if possible for you, I would suggest buying the parts used in these designs and testing them.

I would personally say the flex wheel one because it’s easy to build and can skim and pick up stacks of 3 pancakes. but it does depend on you design, like the sprocket one is also good one if you have a shooter like the sig bots.

I would say the flex wheel one as it is the only one that from the intakes you listed that has been used on an actually competition viable robot.

The flex wheels work well for us. 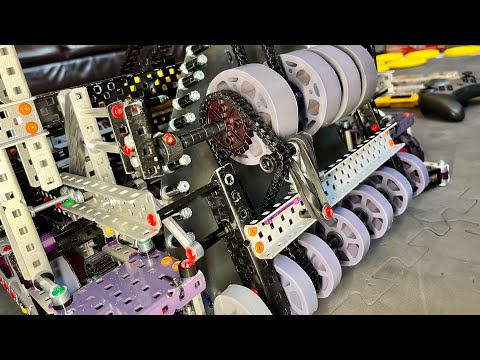 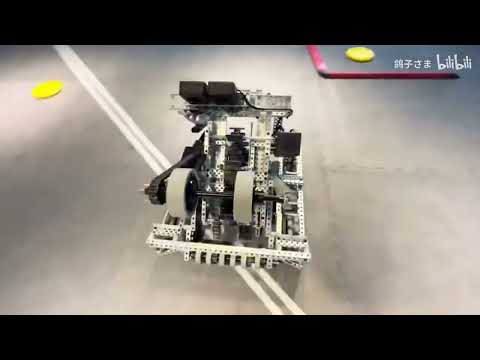 Lets say that all of them were competiton compatible then what would you choose?

What? That question doesn’t really make sense. That’s like saying “if you had a choice between lemonade and a glass of a liquid, but that glass had lemon water and sugar in it, what you would choose?” It makes no sense

I would test and see for myself…

All are solid intakes, if you utilize them correctly

What I meant by my original reply is that the flex wheel one is on an actually working robot and thus is proven to work. If you had the resources I would go with the flex wheel one but if you don’t the rubber band one will probably works fine.

Lets say that all of them were competiton compatible then what would you choose?

That’s like saying “if you had a choice between lemonade and a glass of a liquid, but that glass had lemon water and sugar in it, what you would choose?”

Or maybe it’s like if @EcstaticPilot said, “All of them have lemon juice and sugar, but the only one we know tastes good is that one.” And then it’s like @shadow said, “Well suppose all of them were edible; then which one would you drink?”

I’m using 2.75 omnis as my initial suck, then pushing into two flex rows

no disc bot is the meta