This is John Carroll Robotics, 97963A’s early season reveal for the vex change up game. We included our robots capabilities in the beginning with our max driving skills at 1:07. We are a 2 people Vex team from Bel air Maryland. 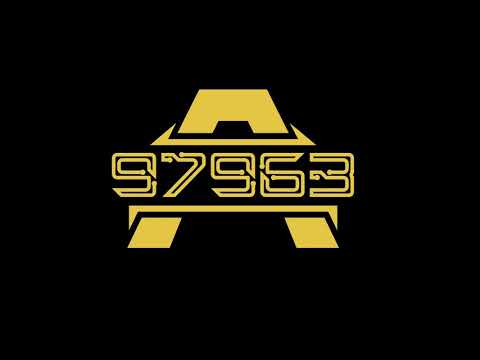 wow your robot is the best so far good job.

Nice to see JC is still going strong. Hopefully we’ll get the chance to compete against you guys again.

wow this is amazing! Love the use of the back “pooper”!

It’s so exciting to see a full bot finally come together! Great work 97963A!

Nice driving with the skills. Impressive that it can de done that fast with only a 200rpm drive.

Very impressive!!!
People are finally seeing the potential of the ball ejection feature, it seriously can give a sweeping edge. This robot will go very far, but my biggest fear is that after 2-3 competitions everyone will have the same exact robot, which will make all reveals now fail due to releasing their designs early before competition even starts.

Great robot! I believe the field is setup incorrectly during your skills run, though.

the skills field looks like it’s all good. maybe you missed the skills update?

Yes that is true. They did set it up wrong

This is very clean. Great Job

glad to see the pooper going places! it really is super useful, especially with the new skills rules.

back roller is a very useful and pretty simple structure and I think this idea will spread quickly even if no body did any reveal on that (99999V posted one with that concept before us). Maybe after a few months people will basically have the same design like last year.

Oh shoot, I set it up wrong. We will probably post a correct one later.

pooper is going to be meta regardless of if it’s revealed or not. such a simple concept isn’t going to be kept secret for long, may as well reveal what you have to get some recognition.

Even so, the idea of a pooper/trapdoor is so vague. There are so many ways to make it more efficient with either one or two motors. I know Taran has his one motor three-ratchet system, and we have our own one motor system. Each team will have to go through their own design process to find the best solution for them.

The goal of this season will be efficiency, so whoever can do the most the fastest will do the best.

I don’t think you can get much more efficient that a pooper roller in terms of speed and power efficiency. It runs off the same motor as the launcher with no power losses from ratchets, and no power losses other than friction of the chain linking it to the launcher when running the launcher forwards. And it’s much simpler than a trapdoor, which has to physically open and close instead of just spin, requiring ratchets and all sorts of added complexity.

The individual rollers are two separate motors, though. If you wanted a 6 motor drive, that can’t be the case.