ah ok then I need a rebuild too, any recommendations on repair shops?

I think my teammate is advanced, he stacked these with no issues

The hek is that possible majic

I worded this terribly. Allow me to explain what I was originally trying to say. When my programmer was bored (my other teammate and I were building) he stacked the balls and jacks.

Aren’t the ‘jacks’ the stars from starstruck?

@Becca1826Z, I could vouch that your teammate is truly advanced.

Not only they are developing their fine motor skills, necessary for top notch driving, but … practicing certain Force-based rituals could result in creation of a psychic connection between Jedi driver and Force-sensitive game objects. [1]

It is a well known and respected tradition among the members of VRC Jedi Order. 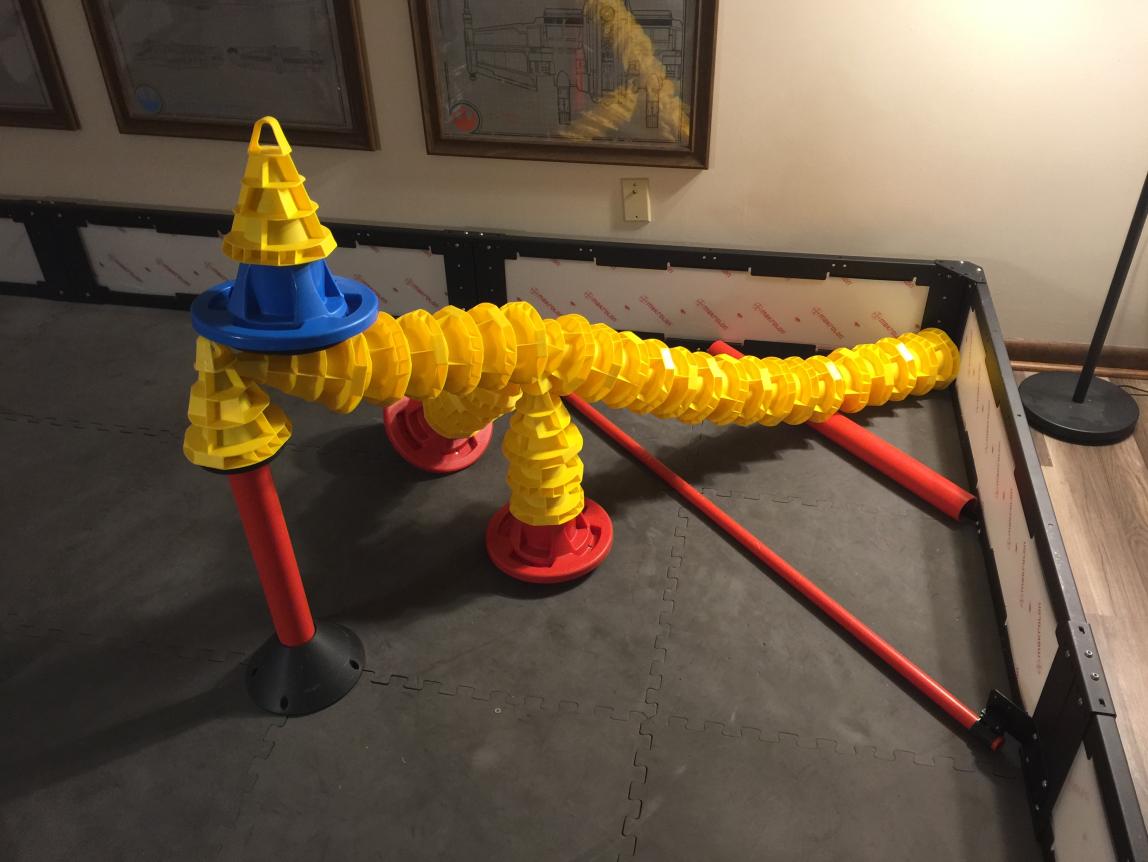 It’s a normal part of the training…

We tried to stack 66 cubes. It didn’t end well. 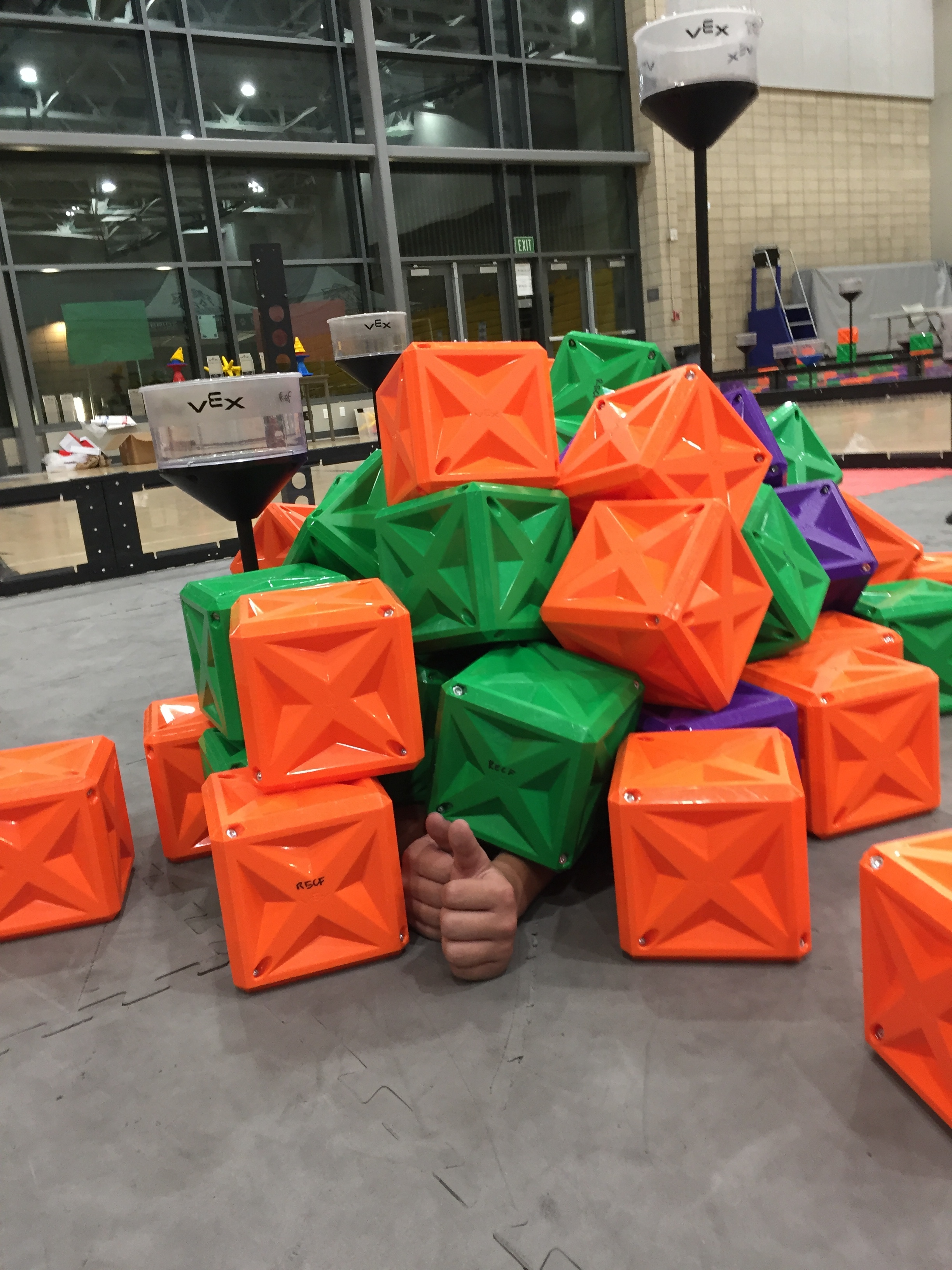 They are! They were laying around the shop and as a joke I asked him to try and stack them. I wasn’t disappointed 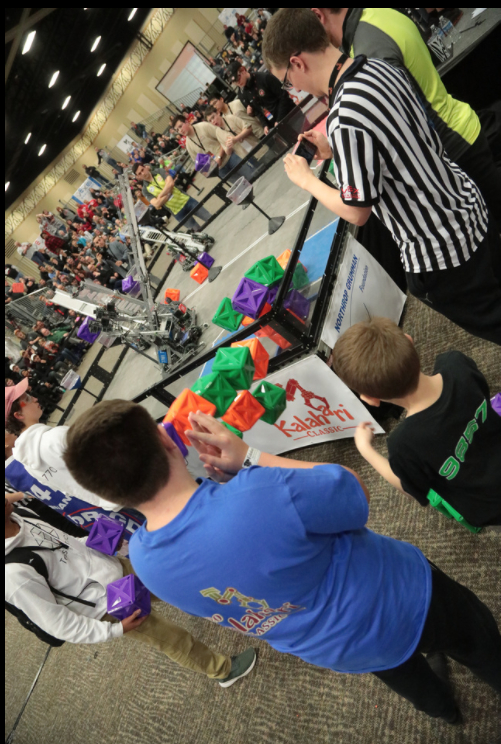 That was so beautiful to see in person.
It took a second for that to all fall. Then the team went into panic mode

The best stacks are the seemingly impossible ones. 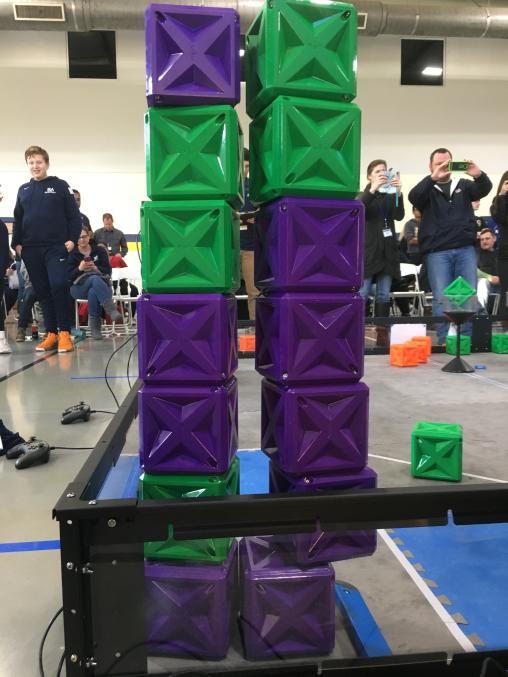 Picture says it all. They stacked. Stack fell and their faces were shocked. I might find a picture of their faces 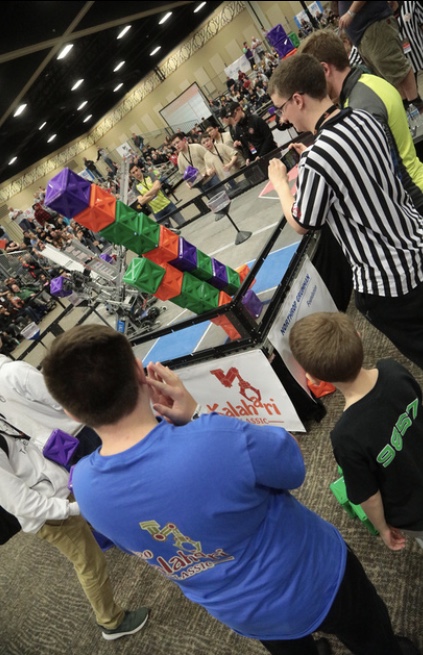 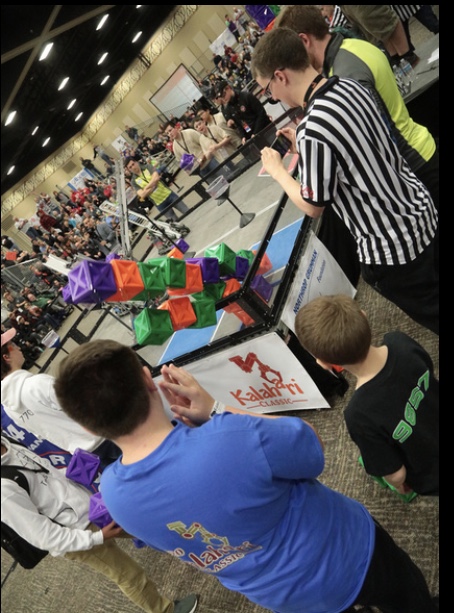 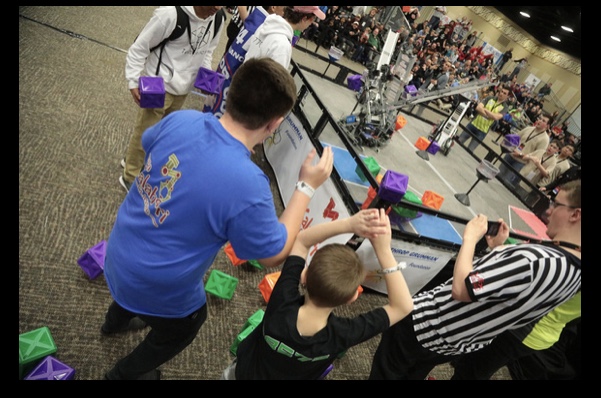 This was tourney I think for a world qualifier 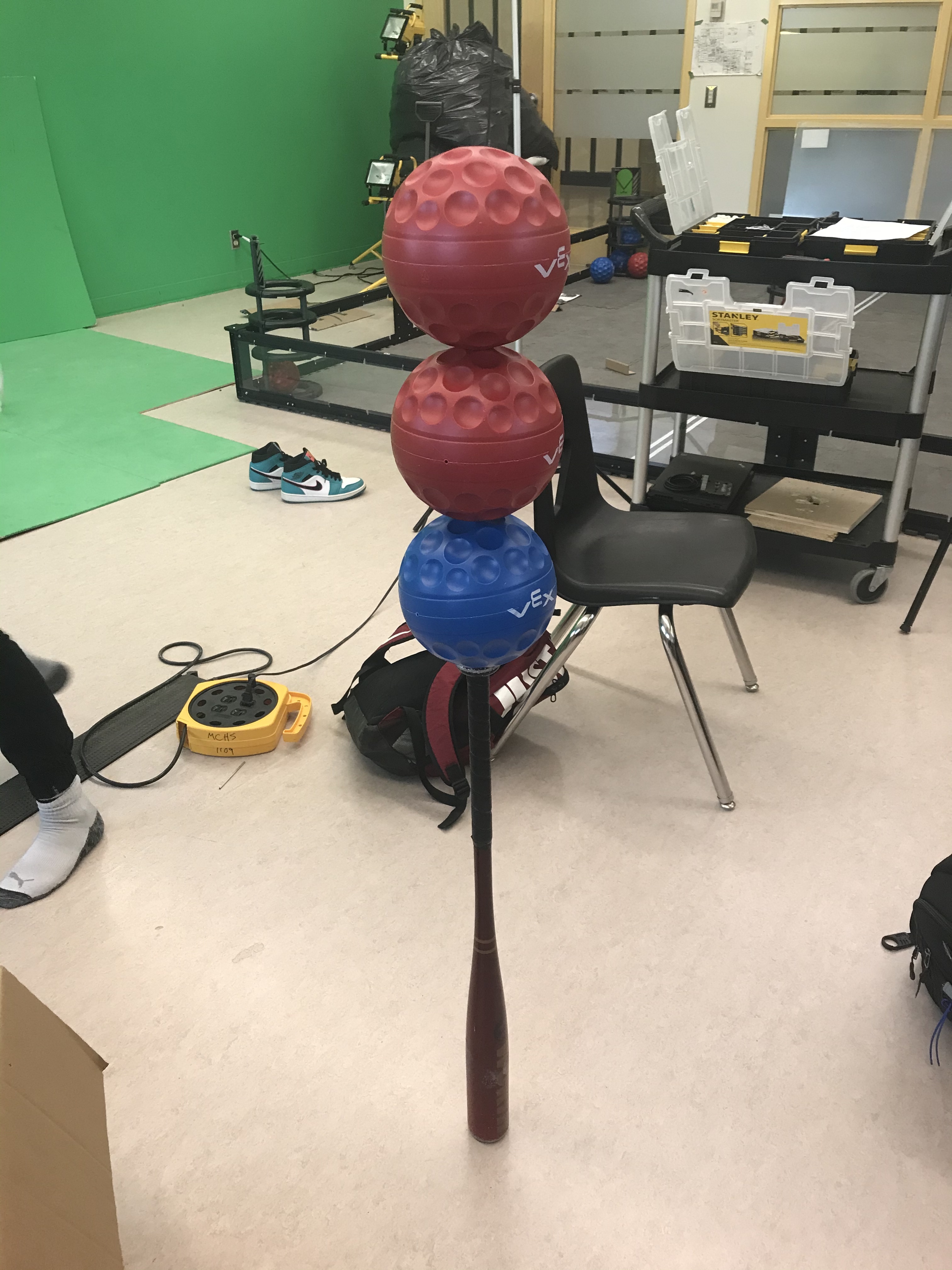 A team member and I got bored today. Ended up stacking three balls on a baseball bat we had lying around.

I’m not sure we have those. I just started robotics last year and I don’t know what we still have from earlier years.