I’m confused why you posted this here, please keep this thread on topic.

Its because they couldn’t find the 7035M Starstruck robot online so that they can CAD it and add it to their repo and @Apple_dude150 found it.

I thought this thread was about robots over the past years, and like @TrollMcTroller said, I just skimmed over the entire topic and I wanted to contribute. I saw many TP videos and some others.

Finally got around to stop procrastinating finishing the 202Z ITZ cad.

Hope you like it, files will be up shortly in the google drive.

An update on the rest of this project, I think I am only going to be making 1 more robot which is 400X Nothing But Net. 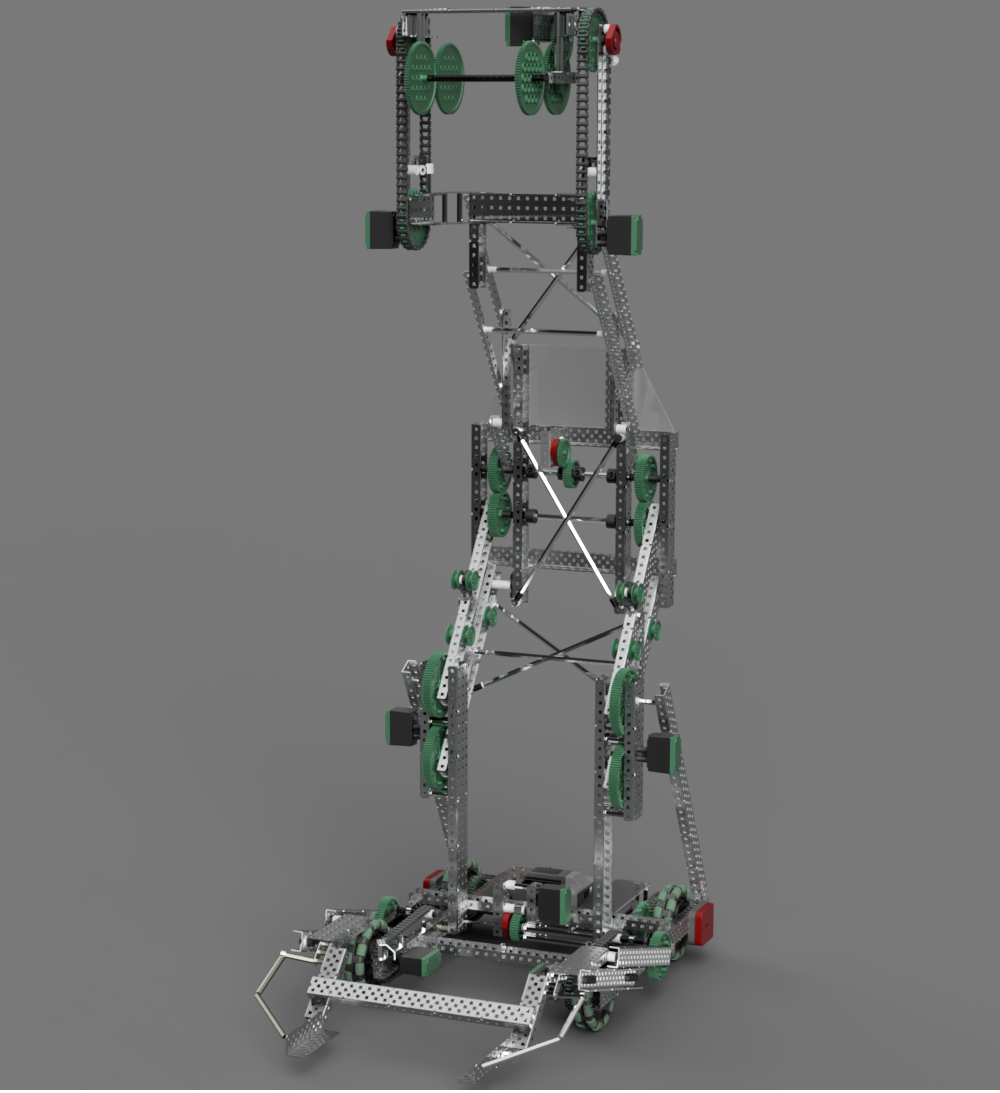 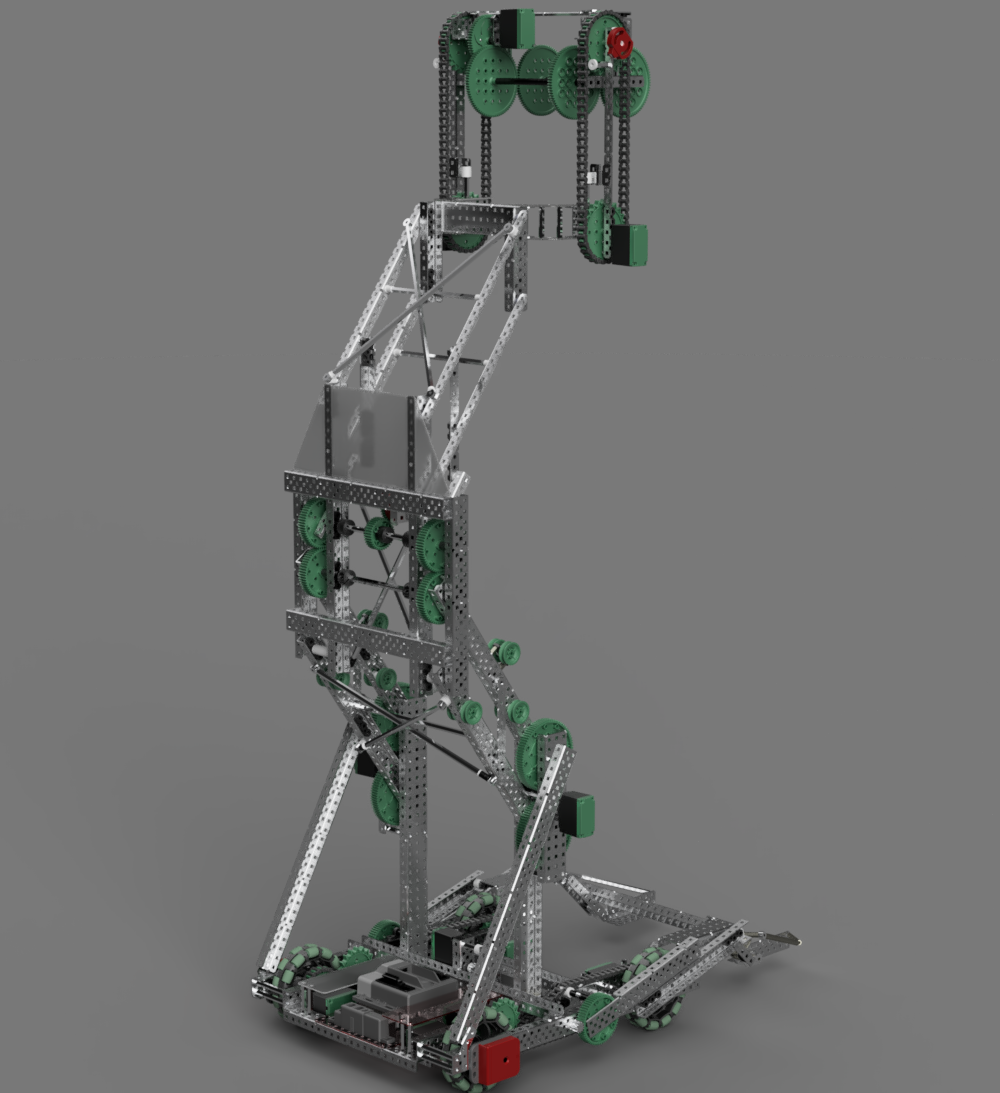 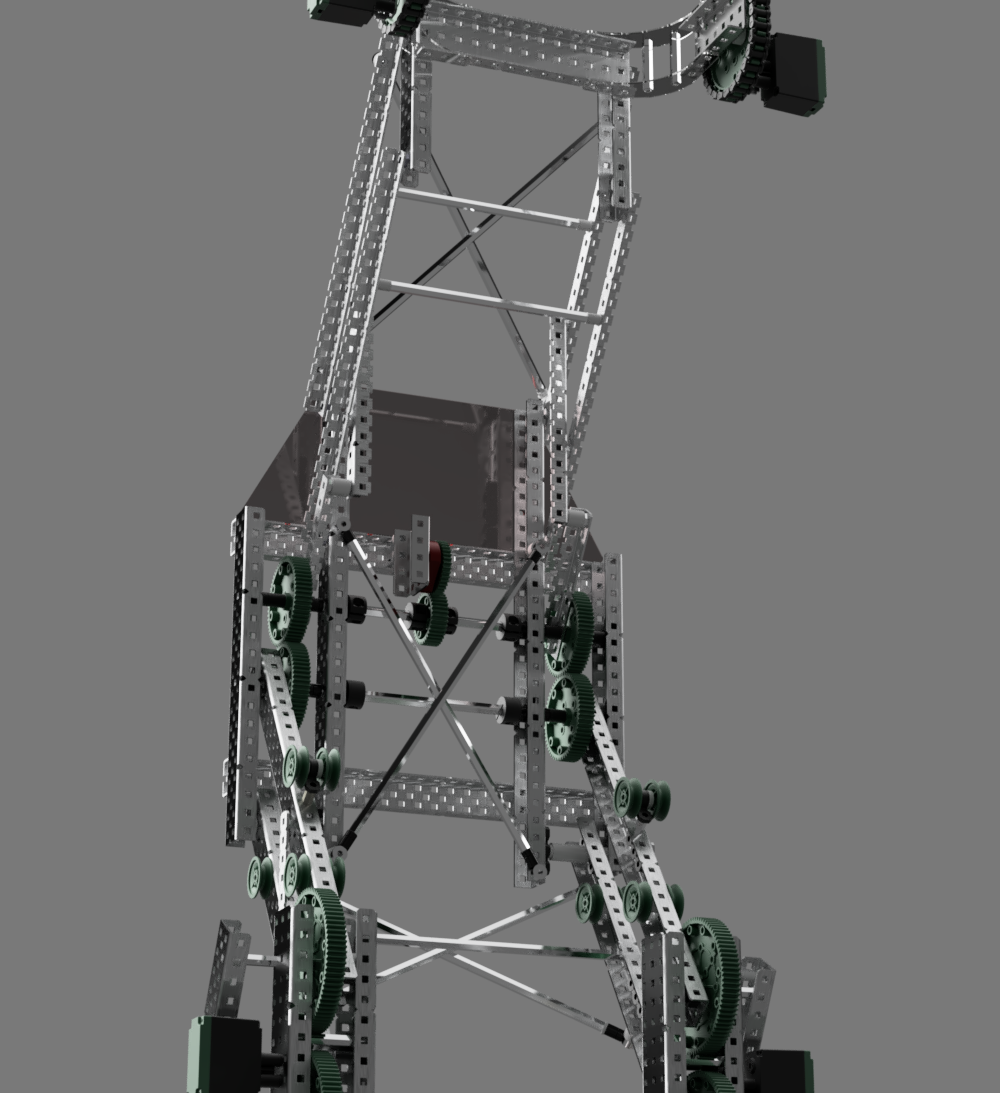 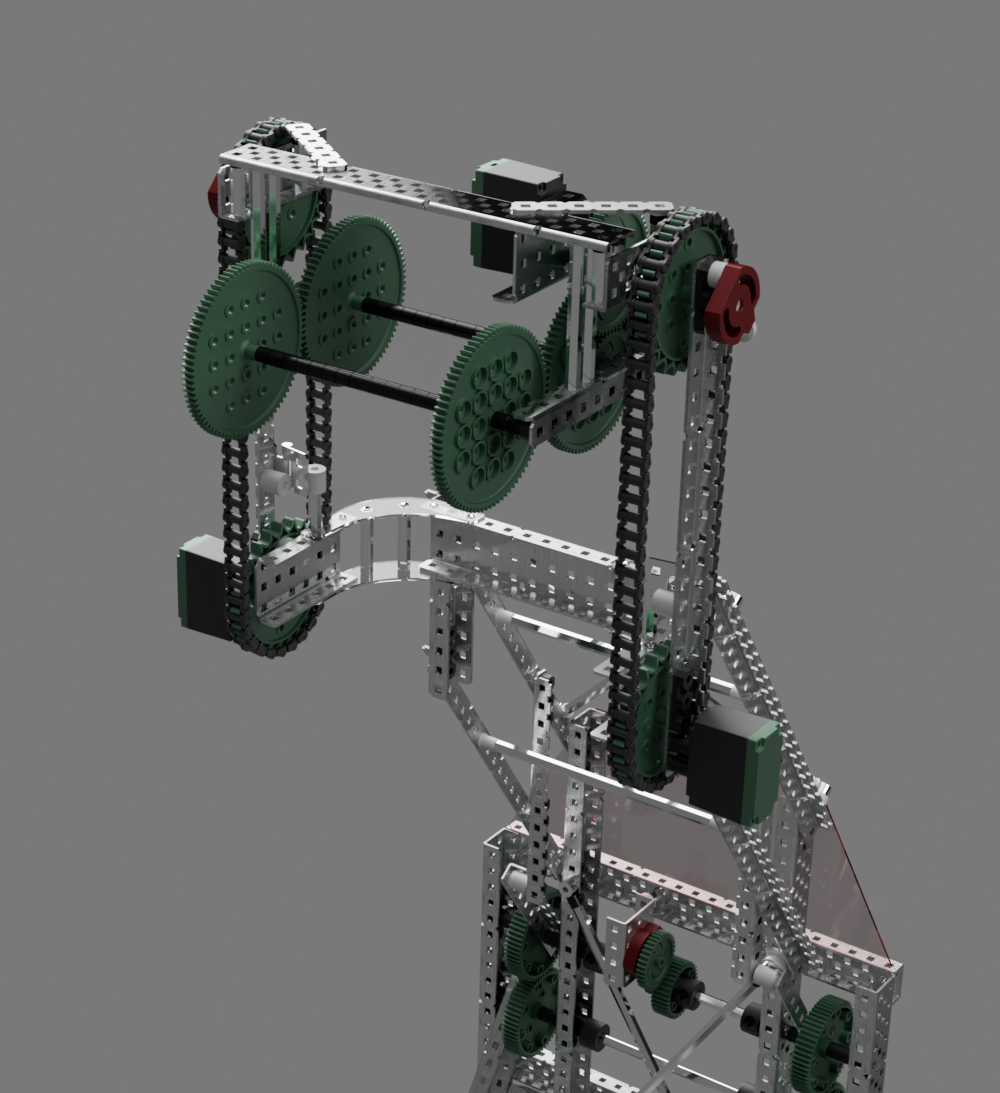 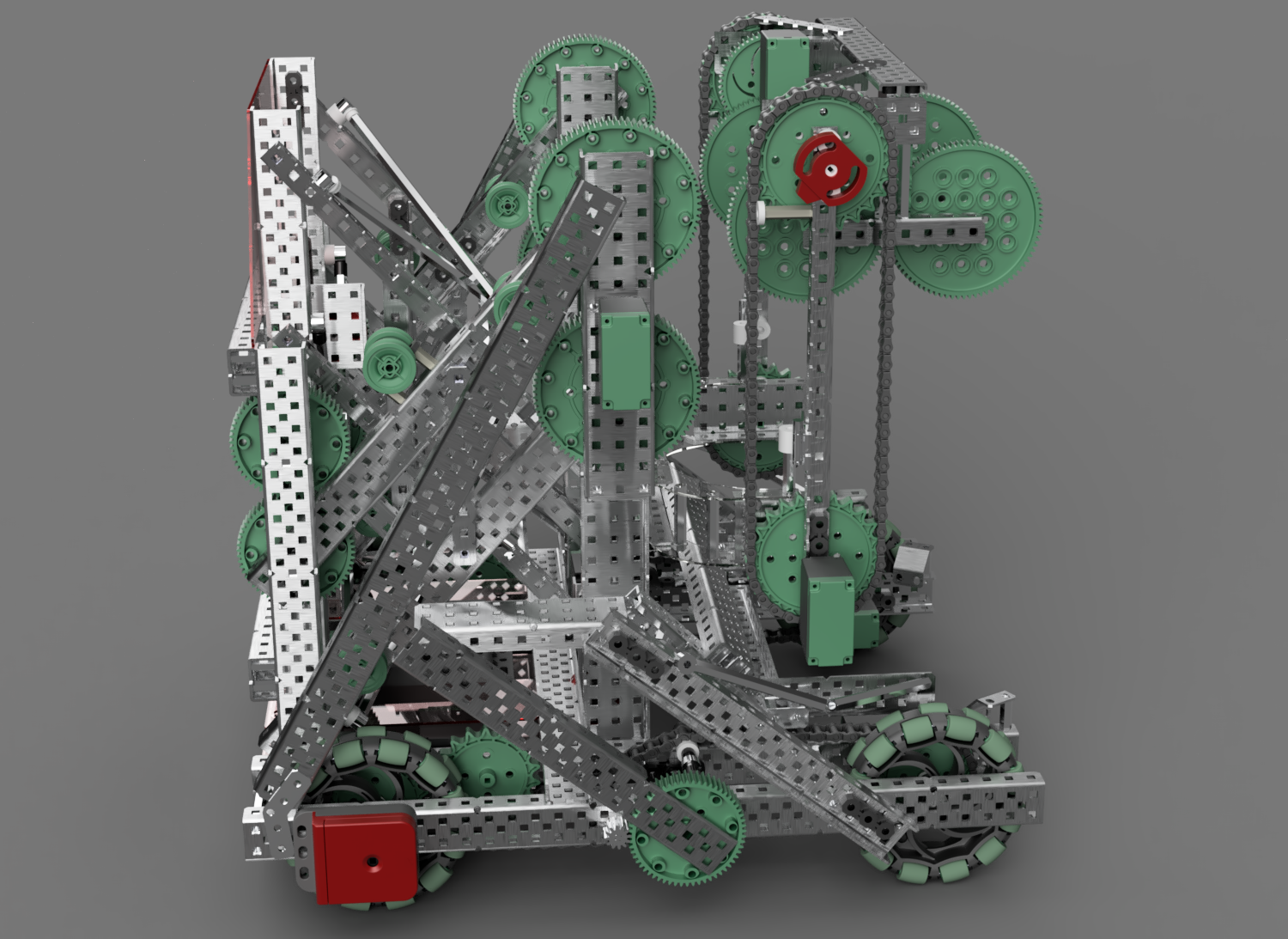 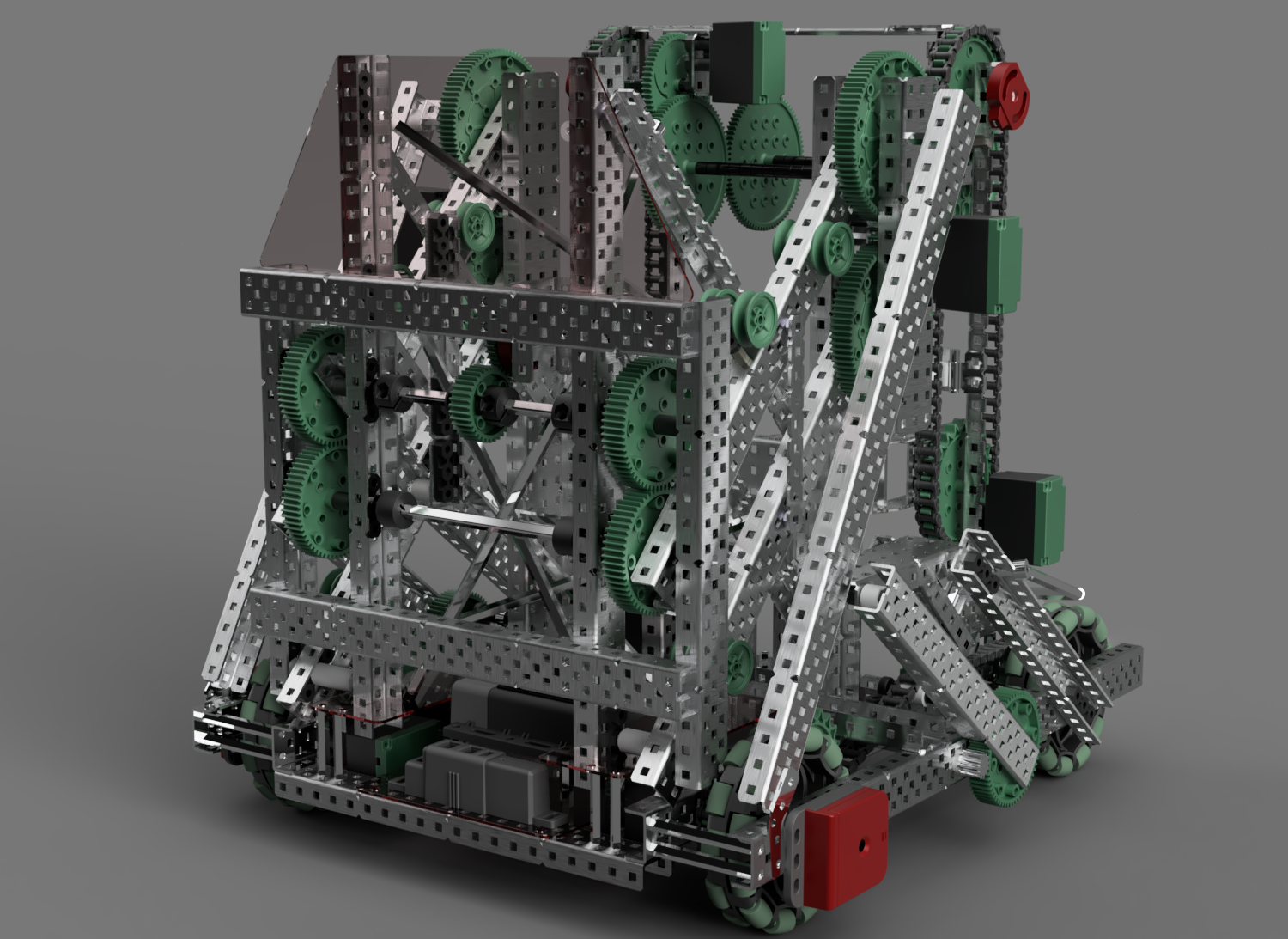 Nice work on this Zach. One thing though is that the intake motor was mounted at an angle to not hit the cones as they were sucked up: 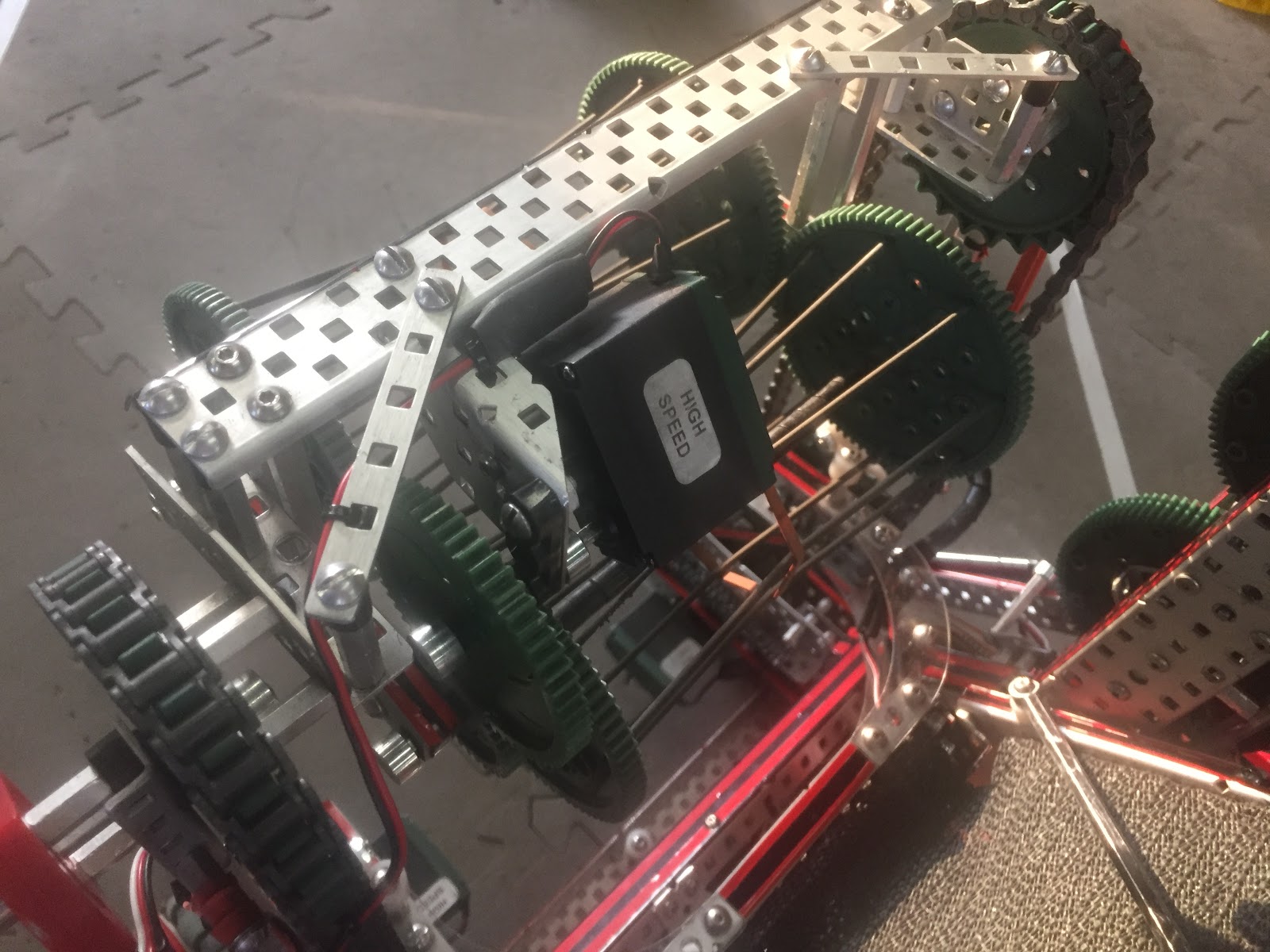 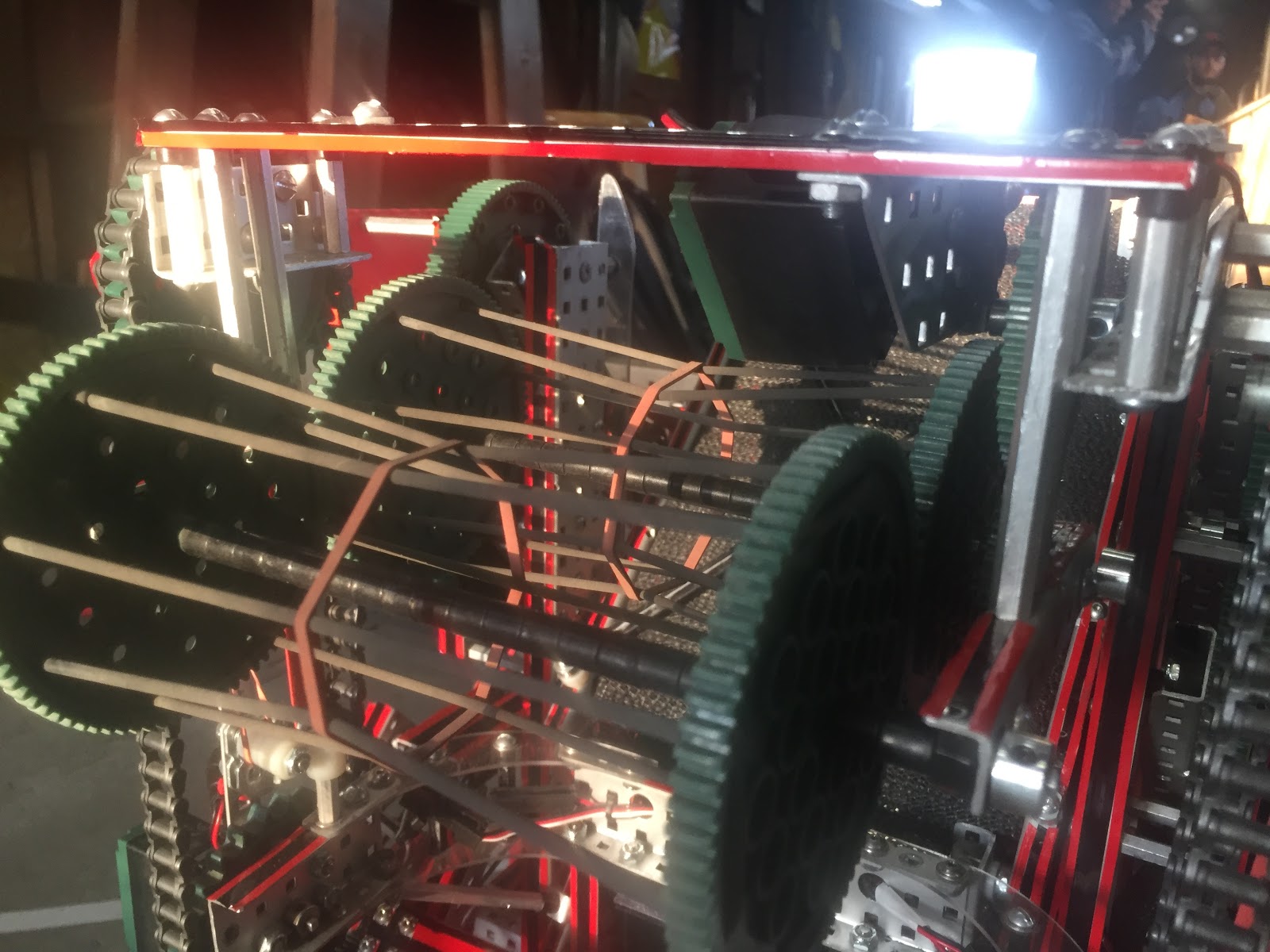 Ahh didn’t catch that in the pictures, i’ll fix it in the model soon. Thanks!

An update on the rest of this project, I think I am only going to be making 1 more robot which is 400X Nothing But Net.

I was kinda hoping to see AURA or QCC 2 skyrise, but regardless this whole project is amazing, thank you for doing this for the community

No problem, I’m glad that people find all of this useful and maybe inspires more teams to start using cad for there own robots or even just learn from the amazing engineering of these robots to apply in future games. I believe that @Max_Johnson03 is going to make the cad model for at least 1 of the Aura Skyrise robots (or at least attempt to). I’m not sure how much longer he wants to work on this project but I’m going to try to find a group of new people to carry the torch because I’ve somewhat lost interest and also don’t have enough time to dedicate towards this anymore (at least to finish the robots quickly).

Gosh that gives me so much nostalgia to see. 202Z is such a legendary team, its insane of all the accomplishments they have done while competing in VEX. Also, much of their build quality became a norm for many teams out there, so much that it would’ve never been the same hadn’t 202 done VEX. Such awesome competitors should never be missed, and competing in competitions with them has always been a blast. Their attitudes as well, they are such humble people it just feels awesome to hang around them or trade stickers with.

Yes, I have been working on AURA’s 2015 robots @Amanda. I am currently working on Mc Chicken(15"), I got some photos shared and will continue to work on it. I then plan to do the 24" Big Mac which seems easier(The reveal shows more) except for the needle but I will get it.

I plan to keep working on this project because it is fun. All of my summer plans have been cancelled as my area is still not open. This is also super fun

I might start to work on this project just to practice cad, I currently have a modified version of 46535K change up robot, but im not going to post that becuase its still the current season

For the needle AURA has a submission for the 2015 innovate award on their YouTube channel that talks about the needle.
Edit: Here is the link…

yeah, I found the forum thread and there is a drop box link but there is an error

They were one of the most influential/inspiring teams during ITZ since they had that robot so early and just didn’t stop winning. Still feel bad about what happened to them in the end but can’t change anything now. Some of the best people to ever compete as people and competitors.

Just a quick question about the quadrature encoders on 202Z’s robot. Is it practical to keep the encoders on the outside of the robot’s drive base? Will they get destroyed by defensive bots? just asking because my team is considering doing the same thing. Honestly though, insane bot.

It is not practical to put them on the outside of the chassis because I have had them sheer right off. Given how early in the season it is, maybe spend some time reconfiguring the chassis design so they are properly protected. I anticipate a lot of defense in this game, and the wider availability of v5 now means there will be no shortage of it.

Here you can see how we attempted to protect poorly placed sensors/wires/chain. The potentiometer wire was safe but the encoder’s plastic mount eventually sheered causing it to fall off. 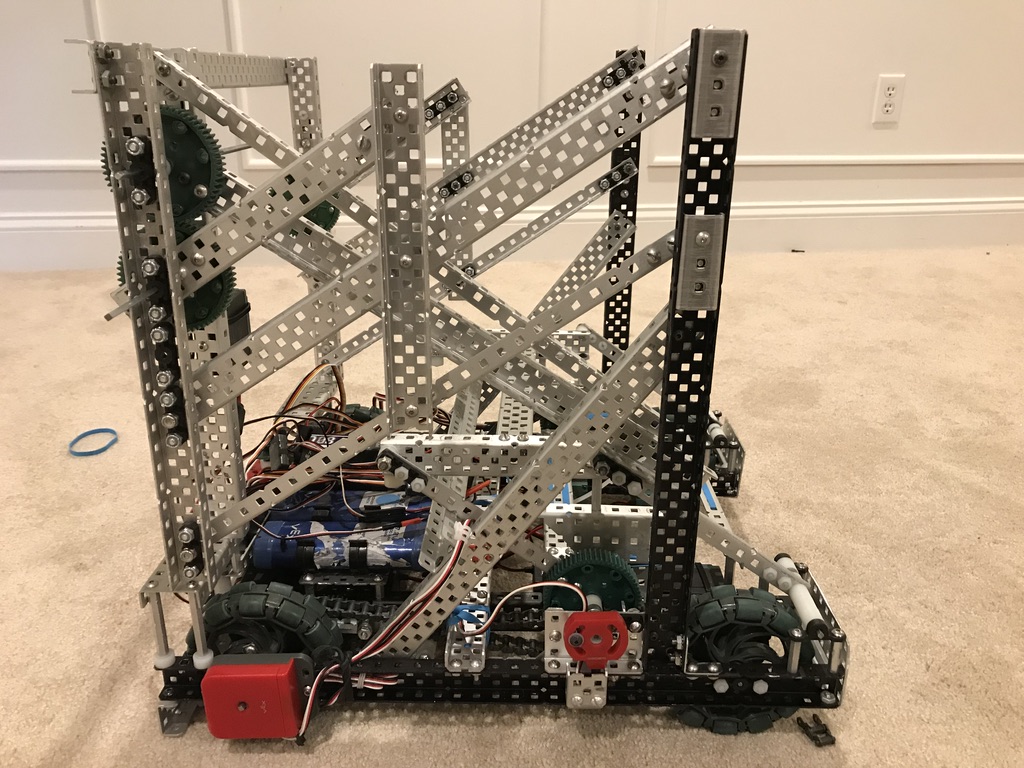 In these early TP robots, we tried to protect the chain with a guard. At our first tournament it back fired when the guard bent inwards on impact and derailed the chain. We moved it inwards after that, and it never broke for the entire season until our first elims match at worlds. Even though it was “inside” the chassis, it was too exposed. Getting B01’d the same way at my first and last tournament of a season is enough reasoning to strongly discourage exposing critical elements to the outside of your robot. 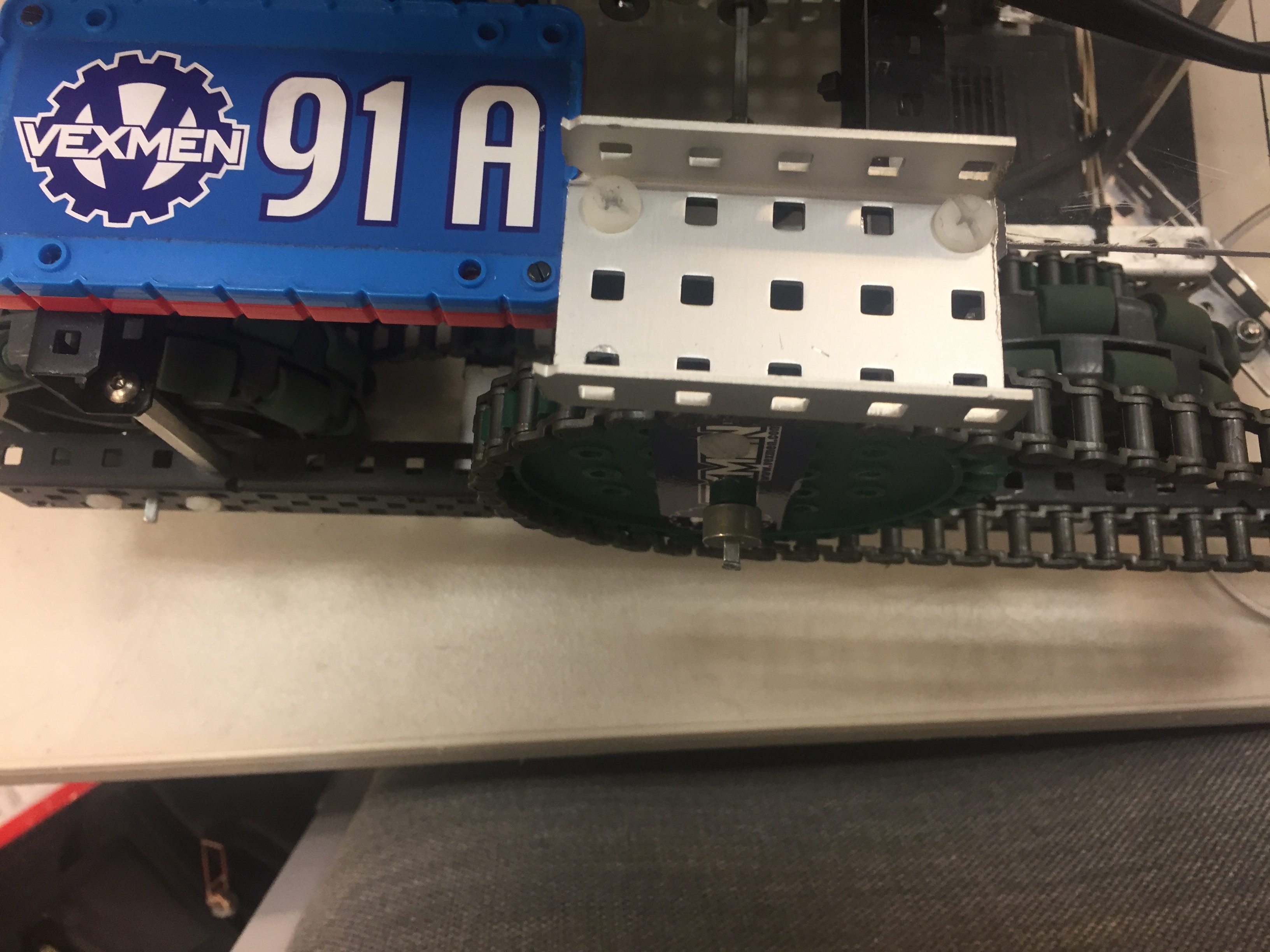 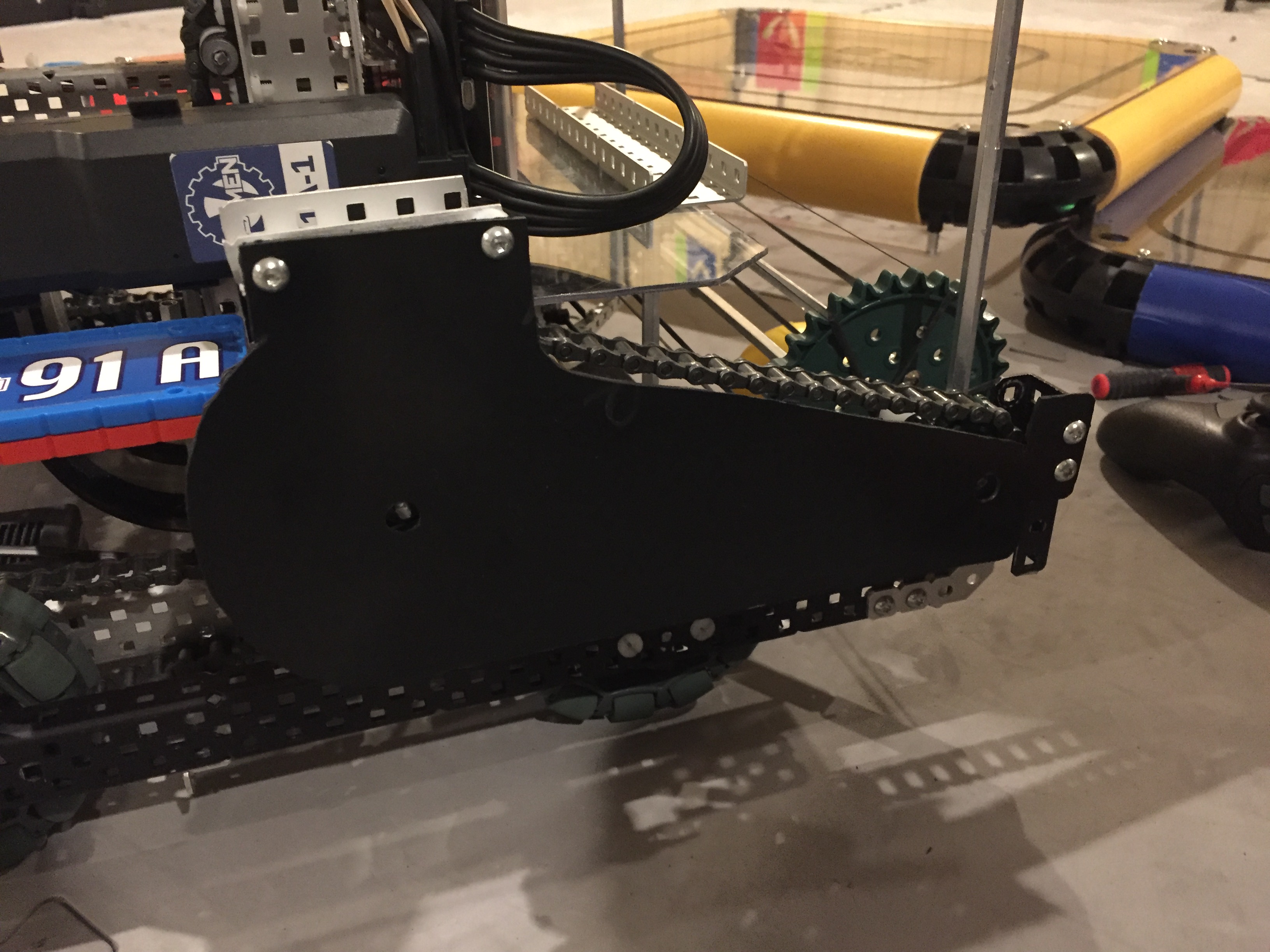 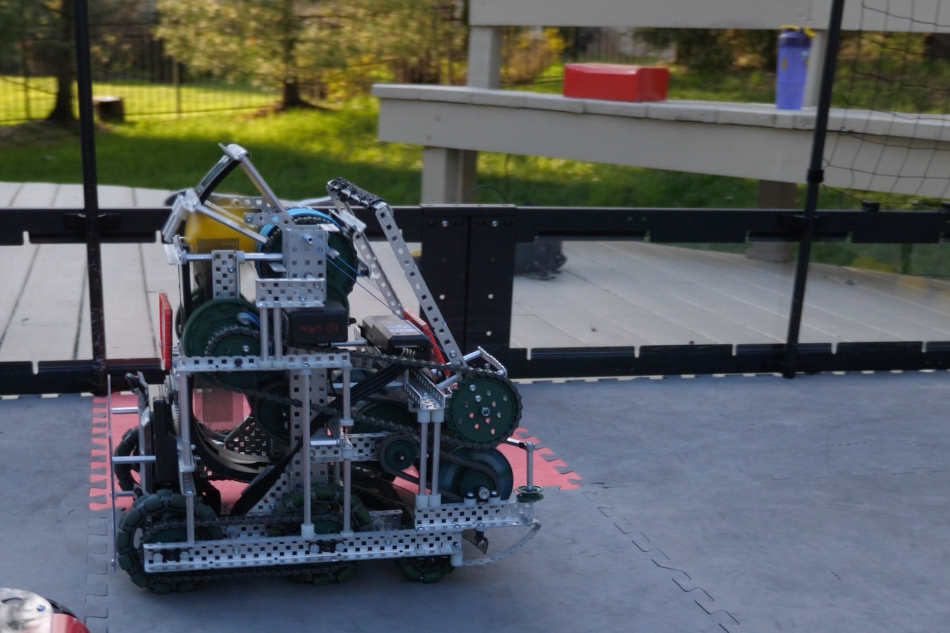 Now on the topic of this thread, these renders are looking amazing @Zach_929U and @Max_Johnson03! Looking forward to seeing AURA and 400X CADs especially after watching those reveals tons of times.

Ok. Thanks for the detailed answer.

2 Likes
Wedges for my chassis
← previous page next page →